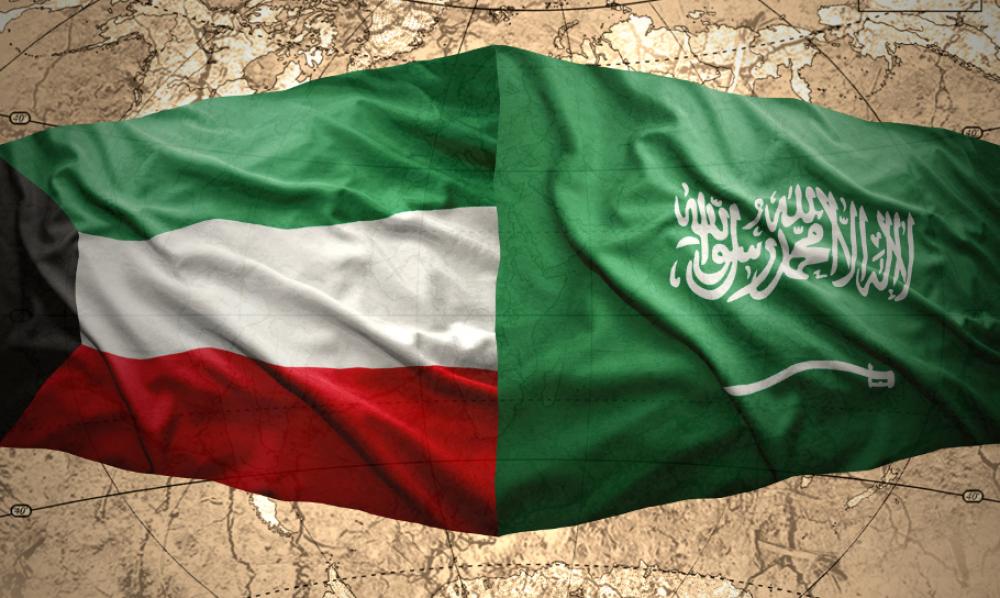 Saudi Arabia and Kuwait are discussing the potential restart of production from neutral zone fields between the two countries that were taken off world markets in 2015 due to an ongoing dispute.

The neutral zone produces more than 470,000 barrels of oil per day (Mbbl/d) from onshore and offshore fields. The onshore Al-Wafra Field has a production capacity of about 220 Mbbl/d of Arabian heavy crude, while the offshore Al-Khafji Field produces 250 Mbbl/d.

Kuwait Oil Minister Essam al-Marzouq said early this month that both countries are in talks over the potential resumption of production, adding that maintenance work at the fields are set to start soon. This was followed by Chevron Corp.’s (NYSE: CVX) decision to appoint veteran Saudi executive Ahmad Awad al-Omar as president of its operations in Kuwait. Mohamed al-Marri will replace al-Omar as president of Saudi Arabian Chevron Inc.

Sources familiar with the talks said the two countries have agreed that any resumption of crude production from the shared oil fields won’t raise their output beyond limits set by OPEC.

The root of the issue dates back to 2014 when Saudi Arabia decided to shut down the Al Khafji Field citing unspecified environmental issues.

Later on, Al-Khafji Joint Operations (KJO), operator of the Al-Khafji Field, said in a statement that the field would resume operation once environmental issues were solved. But Kuwait said the two parties agreed in March 2014 that the new environmental regulations related to gas flaring should be introduced gradually within five years.

Al-Khafji is considered a natural extension of Saudi Arabia’s Safaniya Field, the world’s fifth largest offshore oil field. Saudi media have claimed that part of the reason behind Al-Khafji’s closure is to stop migration of oil from Safaniya reservoirs to Al-Khafji.

Other local Saudi and Kuwaiti sources said the dispute is rooted in the expiry of a contract between the two countries, where Saudi Arabia used to export some of its oil from Kuwait’s Al-Zour port. However, Kuwait said it won’t allow this as it plans to set up an oil refinery there Al-Zour. The Kuwait Gulf Oil Co. (KGOC) tried to convince Saudi Arabia and Chevron to use the neighboring Mina Abdullah port instead.

Saudi Arabian Chevron, which operates Saudi Arabia’s stake in the neutral zone concession, expressed its intention to shut down operations at the Al-Wafra Field in May 2015. The move was seen at the time as retaliation to Kuwait’s government closingSaudi Arabian Chevron’s file at the labor ministry—which is required by the company to issue work permits for its employees as well as to import equipment through its Mina Al-Zour office in Kuwait.

Local Kuwaiti sources have said that KGOC, which operates Kuwait’s share of the neutral zone, tried to resolve the ongoing issues but was unsuccessful.

Saudi Arabia renewed the Chevron concession to operate the Wafra Field on behalf of the Kingdom in 2009 until 2039, a decision that upset the Kuwaitis because Riyadh had not consulted with Kuwait.

Future development of the Al-Dorra gas field, which is estimated to hold about 1 trillion cubic feet of gas and 310 MMbbl of oil, is also believed to have had a role in the dispute between Kuwait and Saudi Arabia. Agreement to develop the field, which is seen as an important source of natural gas for both countries that face acute seasonal gas shortages, was agreed to in 2000. Fifteen years later, a green light is yet to be given. 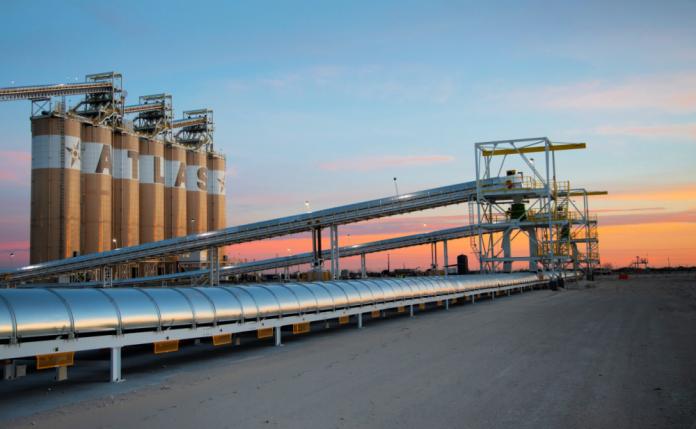