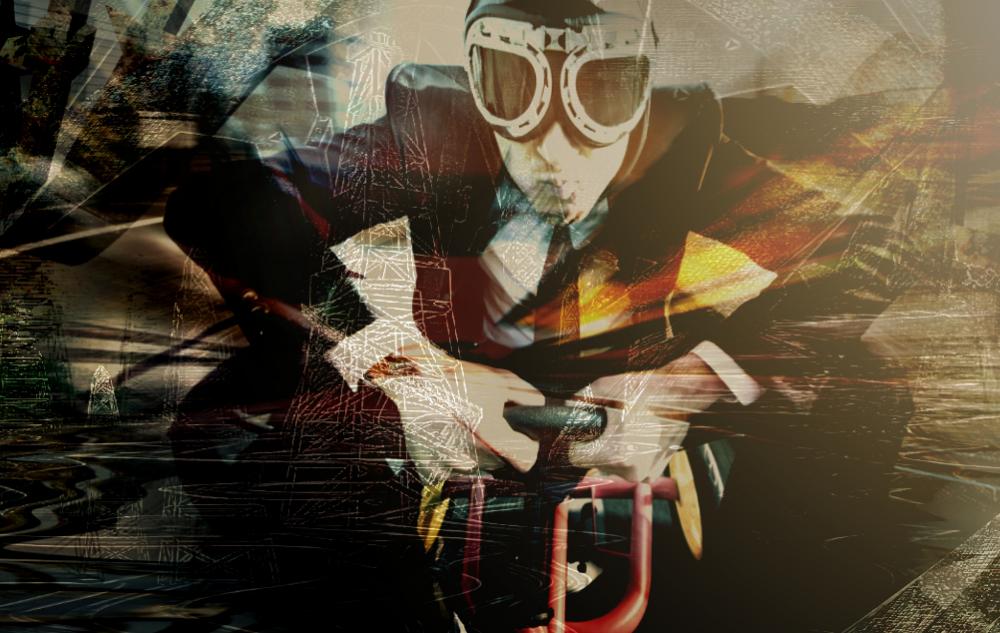 SandRidge Energy Inc., (NYSE: SD) felled by bad commodity prices and debt that finally tipped it into bankruptcy, is officially among the downturn survivors.

The comeback since emerging from reorganization proceedings in October now includes a good chunk of A&D. In a February deal, SandRidge acquired northwest Stack Play acreage for $48 million cash from Red Mountain Energy LLC and an affiliate of IOG Capital LP.

SandRidge purchased 13,100 net acres in Woodward County, Okla., where it will focus on the Meramec and Osage zones, the company said Feb. 22. The deal includes about 700 barrels of oil equivalent per day production.

With the acquisition, SandRidge has a 60,000 net-acre position in the Stack. SandRidge’s leasing program is responsible for adding about 28,000 net acres, which it landed in 2015 and 2016 at an average cost of $650 per acre. 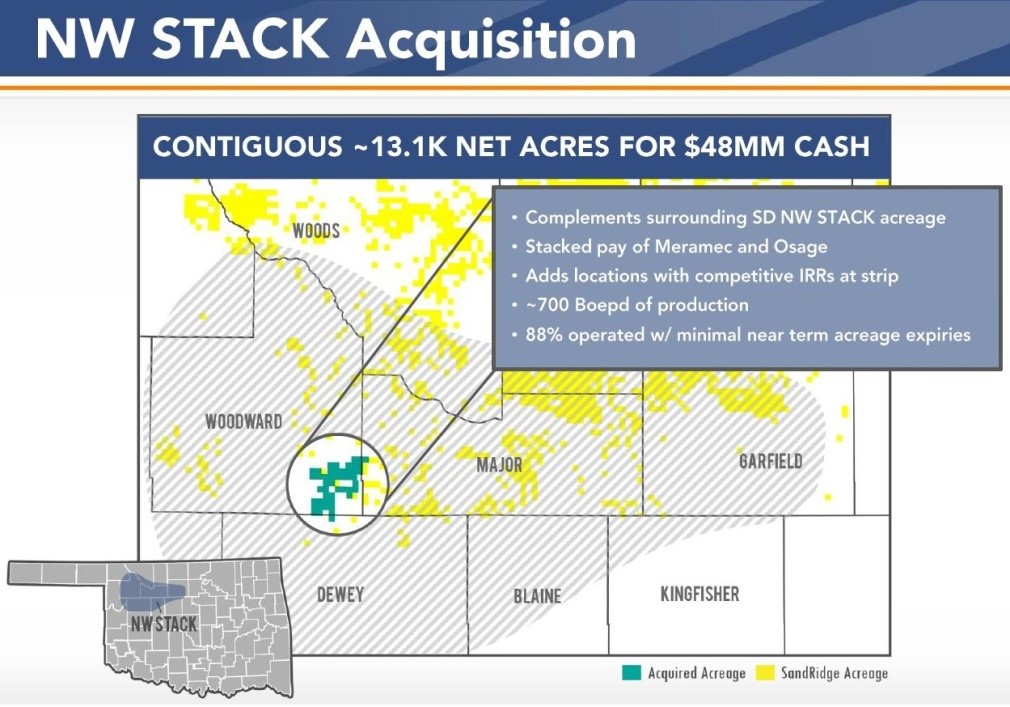 The company plans to add a second rig by the end of the first quarter, James Bennett, SandRidge president and CEO, said in a Feb. 23 earnings call.

“This acreage was adjacent to our existing Meramec and Osage development in Major County and in very close proximity to strong producing results from several other operators,” he said.

IOG Capital said the sale represented a small portion of its interests in the Stack. IOG affiliates own assets in Baline, Custer, Dewey, Kingfisher and Major, counties, Okla. An affiliate, IOG Stack, acquired the position being sold to SandRidge in June as part of a joint development program with Red Mountain.

SandRidge has budgeted about $210 million in capex for 2017 with an additional $30 million for potential acquisitions.

Bennett said the company will look to add Midcontinent acreage in areas where it’s drilling or that fit with its plans.

“There are a number of opportunities in the northwest Stack,” he said. “You can look at the permits. There’s half a dozen or more private companies there that are actively drilling and some of the well-known public guys that are there.” 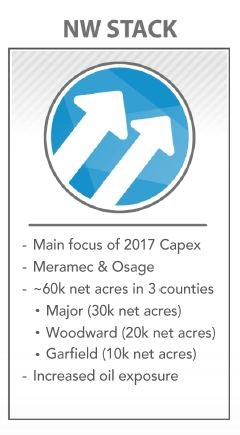 SandRidge “currently trades at a sizeable 24% discount to our estimated PDP value of $25 per share, the only E&P under our coverage that can make such a claim,” Kelly said.

The company also has $526 million in liquidity, including $120 million cash, Bennett said. That’s a turnaround from 2015, when the company had $3.5 billion in debt.

In a four-county area, about 13 rigs are running currently, he said. More than 100 wells have been permitted in Major, Woodward and Garfield.

“There are more opportunities. We like our 60,000-acre position, but we will be opportunistic,” Bennett said. “If we see something that looks good, is right in our area of interest and we think is a good risk adjusted return, we might take advantage of that.”