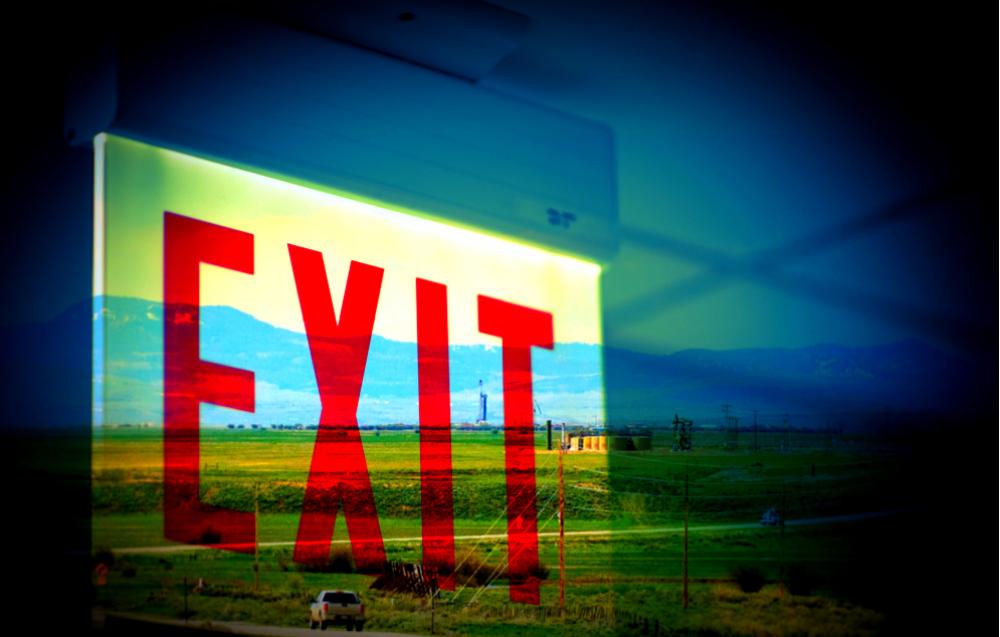 SandRidge Energy Inc. agreed to the multimillion-dollar sale of its North Park Basin asset, which completes the Oklahoma City-based independent’s transformation into a pure-play Midcontinent E&P company as it looks to boost shareholder value.

According to company filings, SandRidge entered into a definitive agreement with Denver-based Gondola Resources LLC for the sale of its North Park Basin assets for $47 million in cash. The purchase and sale agreement was executed on Dec. 11 and the transaction is expected to close first-quarter 2021.

“It monetizes an asset the value of which, we believe, has not been adequately reflected in our stock price and which had become increasingly noncore with the company’s shift to a cash optimization-focused strategy,” Giesler said in a statement.

Giesler was selected by SandRidge earlier this year to serve as its CEO amid a number of initiatives to boost shareholder value. He had previously led the turnaround of Jones Energy Inc., which ultimately led to its $201.5 million all-cash buyout in January 2020.

In the third-quarter, SandRidge also closed the sale of its skyscraper in Oklahoma City for $35.4 million in net proceeds, a figure that represents more than half of the company’s $61 million value on Wall Street. Proceeds from the sale were expected to go toward significantly reducing the company’s net debt position and should alleviate any concerns that SandRidge would re-enter bankruptcy after exiting bankruptcy in 2016.

SandRidge now primarily operates in the Midcontinent region in Oklahoma and Kansas. According to its website, the company drilling activity is concentrated in the northwest STACK in Oklahoma. In particular, the company is targeting the Meramec across its 56,000 net acres in Major, Woodward and Garfield counties.