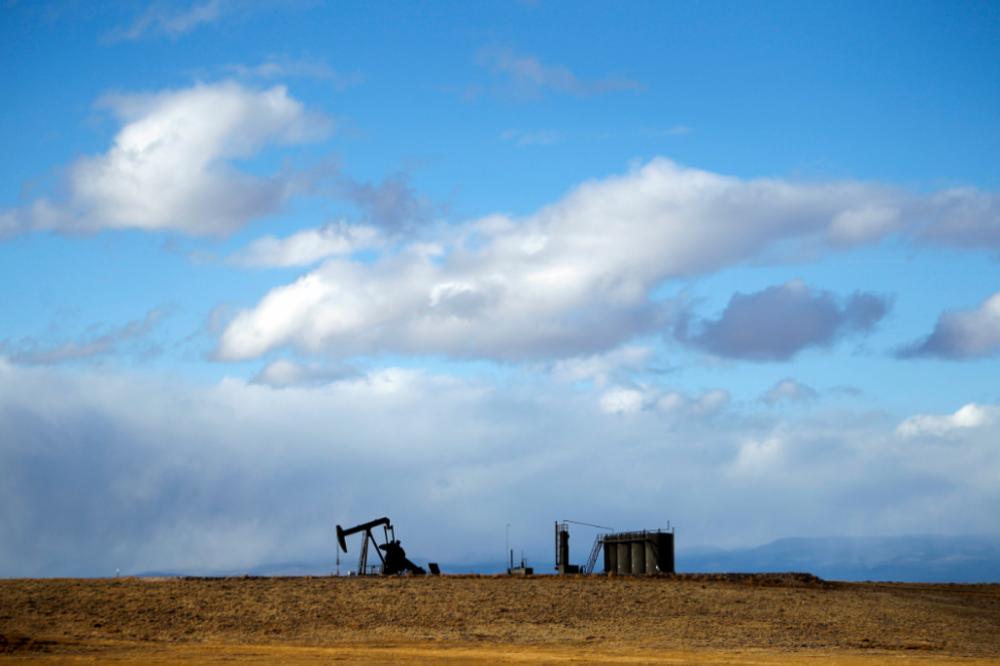 According to its website, Samson Resources holds the seventh largest acreage position in the Powder River Basin with about 132,000 net acres. (Source: Hart Energy)

After nearly a half a century in business, Samson Resources has announced it plans to wind down the Tulsa, Okla.-based company.

In a company release, the privately held E&P said it agreed to sell all of its Powder River Basin assets to an undisclosed buyer for $215 million in an all-cash transaction. Following closing, expected in early March, Samson Resources II LLC will have divested substantially all of its upstream assets and will begin the process of winding down its affairs and moving toward final dissolution.

Joseph A. Mills, president and CEO of Samson Resources, said in a statement commenting on the Powder River transaction: “When this sale closes, it will conclude the four-year process of monetizing Samson's assets and delivering a strong cash return to our equity owners following our emergence from bankruptcy in March 2017.” 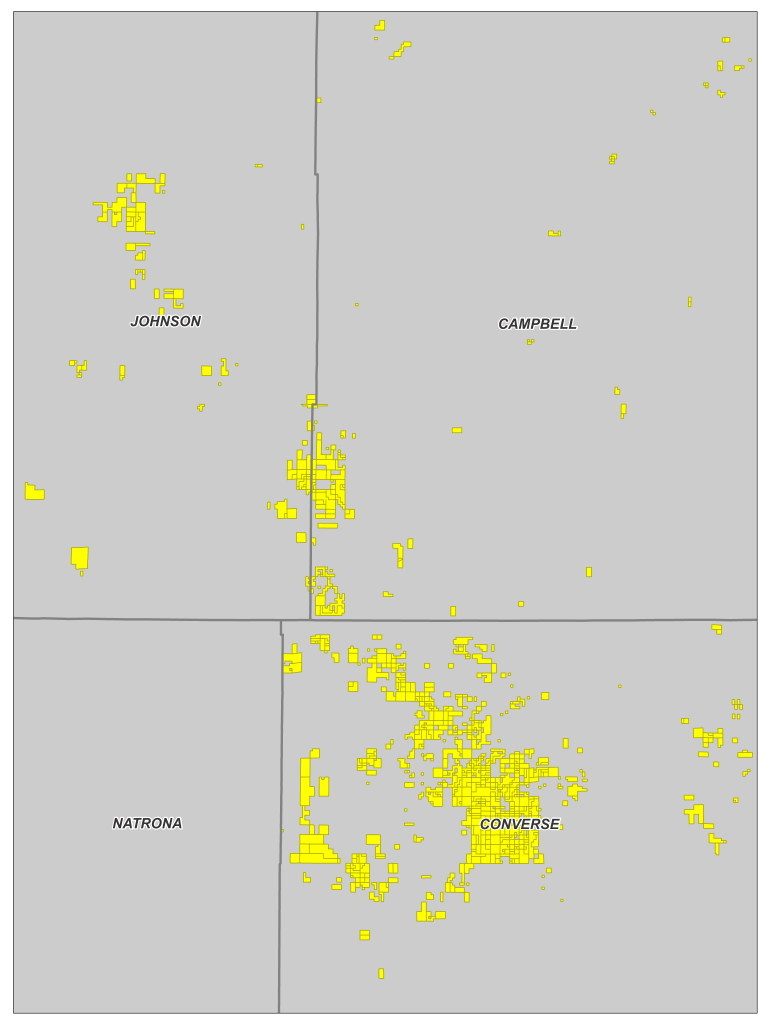 The Powder River Basin sale will have an effective date of Jan. 1. Upon closing of the sale, Samson’s remaining upstream oil and gas assets will consist of approximately 24,000 net leasehold acres, 23,000 net mineral acres and 40 nonoperated wells, all located in East Texas, Oklahoma and Louisiana. The company said it anticipates divesting the remaining assets in early 2021.

The company was founded by Charles Schusterman in 1971, initially as Samson Investment Co. with operations of certain properties in California. In December 2011, Samson Investment Co. was acquired by a group of private equity investors for approximately $7.2 billion and Samson Resources Corp. was formed. The company later underwent a financial restructuring after filing for Chapter 11 bankruptcy in September 2015.

On March 1, 2017, the company emerged from the aforementioned bankruptcy as Samson Resources II LLC, with approximately 85 new equity investors and assets in East Texas/North Louisiana and the Greater Green River and Powder River basins in Wyoming.