Gazprom said on Sept. 10 it had finished construction of the Nord Stream 2 subsea pipeline to Germany, completing Moscow’s project to increase its gas export capability and bypass Ukraine, but flows have yet to be cleared by regulators.

The much-politicized pipeline will double Russia’s gas exporting capacity to Europe via the Baltic Sea and will allow Moscow to circumvent its political foe Ukraine as a major route for its lucrative gas exports to Europe.

“The head of the management board, Alexei Miller, told the morning meeting at Gazprom that the construction of Nord Stream 2 was fully completed today in the morning at 0845 Moscow time,” Gazprom said.

By constructing the pipeline, Russia has completed its plans to boost energy exporting capabilities towards Europe, both from the north in the Baltic Sea and from the south in the Black Sea, where it operates the TurkStream pipeline.

Gazprom started construction of the 1,200-km long Nord Stream 2 pipeline from Russia to Germany five years ago. Progress of the $11 billion project stalled at the end of 2019 when then U.S. President Donald Trump imposed sanctions on it.

The construction restarted around a year later with the engagement of Russia’s own vessels.

The route, jointly with the existing Nord Stream pipeline, will double the annual export capacity to 110 billion cubic meters, around half of Russia's total gas exports to Europe a year.

The project has drawn criticism from the United States and Ukraine among others. Washington says it will increase Europe’s reliance to Russian energy supplies, while it is seeking to boost its sales of sea-borne LNG to Europe.

Gazprom is Europe’s largest supplier of natural gas, accounting for more than a third of the region’s gas market.

Russia said on Sept. 9 pumping commercial gas supplies via Nord Stream 2 would not start until a German regulator gives the green light.

Gazprom’s announcement on the construction completion was met with skepticism in Kyiv, which risks losing billions of dollars in gas transit fees if Moscow completely halts its gas supplies via Ukraine.

“Constructed doesn’t mean to put it on stream. And this won’t happen until the pipeline is certified,” Olha Belkova, a manager at Ukraine's gas pipelines operator, said in emailed comments to Reuters.

Carlos Torres Diaz, head of Power and Gas Markets at analysis firm Rystad Energy, also said it takes time for gas to flow via the pipes of Nord Stream 2. “There hasn’t really been a reaction from the market so far so I guess this just also confirms expectations that no commercial deliveries are expected in the short term,” he said.

The Kremlin said “everyone” was interested in Nord Stream 2 obtaining the necessary clearance for gas supplies.

Germany’s energy regulator has to award an operating license to Nord Stream 2, which must comply with European unbundling rules, that require the owners of pipelines to be different from the suppliers of the gas that flows in them to ensure fair competition. 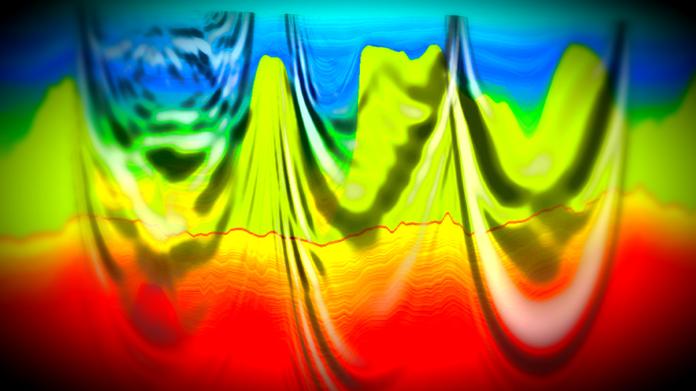 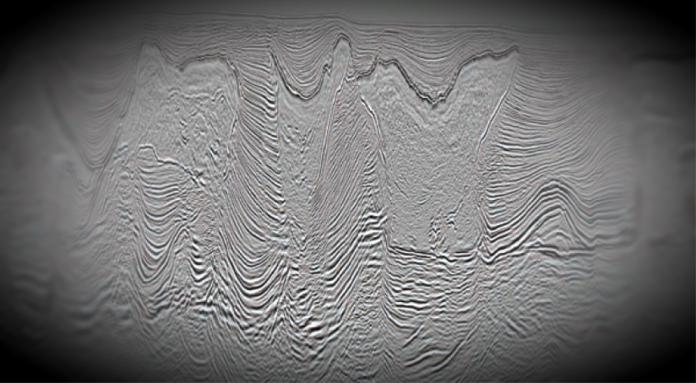 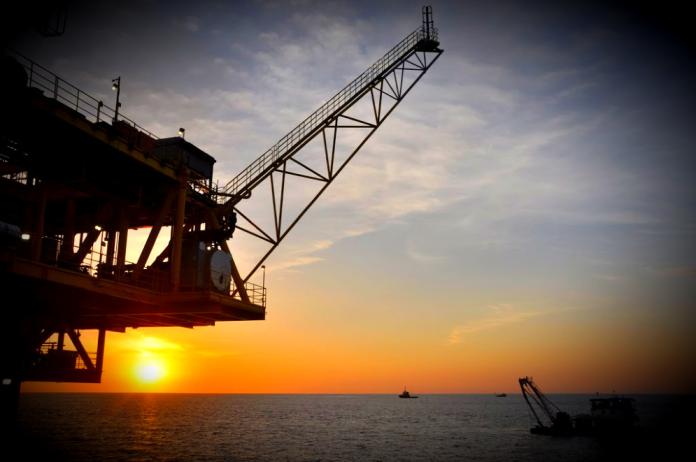