Russian oil output is set to fall 1.4 million bbl/d next year after an EU ban on seaborne exports of Russian crude comes into effect, the International Energy Agency (IEA) said on Nov. 15.

The move to deprive Moscow of revenue will create more uncertainty for oil markets and add to pressure on prices, including diesel, the Paris-based energy agency said in its monthly oil report.

“The approaching EU embargoes on Russian crude and oil product imports and a ban on maritime services will add further pressure on global oil balances, and, in particular, on already exceptionally tight diesel markets,” the IEA said.

“A proposed oil price cap may help alleviate tensions, yet a myriad of uncertainties and logistical challenges remain ... the range of uncertainty has never been so large.”

The EU will ban Russian crude imports from Dec. 5 and Russian oil products from Feb. 5, depriving Russia of oil revenues and forcing one of the world’s top oil producers and exporters to seek alternative markets.

In addition, a G7 plan, intended as an add-on to the EU embargo, will allow shipping services providers to help to export Russian oil, but only at enforced low prices. This is also set to take effect on Dec. 5.

This means the EU will need to replace 1 million bbl/d of crude and 1.1 million bbl/d of oil products, with diesel especially scarce and expensive with prices 70% higher than this time last year helping to fuel global inflation, the IEA said.

The agency said a rerouting of global trade flows as Russia seeks to export more oil to non-EU markets and as the EU buys from elsewhere could ease this pressure on oil and products supply, but strong demand for scarce oil tankers could pose challenges.

“The competition for non-Russian diesel barrels will be fierce, with EU countries having to bid cargoes from the U.S., Middle East and India away from their traditional buyers,” the IEA said.

The IEA forecast that a gloomy economic outlook will put global oil use on track to contract by nearly a quarter million bbl/d in the fourth quarter of 2022 year on year, with demand growth slowing to 1.6 million bbl/d in 2023 from 2.1 million bbl/d this year.

The weak Chinese economy, an energy crunch in Europe and a strong dollar were all weighing on consumption, the IEA said. But the agency did increase slightly its forecast for Chinese demand growth for next year by 100,000 bbl/d to 15.7 million bbl/d. 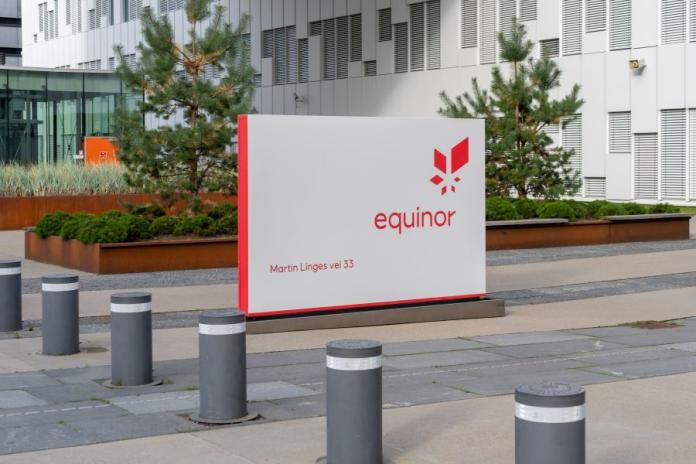