Disclaimer: This content was produced in Russia where the law restricts coverage of Russian military operations in Ukraine.

Russia has ramped up diesel supplies to Turkey and Morocco, seeking to reroute its oil products ahead of an EU embargo, data from traders and Refinitiv showed.

The European Union has agreed a full ban of Russian oil products imports from February 2023 in an attempt to cut Russia's revenues for its role in the military conflict with Ukraine.

Since the start of January, Russia has already supplied Turkey with about 450,000 tonnes of diesel.

Several cargoes were also supplied from Russia to Ghana, Senegal, Libya and even Uruguay and Cote D'Ivoire, according to Refinitiv.

Meanwhile, Europe still imports the main bulk of Russian diesel, filling tanks ahead of the deadline on Feb. 5.

Not only will the EU embargo have an impact on rerouting Russian diesel supplies, but also price caps, which the Group of Seven (G7) coalition plans to impose.

"I suppose, Russian barrels in Europe will be somehow replaced by supplies from Asia and Middle East, but the price is the question," a trader said.

Deputy Prime Minister Novak said in December, that it was better for Russia to cut oil production than to agree to a price cap imposed by Western countries. An European Union embargo on Russian oil products might lead to price rises for oil products in Europe, Novak added. 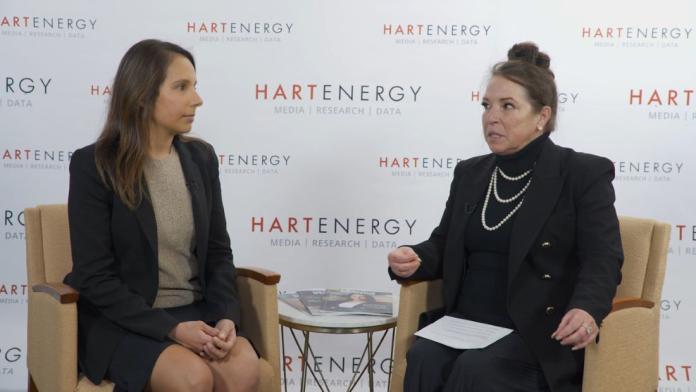