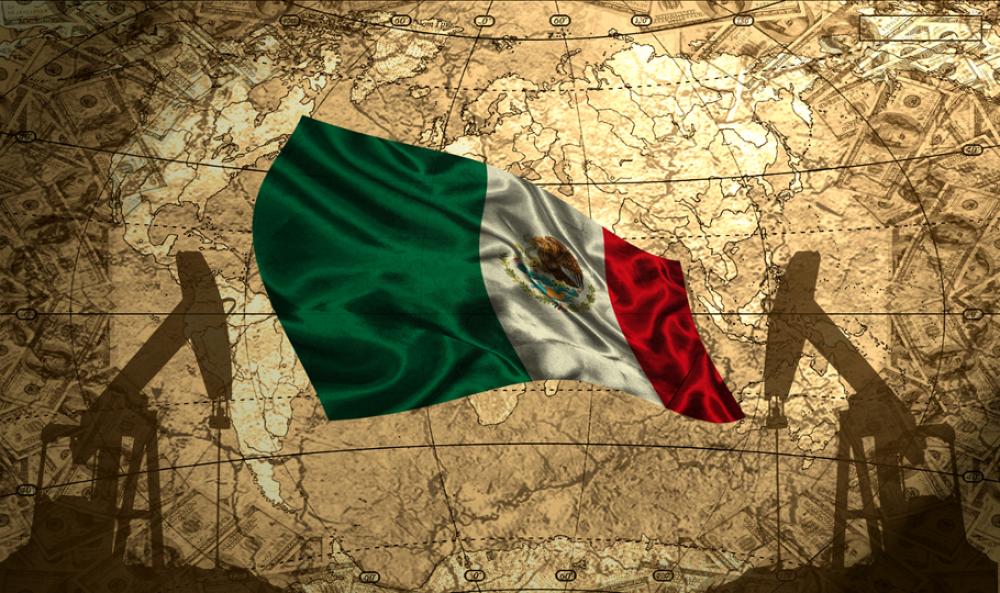 Mexico opened its doors to foreign oil and gas investors, offering acreage in shallow-water Gulf of Mexico, only to see that not many were willing to walk though.

Of the 14 blocks up for bid, eight blocks received no bids and four had bids thrown out because they did not meet the government’s minimum requirement of 40% pre-tax profits.

The July 15 results, which fell short of expectations by some that oil and gas companies would jump at a chance to explore Mexico’s hydrocarbon potential, comes as the industry continues to cope with lower than usual oil prices. Sinking profits already have caused many of the world’s top E&P players to cut back spending, many shedding assets as they aim to become more focused with exercising fiscal constraint.

“We were below the expectation,” Juan Carlos Zepeda, commissioner of Mexico’s National Hydrocarbons Commission (CNH), said after the bids were awarded. He added that without a doubt oil prices, which have been shrinking, and the crisis in Europe played a role. “But oil prices in the short term are not all of the answer. There are other considerations we need to be looking at.”

Analysis will be made, he added.

This phase of Mexico’s first public tender for Round One offered companies a chance, using the producing-sharing contract model, to bid on 14 blocks ranging from 116 sq km to 501 sq km. The areas cover nine fields with an estimated 356 MMboe of 2P reserves.

During the process, which was broadcast live online, the CNH said the blocks were at water depths below 500 m and were considered to be among the most explored areas offshore Mexico with infrastructure already in place.

Yet only areas two blocks were awarded, and both went to the same consortium.

In a joint statement sent to Hart Energy, Mayer Brown Energy partners Dallas Parker and Francisco Mendez issued a statement saying, “The results are disappointing even if not particularly surprising," adding even the government was expecting at least four to five blocks to be awarded.

Contributing factors included the “continuing softness in global commodity prices and economic uncertainty in China and Europe, together with the re-opening of the Iran market cloud the short term commodity price outlook,” they said.

While an exciting step forward for Mexico, the auction process illuminated a few thorny issues, according to analyst George Baker, editor of the Houston-based newsletter, Mexico Energy Intelligence. “First, why were there no bidders on eight blocks? We don’t have an answer yet, but is there a common profile among them? And why were there so few bidders overall? Is it Iran, the low oil price, or something else? We don’t know.”

Second, on Block 7, the two highest bidders came within less than 1% of each other, a virtual tie—but the Mexican authorities had no provision to have any discretion on this unusual situation, Baker said.

The number two bidder was Statoil, an acknowledged, world-class offshore operator with vast technical expertise at its disposal; and the other was a newcomer, privately held Sierra Oil & Gas, which has received funding commitments from EnCap Investments and Riverstone Holdings, two prominent U.S. private equity firms.

“So in essence, you are sending Statoil home, when you would like to have that expertise…?”

Baker decried the CNH’s lack of discretionality, citing the area where on two blocks the high bidder offered the government 35% of the operating profit in its bid package—yet the government finance ministry had set an undisclosed minimum of 40%.

“The hardline against discretionality worked against them in this case,” Baker said. “Those two blocks are thus not awarded, and so the government gets nothing. And, they cannot even negotiate with that bidder. What about accepting 36% or 38% instead of nothing? The state is supposed to look for the best value it can get.”

Any Mexican, foreign or state productive company was allowed to participate in the bidding round. But there were restrictions: No company could take in more than one joint bidding group for the same contract area; a joint venture of two companies having production of more than 1.6 MMbbl/d of oil, excluding deepwater, was prohibited; and companies or consortia could only bid on up to five contractual areas during the bidding process.

More than 30 companies expressed interest in the months following the December 2014 bid invitation announcement. Mexican officials said 34 companies started the prequalification process. By July 6, the number had dropped to 26. This included 19 individual companies and seven consortia.

State-owned oil company Pemex pulled out of the round July 8, citing economic blows due to low oil prices.

The shallow-water phase July 15 was the first of several to come as part of the staggered Round One. In all, 169 blocks covering about 28,500 sq km (11,004 sq miles) with more than 18 Bboe in prospective resources and proven and probable reserves are being made available. Currently, of the 169 blocks being proposed, 109 are exploratory assets, while 60 blocks are extraction blocks with 2P reserves.

The second round is set for September.