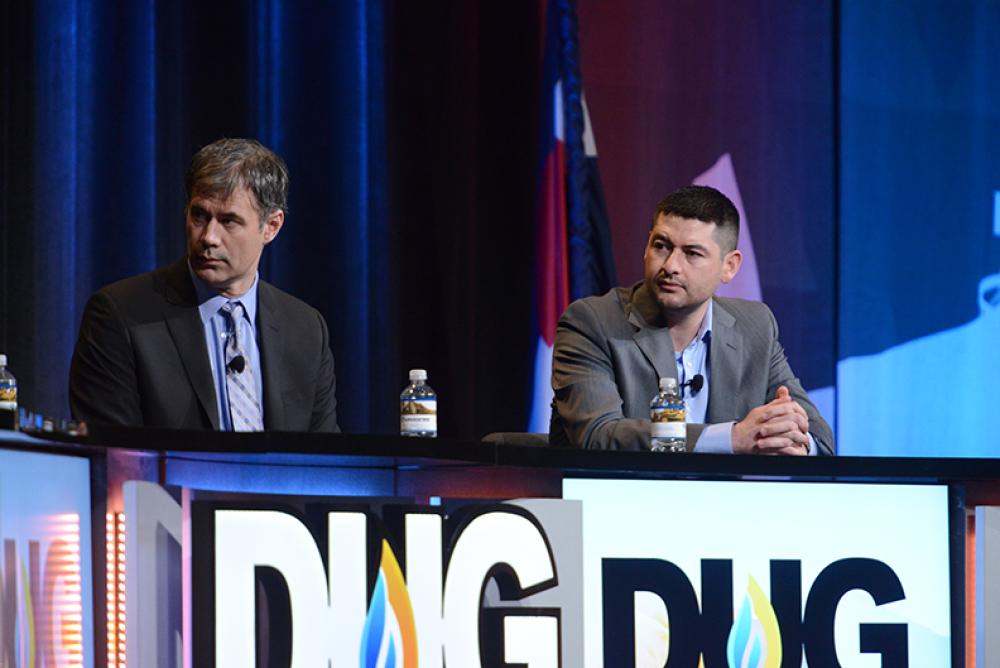 Big data, according to David Gonzales, president and CEO of Bison Oil & Gas, is likely to have the biggest impact on completions including the use of high-resolution data. Analytic approaches for the fracturing side, according to Samuel Rogers, consulting business manager at Schlumberger North America, can help effectively place fracks, understand when a drill bit will fail and fit the right completion to the right amount of proppant.

While David Gadzhimirzaev, senior digital leader at Baker Hughes, agrees with Gonzales and Rogers, he said that, “The real value isn’t just for drilling and production but that all of the departments benefit from big data because at the end of the day what we’re trying to do is break the ‘silos’ between the drilling, completion and production groups.”

Paul Favret, CEO of Resource Energy Partners LLC, noted that his company has a category called “investment analytics,” which it uses to drive through revenue type-curves rather than total volume type-curves. “We use this to break out all of the elements of the revenue streams out with the big data to find the best performance.”

The life of a well and production optimization, according to Gadzhimirzaev, should be considered through a ‘holistic’ approach to asset performance and not just working on the completion or production data.

Favret noted that “you can sit at home, or you may be in the airport and you can get some work done from anywhere. I can tell you in an instant the performance of thousands of horizontal wells right from my iPad and can talk to you about the one-year averages of those wells, the break-out averages and then I can do very quick calculations on value-creation and pay-offs.” He also noted that this technology was not here one year ago.

Asked about differing type curves, Gonzales said that operators drilling in the same area should be seeing improved results, especially with horizontal drilling. “There was a lot of drilling going on in 2012-2013 and the completion technology has changed and improved—the amount of technology that came during that one-year period was important in advancing the completion design. Using analytics, you can get a very good idea of a well’s performance even for a 90-day period.”

Rogers said, “It always still comes down to the fundamentals—drilling in good rock and staying in good rock and creating lots of surface area. If we can find a way to do that quickly from the production side and incorporating changes, we’ll see improving type curves from the data we have access to.”

Gadzhimirzaev said, “If you’re not going to introduce a data set where the solution is, you can write all of the algorithms in the world and your machine won’t find the answer—you have to decide what the most important feature is that affects your data set.”

Regarding making deals and acquiring property, Gonzales talked about “optimizing analytics” that enhance cost/benefits and can use data from databases to make conclusions instantly. “And the beauty of where we’re going is that what we’re doing with the analytics is to make them simple so everybody can use them like an iPad or an iPhone,” he said.

“In our case, we looked at data for properties and improved the field level, cash-on-cash margin, and we’ve improved them 1,300%, so now we’re creating massive profits out of the same barrels that other larger operators had operated before and it’s just by attention to detail.”

Smaller operators also benefit from big data—it’s collected during drilling, and small companies can work together to get high-resolution data. They can also get access to data by being a partner in wells funded primarily by larger companies. Gonzales said that the data is out there and can be used by anybody and for more data, it’s not that hard for smaller companies to cut deals to get it. Gonzales also said that “if you put walls or borders around data, it actually hurts everybody.”

Machine learning is being used by some operators to predict drilling depths and directions and, according to Gonzales, there is still a need for a human to decide upon the hundreds of variables that are presented in the data. “The difference is that you have to understand what variables drive the outcome—you can repeat what everybody else is doing but you have to ask, ‘What is the data telling us and what can we control to make it work better?’ and that’s when you have to have the right people on your team.

”The analytics should get you enough to copy your neighbor’s homework, but what can you do to make get better results or make money off of it? The right people on your team will make the difference—it’s not just a numbers game, it’s an engineering game,” he continued.

Rogers also noted that many experienced people will be leaving the industry in the future and it’s important to capture or pass along that expertise that can’t be replaced.

“Can we learn using machines? Yes, but you have to institutionalize some of the things you do. It’s uncertain if the industry is going to be hiring a lot of people at least over the next few years so keeping or institutionalizing expertise is critical,” he said.

Gadzhimirzaev noted, “We do need to capture the experience of those who already have 30-40 years in the field and make sure that when the new guys come along—the crew change—there will be a shorter cycle of learning.” 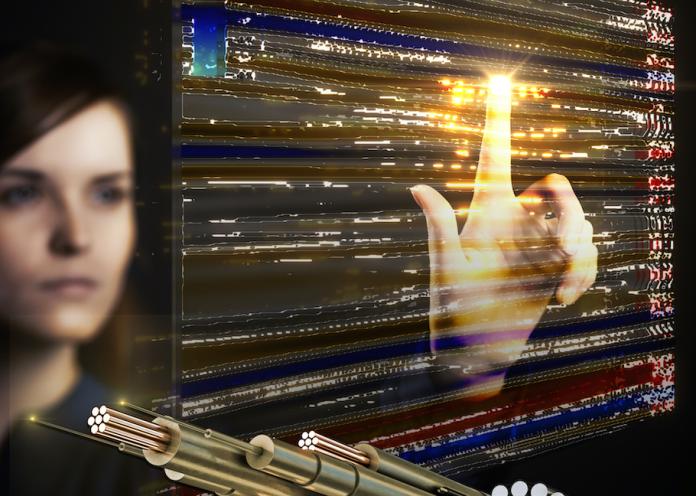 Intelligence at the Speed of Light