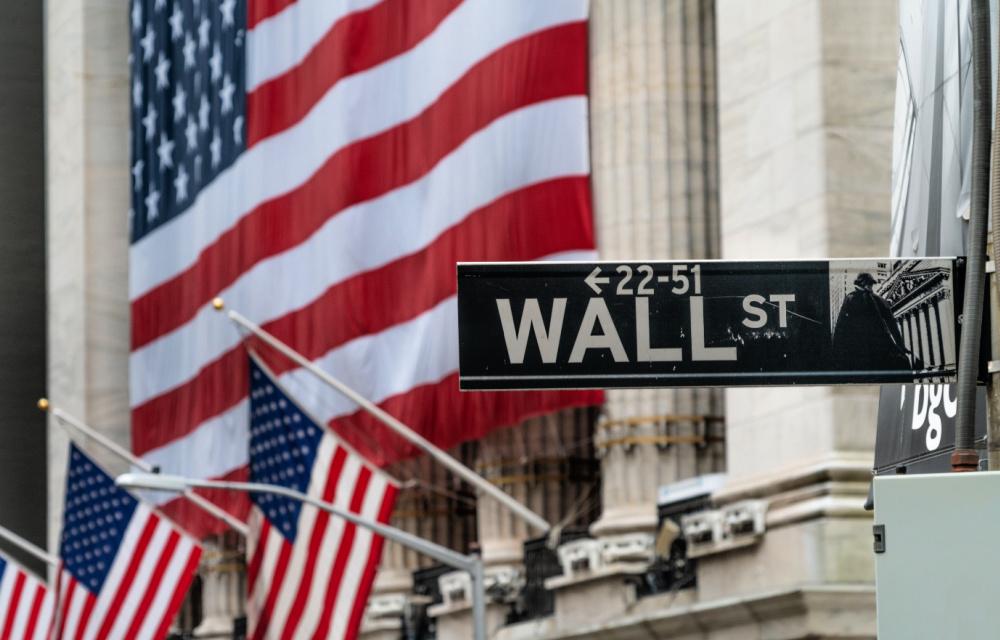 Upon closing of the business combination transaction between Hammerhead Resources and Decarbonization Plus Acquisition Corp. IV, the combined company is expected to be listed on the Nasdaq Capital Market and trade under the ticker symbol “HHRS”. (Source: Shutterstock.com)

Hammerhead Resources Inc., a Canadian oil and gas producer backed by Riverstone Holdings LLC, plans to list on the NASDAQ by merging with a blank-check company also sponsored by Riverstone, the companies said in a joint release on Sept. 26.

Jim McDermott, DCRD’s lead independent director and a member of the special committee of DCRD’s board of directors, is the founder and CEO of Rusheen Capital Management, where he spent nearly two decades advancing the private equity firm’s net-zero investment strategy by addressing emissions as the centerpiece of sustainability.

In a statement on Sept. 26, McDermott said he believes the world must scale zero- or low‑carbon replacements to fossil fuels quickly.

“However,” he added, “I also believe global political stability and growth is unlikely to occur without fossil fuels in the next two decades, if not longer. Rather than rejecting emitting categories from the table of net-zero pathways, we should engage them as partners in the energy transformation.”

The transaction, which values Hammerhead at CA$1.39 billion, is expected to form a publicly traded upstream oil and gas company with a path toward achieving net-zero emissions on a Scope 1 and Scope 2 basis by 2030.

Based in Calgary, Alberta, Hammerhead's asset base comprised approximately 111,000 net acres and 146 gross producing wells within the light oil window of the Alberta Montney. Additionally, the company has also already embarked on a decarbonization investment campaign across its asset base with its carbon capture and sequestration (CCS) program, according to the joint release.

“I believe carbon capture and storage is an essential bridge to a world that runs with a dramatically reduced fossil fuels profile, and the opportunity and potential for Hammerhead to showcase the potential of these convening themes is incredibly exciting,” McDermott said.

“In my view, Hammerhead’s course defines what will be required to be investible in oil and gas over the next decade,” he said.

Upon closing, the combined company is expected to feature a seven-person board of directors that includes McDermott along with the six other individuals that will be designated by Hammerhead prior to closing.

The combined company will continue to be managed by Hammerhead’s current executive team, led by CEO Scott Sobie. Formerly known as Canadian International Oil Corp., Hammerhead was formed in 2009 and has over 85 employees as of Sept. 1.

“We are extraordinarily proud of the company we have built since inception over a decade ago,” Sobie commented in the release. “Not only does Hammerhead stand poised to harvest what we consider to be among the most attractive rates of return well locations in Western Canada, but Hammerhead’s current emissions profile is already advantaged through its investment of over CA$400 million in modern, technically optimized facilities that are being utilized across its properties.”

“We believe the energy industry has an emissions challenge, and we aim to be a leader in redefining public expectations around how companies like ours can contribute to the advancement of global net-zero goals,” he said.

The pre-money enterprise value of the combined company is CA$1,390 million at a price of $10 per share, according to the joint release.

The transaction is anticipated to generate gross proceeds of approximately $320 million, assuming minimal redemptions.  The funds will be used to accelerate Hammerhead’s CCS program. Hammerhead's CCS program is estimated to require approximately CA$240 million of capital between 2023 and 2029.

In the event of high redemptions by DCRD’s public shareholders, and assuming Hammerhead’s planning price deck prevails, Hammerhead would still expect to execute on the CCS program, but at a slower pace, the release said.

The business combination transaction was unanimously recommended and approved by the special committees and boards of directors of both Hammerhead and DCRD. It remains subject to the approval of DCRD’s and Hammerhead’s shareholders and the satisfaction or waiver of other customary conditions.

Hammerhead is currently majority-owned and controlled by affiliates of Riverstone Holdings. DCRD is also sponsored by an affiliate of Riverstone.