Ring Energy Inc. granted an extension to the buyer of its position in the Delaware Basin as management of the Midland, Texas-based company looks to close the transaction by the end of October.

Earlier this year, the company agreed to divest the Delaware Basin position comprising nearly 20,000 acres in Culberson and Reeves counties, Texas, to an undisclosed buyer for about $31.5 million. Ring said April 14 it expected to close the deal, which included a $500,000 non-refundable deposit, in about 60 days.

In an Oct. 8 statement, Ring management said the buyer requested an extension to Oct. 29 and wired the company an additional non-refundable $1 million “as a show of good faith.”

“The on-going conversations with the buyer and the additional wired funds has continued to provide management with a heightened level of confidence that the transaction will close by the end of the month,” the company statement said.

However, Ring management added that there will be no further extensions.

Ring has said proceeds from the Delaware Basin asset sale will be used to reduce the outstanding balance on its senior credit facility, which is part of its goal to increase shareholder value. 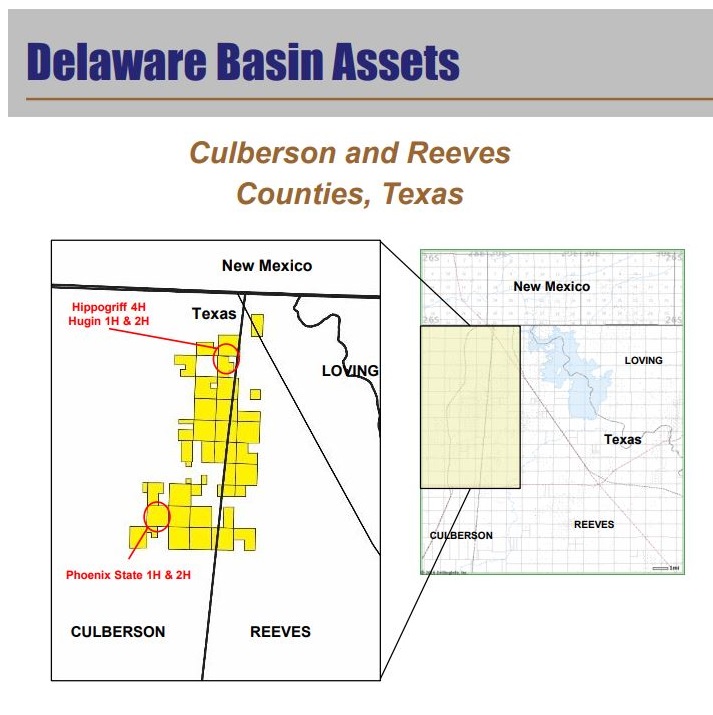 Recently, Ring Energy also appointed industry veteran Paul D. McKinney as CEO and board chairman in order to help the company to ultimately achieve its goal of increased shareholder value. In a statement on Sept. 30, Tim Rochford, co-founder and chairman of Ring Energy, explained the decision behind the leadership change was driven by the board’s discouragement toward Ring’s current stock price and the “apparent lack of understanding and appreciation for the value” that he said the Midland, Texas-based company represents.

“The board concurred with my evaluation that a change in our current approach was necessary and that Paul McKinney had the background, expertise and enthusiasm to effect that change,” Rochford said.

Ring Energy currently operates in the Permian Basin of West Texas and New Mexico with acreage positions in the Northwest Shelf and Central Basin Platform. The sale of its Delaware Basin position does not stand to substantially impact Ring’s production and represents about 8% of the company’s pre-deal enterprise value. The Delaware Basin assets contributed about 980 boe/d in fourth-quarter 2019, of which 56% was oil. 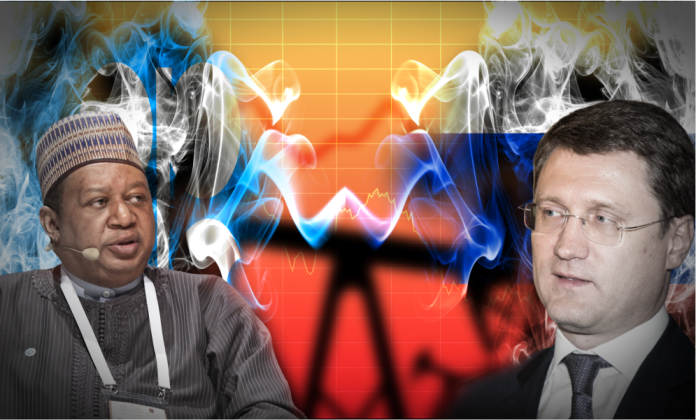 Global oil participants saw contradicting messages last week from OPEC and Russia with regards to their approach for rebalancing markets, reminiscent of what happened in early March, Stratas Advisors says in its latest oil price forecast. 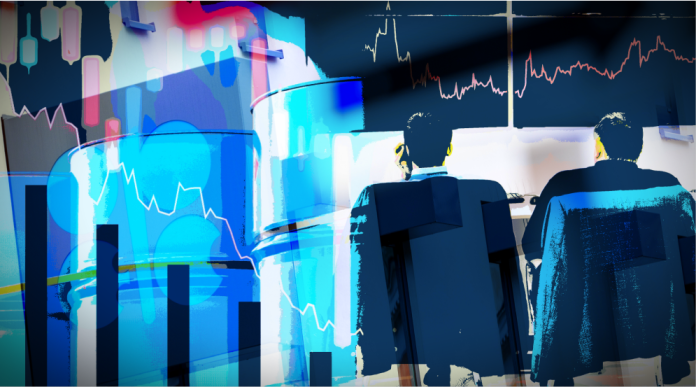 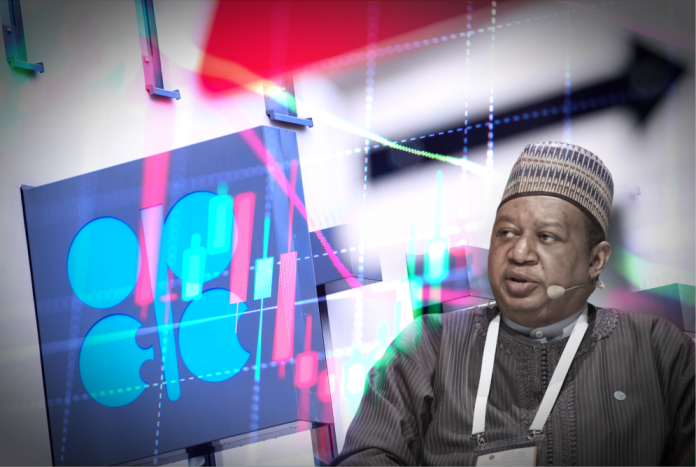 The first cut is the deepest…or not? OPEC+ will likely need to add oil output cuts soon, Stratas Advisors says in its latest oil price forecast.