Years of low oil prices meant that a large number of drilling rigs were stacked for storage, especially in areas such as Asia, where major Singapore shipyards took in semisubmersible rigs and drillships from drilling sites around the world, including from Brazil and Mexico, in 2016.

Now the market has seen a significant upturn, with the price of oil back to about $60/bbl and natural gas predicted to provide up to 45% of power generation during the next 20 years. Drilling rigs are being reactivated to meet increasing market demand. However, this return to work also brings with it substantial commercial pressures for drilling contractors, given significant costs associated with bringing rigs out of retirement and back into operations. In a period of narrow margins, financial risk mitigation is essential.

A smooth transition for rigs back into operations may be jeopardized by damage sustained during the time spent out of action. Although rigs are meant to undergo regular maintenance while stacked, this is often not the case in reality due to the economic strain experienced by contractors. Reactivated rigs often have suffered damage from harsh weather, rust and corrosion, compromising their structural integrity.

Corrosion sustained by vessels and offshore infrastructure during periods of inactivity without maintenance is likely to elevate the risk of dropped objects. Additionally, cost pressures resulting from “boom and bust” cycles, combined with the drive toward life extension and increasing personnel turnover, may ultimately impact the sector’s ongoing response to health and safety challenges.

These factors may contribute to a substantially increased risk of dropped object incidents, posing a real threat to the safety of engineers and the integrity of the equipment. As the industry returns to work, the crucial issue of dropped objects must be placed high on the list.

Scale and nature of the challenge

Dropped objects are one of the most frequent incidents reported both onshore and offshore. The Dropped Objects Prevention Scheme industry initiative cites dropped objects as a top 10 cause of injuries and fatalities in oil and gas operations. This is reflected in a report from a major oil and gas company that stated dropped objects caused 68% of its high potential incidents.

Dropped objects come in many shapes and sizes, and objects may fall for a variety of different reasons. Incidents are considered either static or dynamic. As the name suggests, static incidents include fixed objects, such as lights and closed-circuit television cameras, that fall from height possibly due to the failure of the mounting bracket caused by corrosion, vibration or poor maintenance. Should they fall, the size of these objects threatens not only personnel safety, but also critical equipment in the potential impact zone.

Dynamic dropped objects include hand-held items carried around by personnel, such as tools, hand-held radios and gas detectors. Personnel working at height, in a derrick or on a raised walkway, are at risk of dropping these objects, which can cause injury or a possible fatality.

The number of reported incidents of dropped hand-held tools is significant, and the true scale of this threat remains unclear, as many incidents and near-misses are unlikely to be recorded. This issue poses a significant threat to both the safety of personnel and the legal, financial and reputational standing of energy companies.

Oil and gas majors and drilling contractors are not only becoming increasingly aware of the dangers of dropped objects but are starting to take fleetwide actions to protect personnel and equipment. Some firms are already showing this proactivity in self-regulation. One major company recently shut down fleetwide operations to provide dropped object risk mitigation best practice training to all staff and engineers.

An adoption of secondary securing nets, retrofit barriers on guard railing and pouches or tethering for hand-held objects is becoming standard practice on many rigs and drillships.

A stainless steel mesh net, for example, tested to greater than the product safe working load, will hold fixture mounting brackets in place and prevent fixtures from scattering shrapnel upon impact, reducing the risk of further harm to personnel. 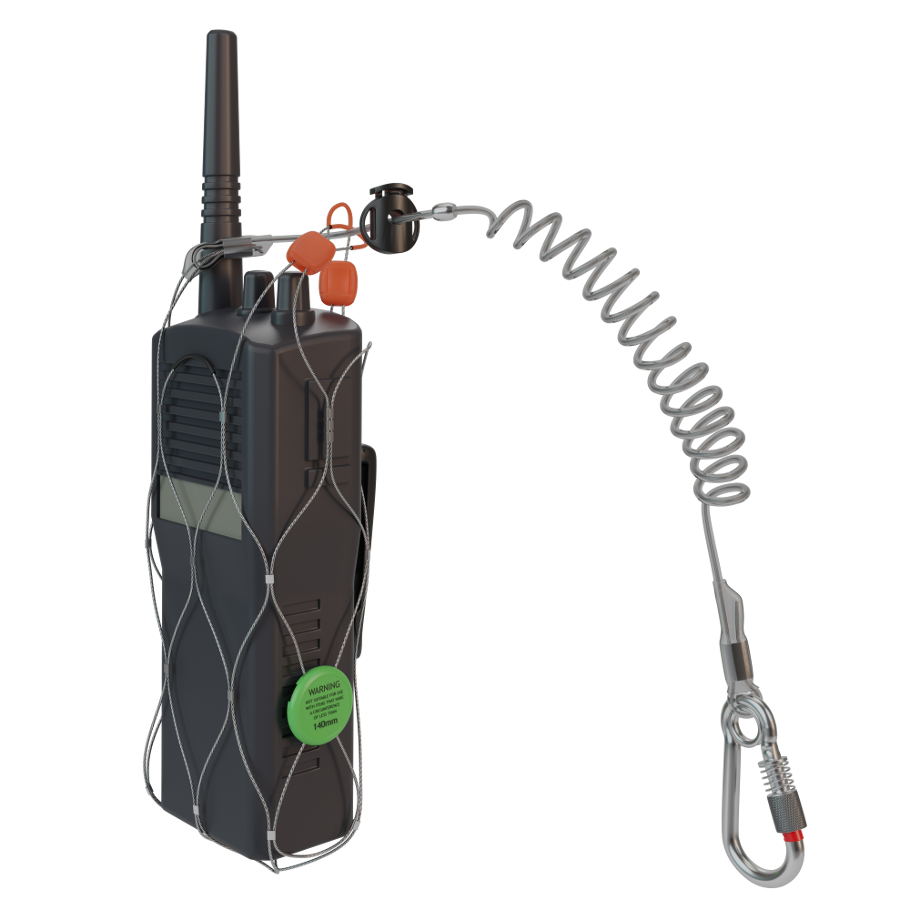 A proven solution to preventing hand-held object drops is the use of a stainless steel mesh pouch that can secure items and be attached to an engineer working at height.

A custom-designed pouch for use in extreme weather conditions fully encloses and tethers the item to the user, effectively preventing an incident from occurring.

Additionally, rig managers have the technology available, such as lightweight mesh barrier systems, to act as a preventative measure against drops.

These are less prone to corrosion, easier to inspect and also save time and money throughout both installation and maintenance when compared to barriers made of cladding or fabric, which have previously been used along walkways on rigs.

The adoption of high standards and technical safety solutions across the board could ultimately enable drilling contractors and other players to cultivate a reputation as a premium service offering and benefit from more sustainable day rates. Additionally, project managers can take control of tailoring safety solutions to individual rigs, rather than allowing external regulations to limit the cost-efficiency of implementation and effectiveness of robust technological risk mitigation solutions.

Tackling the issue of dropped object risks head on will allow operators to set themselves apart from a reputational standpoint while mitigating the risk of injury to personnel and costly damage to equipment. It also will help to ensure the success of the industry as it returns to work. Investing in robust dropped objects mitigation during this high-risk period, while it may constitute an immediate cost, may make a huge difference in the long term.

While the oil and gas industry is currently seen to be leading the way in proactive mitigation of this prevalent issue, it is imperative that this rate of progress is maintained as rigs are reactivated and the market continues on an upward trajectory. 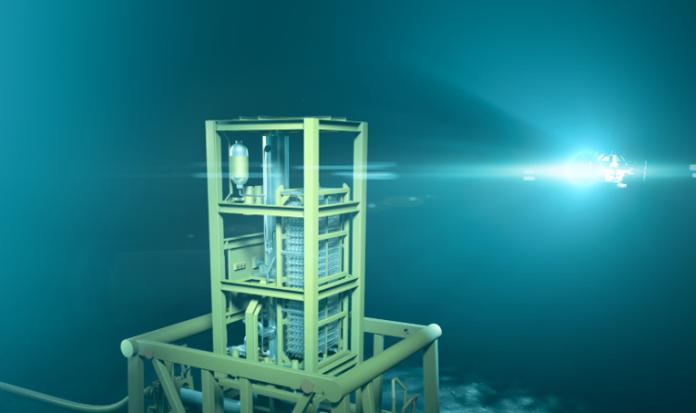