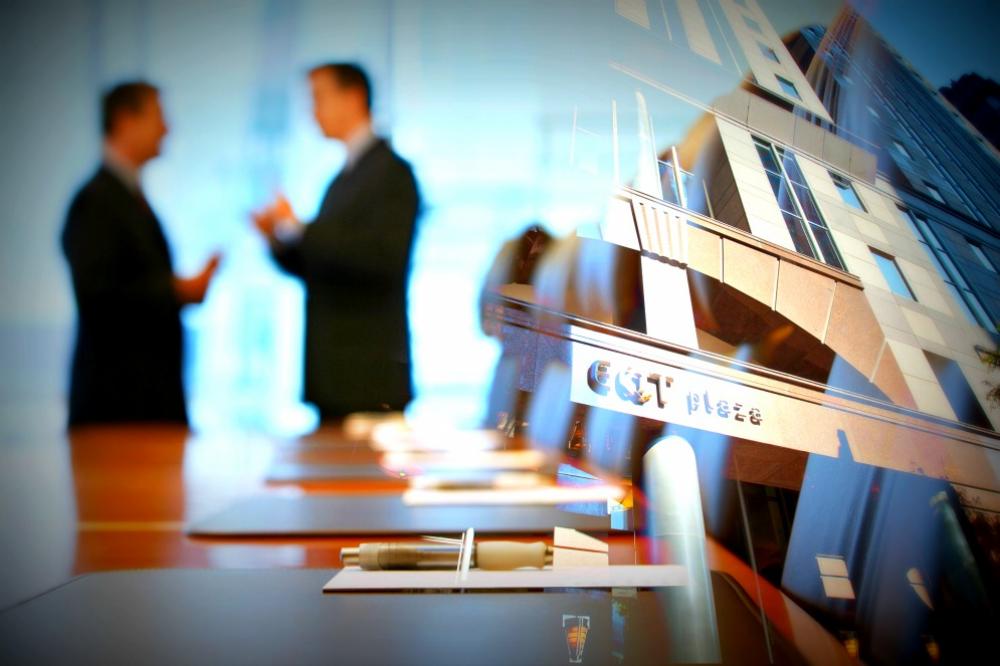 The EQT board comprises 12 directors, 10 of whom are independent including four which the company had appointed last year. (Source: EQT Corp./Shutterstock.com)

Rice brothers, Toby and Derek, on March 21 revealed their director nominations for the board of directors at Appalachia shale gas giant EQT Corp.

The nominations are a part of the two Rice brother’s plan to take control of EQT and fully realize what they say was the promised potential of the company’s acquisition in late 2017 of Rice Energy, a company they had built alongside their brother, Daniel Rice, who currently sits on the EQT board.

The Rice brothers have keenly watched the progress from the EQT-Rice merger, in part because their fortunes are tied to EQT’s performance as the 2017 merger included a payment of $1.3 billion in cash plus $5.4 billion in EQT equity.

Since December, Toby and Derek have voiced concerns over EQT management and operational efficiencies. The brothers have also said that they disagree with the company’s approach so far, which Toby described on March 21 as ”incremental changes to the status quo.”

”Our solution starts with substantial changes at the board level to oversee our plan to improve operational performance and transform EQT into the lowest-cost gas operator in the country,” he said in a statement.

In a statement on March 21, EQT highlighted several steps it said the company had taken over the last several months to shift focus on development optimization and efficiencies such as appointing a new management team, most recently its new COO.

Under a 2019 operating plan EQT released in January, EQT said it aims to generate roughly $300 million to $400 million of adjusted free cash flow this year plus $2.9 billion over the next five years. The company is also targeting to reduce capital costs by an additional 10% in 2020 and beyond, which EQT said will provide incremental upside to its plan.

“Through more efficient operations, EQT will continue to do more with less, including increasing lateral lengths across its drilling program and increasing production while using less capital,” the company said on March 21.

“EQT’s directors have expertise in areas that are critical to the company, including natural resource extraction, engineering, energy policy, government relations, accounting, mergers and acquisitions, and corporate governance,” the company said.

The Rice team slate consists of nine independent nominees and includes both Daniel and Toby Rice. The brother’s other nominations consist of:

“The majority slate we have nominated includes highly qualified independent directors with deep industry experience, four of whom have direct knowledge of EQT’s assets based on their previous service on the Rice Energy board,” said Toby Rice. “We believe our directors are the right stewards to oversee the implementation of the Rice plan to lower well costs to levels previously achieved by the Rice team on EQT’s assets, which we believe will generate $500 million of annual incremental free cash flow above EQT’s current guidance.”

The election for the EQT board of directors will take place at the company’s annual meeting on July 10. Goldman Sachs & Co. LLC is financial adviser to EQT and Wachtell, Lipton, Rosen & Katz is serving as its legal counsel.

2022-06-09 - In response to the U.S. seizing oil cargo from an Iranian-flagged cargo ship last month, Iran announced it expects the confiscated cargo to be returned in full. 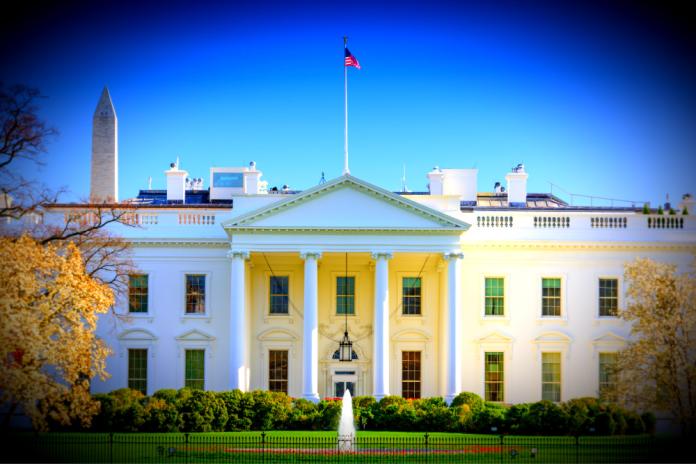 2022-06-09 - Government and corporate goals put pressure on the Biden administration to pause tariffs on certain solar panel imports. However, not everyone in the U.S. renewables sector is celebrating the move.