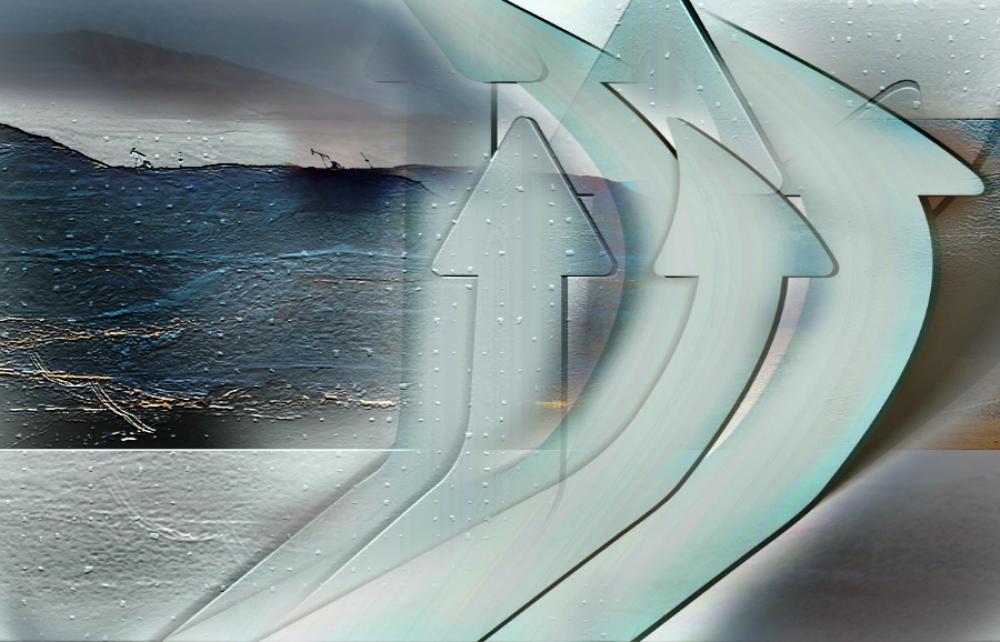 With Resolute Energy Corp.’s (NYSE: REN) focus on the Delaware Basin, the company’s other long-term assets are becoming expendable — including the Aneth Field in Utah’s Paradox Basin.

Resolute is exploring a sale of the field, which analysts said could sell for $200 million to $325 million.

In the Delaware, the company has shown success with an 80-acre spacing pilot, recently acquiring additional acreage and planning to add a third rig.

In March, Resolute extended its Delaware Basin position with a $160 million deal, increasing its holdings in Reeves County, Texas, by 28% or 4,600 net acres in the Orla and Southwest Rim project areas.

“With the results of our successful acquisition, divestiture and drilling programs, Resolute has transitioned to a Delaware Basin-focused operator,” CEO Rick Betz said. “To complete our repositioning as a pure-play company, Resolute’s board of directors has directed management to explore and take preparatory steps toward a disposition of the company’s Aneth Field assets.”

Tameron said his only concern was that “given relatively tight liquidity, uncertain commodity tape and already robust [forecast] growth rates at current activity levels, we view contemplation of a fourth rig as aggressive at this stage.”

The company said it could add a fourth rig in 2018, said Jeffrey Robertson, an analyst at Barclays.

In 2008, Resolute and St. Michaels, Ariz.-based Navajo Nation Oil and Gas Co. purchased nonoperated assets in the Greater Aneth Field for $75 million, split equally between the two companies. At the time of the acquisition, daily production was 650 bbl/d.

“For Resolute, though, the center of activity is Reeves County. The proceeds from a disposition of Aneth Field would provide meaningful additional capital that we would deploy either to accelerate drilling in the Delaware Basin, where we see our highest rates of return or as a component of the optimal long-term financing for our recently announced Delaware Basin acquisition.”

Aneth would be the company’s latest A&D venture after selling three property packages in 2015 with proceeds of about $275 million. In October, Resolute also added 3,293 net acres in Reeves for $135 million from Firewheel Energy LLC, an EnCap Investments sponsored company.

Resolute ended the year with $228 million in liquidity, including $133 million cash on hand. Total debt stood at $538 million and leverage was 2.9x at year-end, Robertson said.

Aneth Field was discovered in 1956 and developed by Texaco, Superior, Phillips and Shell. Aneth Field is a classic “giant” oil field with original oil in place estimated at about 1.5 Bbbl. Resolute’s field staff consists predominantly of members of the Navajo Nation who live in the area.