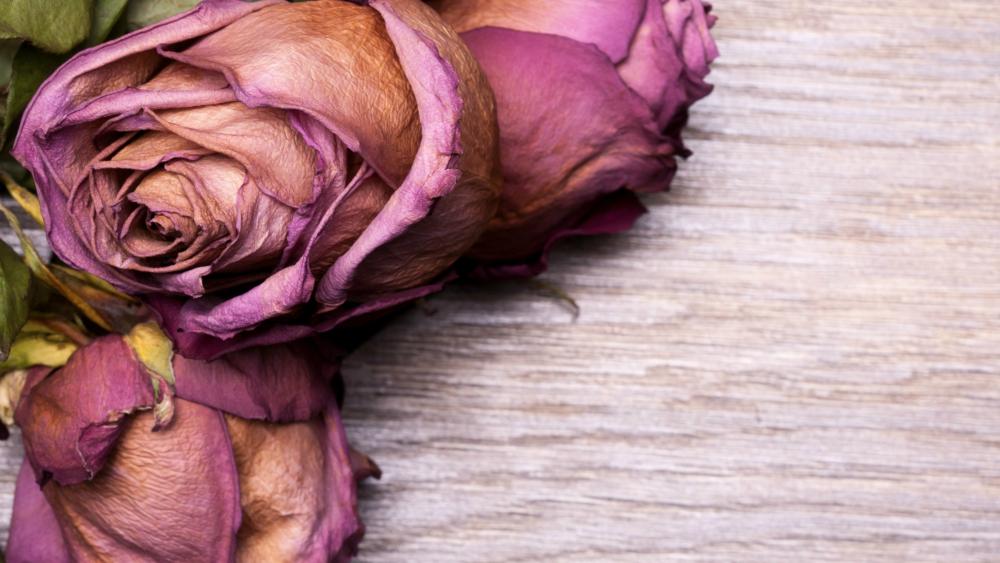 The harshest criticism comes from industry supporters, who blame Prime Minister Justin Trudeau and Natural Resources Minister Jim Carr for muddling reform of the National Energy Board and creating too much uncertainty for investors.

Tim McMillan, president of the Canadian Association of Petroleum Producers, said that until recently, investors believed Canada had a reputation for regulatory transparency and respect for the rule of law.

“When they invest here, that is their understanding,” McMillan told Hart Energy. “But they have been challenged that our regulatory system isn’t as welcoming as maybe we would like to think. The goal posts seem to move on a fairly regular basis as the process evolves, as opposed to entering a process everyone recognizes and understands. That is very difficult for getting a project to a successful outcome.”

TransCanada’s press release announcing the cancellation says the company made its decision after “careful review of changed circumstances,” presumably referring to the NEB’s decision a few weeks ago to include assessment of upstream and downstream greenhouse gases as part of its environmental review. The move was widely seen as placating environmental groups, which were strongly opposed to the project.

When added to other delays by the regulator that included replacing the review panel last year after conflict of interest allegations, which meant restarting the process from the beginning, TransCanada had had enough, says a former vice president.

“Any project that has spent $1 billion in pursuit of regulatory approval of a project that has yet to even have hearings commence is stuck with an utterly dysfunctional regulatory system,” Dennis McConaghy told Hart Energy in an email. “The recent rescoping of the issues list to include upstream and downstream emissions was just the last straw.”

The 2,860-mile project would have displaced about 400,000 bbl/d of crude oil imports—including some American supply—in Eastern Canada and about 1,865 miles consisted of an existing natural gas line that would have been converted to transport crude oil.

Energy economist Kent Fellows said the improving prospects for gas and worsening outlook for oil may also have played a role in TransCanada’s decision.

“What we're seeing now is TransCanada able to make better use of that natural gas mainline because they've confirmed some shippers at a lower toll rate, so that's starting to look a little bit more attractive,” he told Hart Energy.

Then there is the issue of Canadian pipeline capacity. TransCanada’s calculations may have changed significantly after the U.S. election of President Donald Trump, who put the company’s own 890,000 bbl/d Keystone XL project from Alberta to the Texas Gulf Coast back into the mix after taking office in January.

Fellows says the Alberta oil sands are expected to grow output by 1.3 million bbl/d by 2030, about the capacity of Kinder Morgan’s Trans Mountain Expansion pipeline (about to begin construction) and Keystone XL combined. Throw in high tolls in the $10 to $14 per barrel range and a “lower for longer” price environment, and Fellows argues that the economics may have deteriorated to the point that Energy East was no longer feasible.

“It becomes a burden on the NEB to try to figure out, ‘Is there actually going to be a market for this pipe?” he said. “And if there isn’t, or if the market’s not going to be big enough, they would have the responsibility to deny the application. So, this may just be TransCanada jumping the gun faster than the NEB.”

Robert Mansell disagrees. The academic director of The School of Public Policy at the University of Calgary says current prices and pipeline capacity have nothing to do with TransCanada’s decision.

“That’s not the way you design these projects,” he told Hart Energy. “You look at the economics over a long period of time through the ups and downs of high prices, changes in competition. Most importantly, once you’ve actually built it, you’ve got an advantage in that you only have to cover your operating cost to keep it running and wait for those periods from time to time where you actually are making a lot of money to recover your fixed investment.”

Mansell, who has worked on many pipeline projects in his four-decade career, blames the Trudeau government for Energy East’s demise.

“If you delay a project long enough, run the costs up long enough, allow the economic circumstances to change enough, you will kill the project,” he said. “It was one of the best regulatory systems. The system was not broken. Yeah, you didn’t get the decisions that pleased everybody, but you never do in a regulatory system. Did [government] actually have to restructure it that way and bring politics to the fore in these processes? Essentially, you undermine the strength of these regulatory systems based on the rule of law.”

Finally, there is the question of staunch opposition to Energy East in Quebec, where the ruling Liberals hold 40 seats and likely need all of them to be re-elected in the 2019 Canadian election. Mount Royal University political scientist Keith Brownsey said Prime Minister Justin Trudeau will always trade a few lost seats in Western Canada, home of the energy industry, to retain seats in its Eastern stronghold. 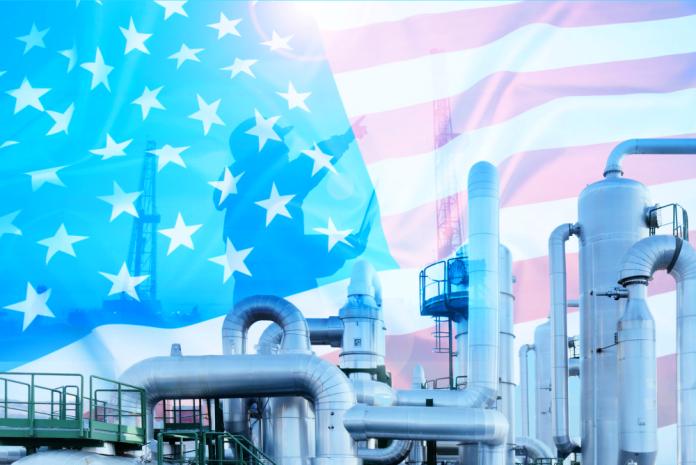 PATH FORWARD: Why Carbon Capture is Critical for US Oil

Here’s what makes carbon capture important and why oil and gas companies in the U.S. are well-positioned to take the lead. 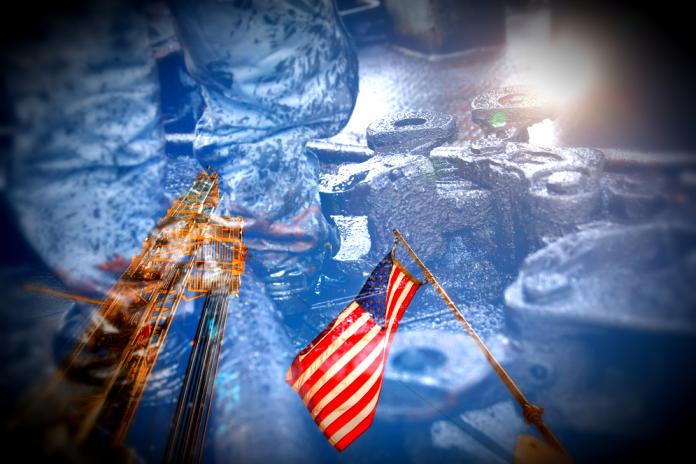 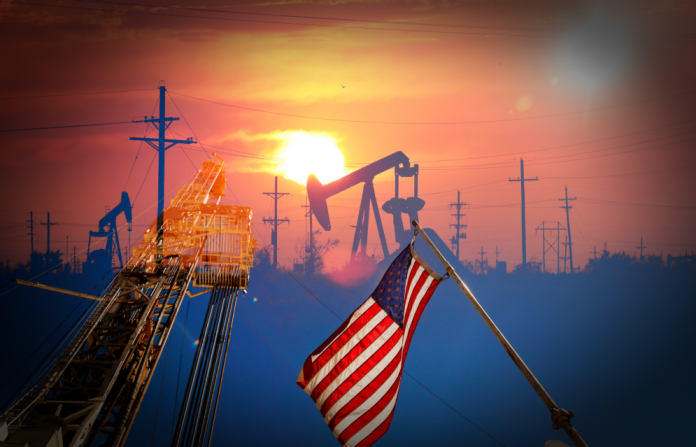