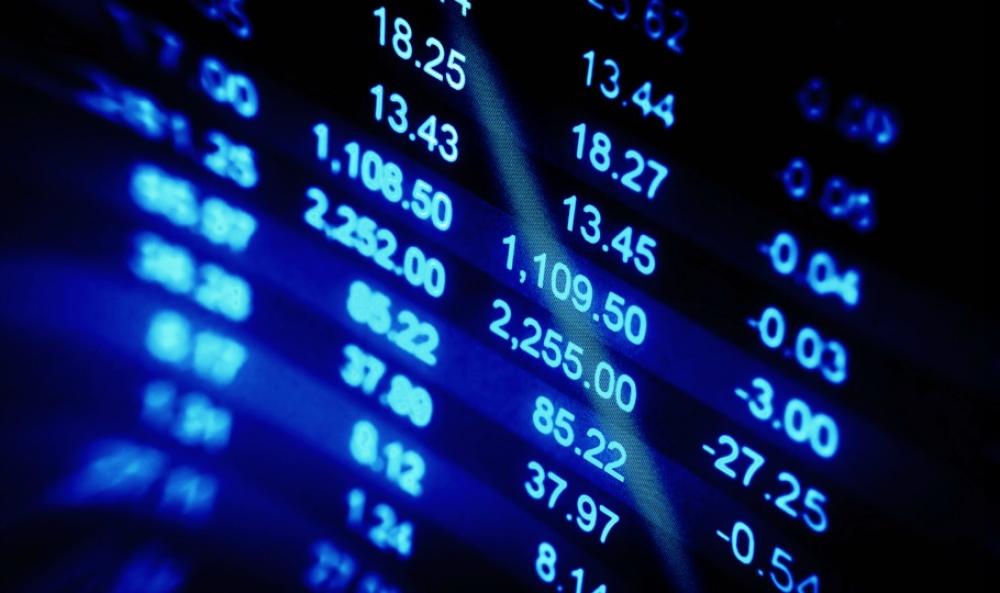 The midstream space is laden with risk and promise for investors, a new report concludes.

Ready to invest—or do you think you need more details?

The analytical team at Centennial, Colo.-based East Daley Capital Advisors Inc. conducted its research convinced that a granular approach would better serve investors. Its new report, “Dirty Little Secrets,” embraces the complexity of the sector by diving deep into the status and strategies of 23 of its leading companies.

In a general sense, that was true. But the fallout from crude oil’s price crash in first-quarter 2015 proved that not all was fine and, as the industry recovers, still isn’t.

By digging deeply into the major players’ operations and financials, East Daley found insights that upended certain components of conventional wisdom. For example, the Barnett Shale is known to have been on a decline. A typical investor might be inclined to avoid companies with considerable exposure to the Barnett. And in fact, Simpson acknowledged that East Daley expected companies in the report with Barnett exposure to experience a 25% drop in EBITDA this year compared to 2016.

But not all, and not EnLink Midstream Partners LP (NYSE: ENLK). Examining the company closely, East Daley found that its Barnett assets had minimum volume commitments. Drilling might be down in the Barnett, Simpson said, but EnLink is still in good shape for 2017 and 2018.

Overall, the outlook for the report’s 23 companies is promising for 2017. Simpson said that collective EBITDA is expected to rise 7.1% this year compared to 2016. For those with crude oil risk, the increase is forecast at 8.5%. Natural gas risk is about 6.9% and NGL risk is 5.9%.

That kind of broad brushstroke will not help an individual investor devise a strategy, however. East Daley’s granular approach can be seen in the market’s recent reaction to Enbridge Energy Partners LP’s (NYSE: EEP) announcement about expected EBITDA.

“They have some assets in areas that are just not seeing a lot of volume growth,” Simpson said. “In fact, they’re seeing no volume growth, only declines. And if you don’t have minimum volume commitments, you eat those declines every day.”

Among other findings in the report:

The analysts are also concerned about common assumptions in the marketplace over EBITDA tied to legacy pipeline systems.

Back to the Barnett: Assume that a pipeline with 600,000 barrels per day (Mbbl/d) capacity came online in 2008 and contracts are now up for renewal. The line is likely only carrying 200 Mbbl/d in 2017, so EBITDA that came with the line when it moved 600 Mbbl/d is no longer relevant; the contract renewal will reflect the current situation.

“Some of the pipelines have a significant amount of risk where the pipe is just not worth as much as it was 10 years ago, and it’s because of the huge shifts in supply and demand that we’ve seen in the natural gas markets,” said Matt Lewis, East Daley’s director of financial analysis.

“You see huge shifts in where we supply our natural gas and where natural gas is demanded in some cases. For a lot of these pipes, people are in for a rude awakening in how much they are going to see their revenues and EBITDA get chopped when these contracts roll over.”

EU foreign ministers said on Dec. 7 that Turkey had failed to help end a row with Greece and Cyprus over potential gas resources in the eastern Mediterranean.