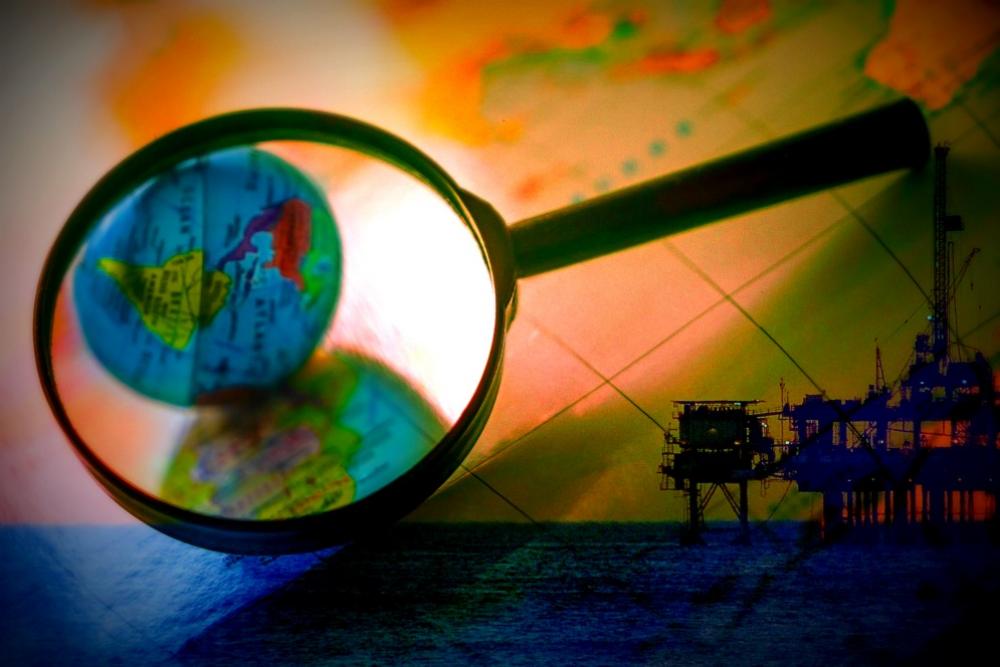 Operators in February announced several huge oil and gas discoveries, according to a recent report by Stratas Advisors.

Development projects on the Stratas’ radar by region include:

Meanwhile, more than 16 major companies are involved in A&D agreements this month. Total deals could amount up to $500 million in a combined value. 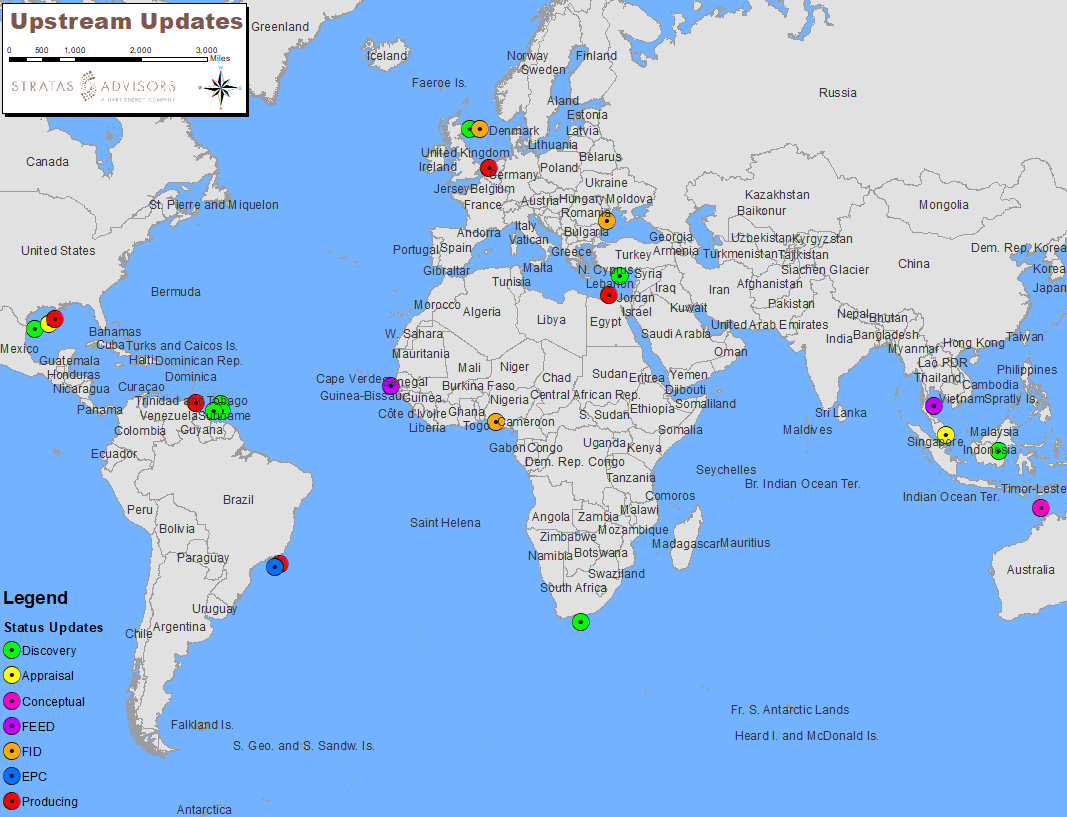 The rest of this report is available to subscribers of Global Upstream Project Analytics Service. Not a subscriber? Create an account. 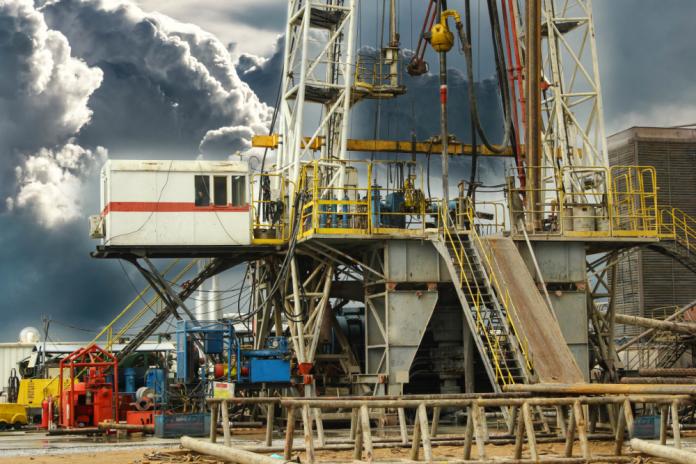