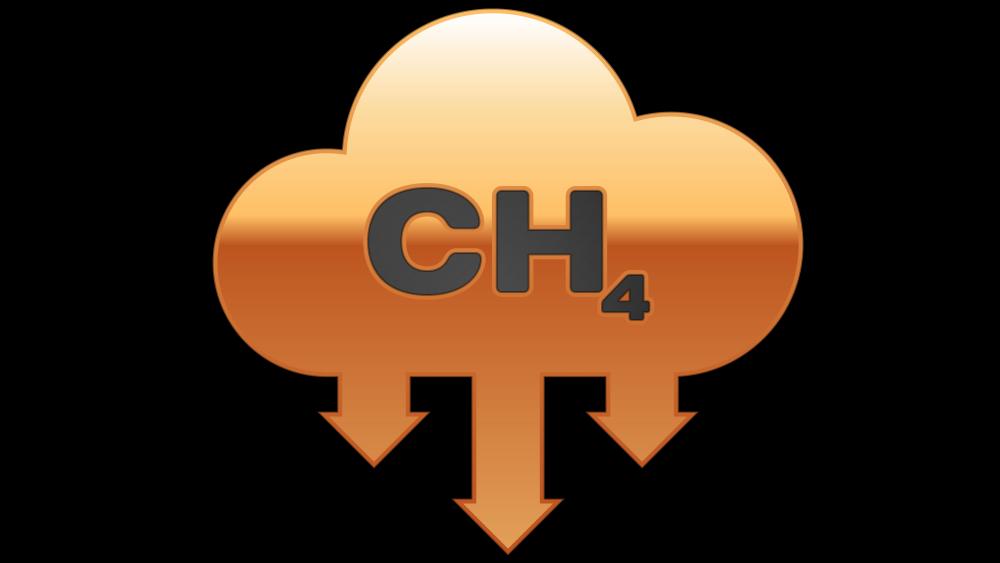 The oil and gas industry has succeeded in putting a dent in emissions of methane and volatile organic compounds (VOC), the Environmental Partnership said in its first annual report, released on July 30.

The group, administered by the American Petroleum Institute (API), reported that more than 56 million equipment components—valves, flanges and connectors—were inspected at about 80,000 sites in 2018. The leak occurrence rate was 0.16%, meaning that fewer than two leaks were discovered for every 1,000 components inspected.

Methane emissions from U.S. natural gas operations have declined by 14% since 1990, despite an increase in gas production of more than 50% during that period, said Matthew Todd, the partnership’s program director.

Blackbeard Operating retained TenOaks Energy Advisors as its exclusive adviser in connection with the sale of its operated properties in South Texas as part of a regional exit.

The agreement calls for Hilcorp to pay $4 billion to BP over an unspecified time, with the remaining $1.6 billion based on future earnings from the Alaskan properties.