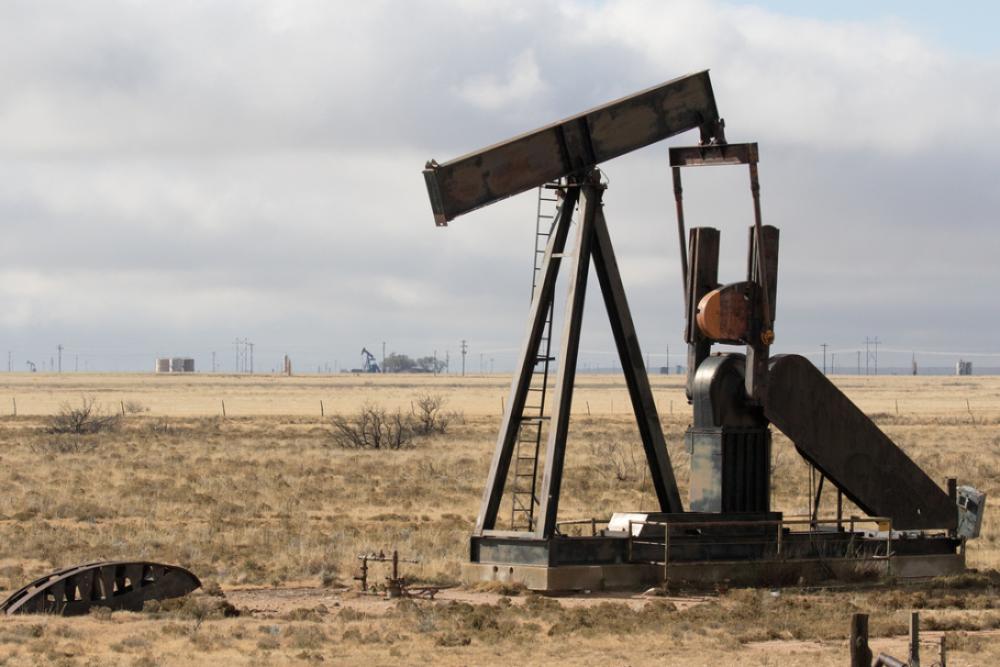 A new report estimates the industry’s total liability for orphaned wells could be billions of dollars. (Source: Shutterstock.com)

Alberta has a problem with inactive oil and gas wells. The decades-old system that managed the risk of end-of-life well liability was blown apart in 2016 by a judge’s decision that creditors be given precedence over environmental obligations.

Low prices and rising bankruptcies drove the number of “orphaned” wells from a few hundred to more than 3,200. A new report estimates the industry’s total liability could be billions of dollars.

Under the present system, every Alberta producer is levied a fee calculated by the provincial regulator that is paid to the Orphan Well Association, a nonprofit organization that looks after plugging and reclaiming inactive wells whose owners have declared bankruptcy. The cost to plug a well is about $80,000, according to the All’s Well that Ends Well: Addressing End-of-Life Liabilities for Oil and Gas Wells report from the University of Calgary’s School of Public Policy. Surface reclamation costs are another $20,000.

There are about 450,000 wells registered in Alberta, and 155,000 are no longer producing but not yet fully remediated.

The system is essentially a form of pooled insurance, said economist Blake Shaeffer, one of the researchers. The system worked well for decades, but problems started after a May 2016 court ruling that secured creditors of insolvent junior producer Redwater Energy Corp. came before cleanup of the company’s 70 non-producing wells. Within a few months the number of orphaned wells exploded from dozens to more than 1,400, and the situation rapidly worsened.

“The recent downturn in energy prices has shone a spotlight on the issue of cleaning up orphaned and inactive oil and gas wells,” said Benjamin Dachis, the report’s co-author. “Continued low-energy prices and growing company insolvencies could worsen the problem.”

The two economists, along with colleague Vincent Thivierge, set out to determine the extent of the problem. “You no longer have the case of one or two companies going under; you have many,” Shaffer said in an interview. “The total amount that the Orphan Wells Association sets every year, we’ve already seen it go from $15 million to $30 million, and we expect it to rise. With roughly 3,000 wells in the orphan well inventory, it would cost close to $300 million to clean that up.”

What’s the worst case scenario? It could cost anywhere from $338 million to $8.6 billion for (non-oil sands) wells.

There is some good news. Financially weak producers own less than 5% of the inactive and suspended wells, and about 75% of them are owned by companies with assets that exceed liabilities by at least two to one. In May, the Alberta government loaned the Orphan Well Association $235 million to expedite reclamation of the extra wells, while the Canadian government kicked in $30 million to pay the interest on the loan.

The government money is not a cure-all. How does the system need to change to accommodate the new liability environment? Shaffer and his colleagues made two recommendations.

The first is require a partial bond at the beginning of a well’s productive life, similar to the model put in place by Texas 15 years ago. The amount of the bond would be set by the Alberta Energy Regulator and be much less than the full expected cost of the liability, according to the report. “The partial bonding requirement falls out of the literature and reflects this idea that there's some amount of risk we should take as a society in order to get the economic activity associated with this extraction,” said Shaffer. “If we post the bonds too high, we deter people that would otherwise clean up but they can't handle the increased capital cost of posting upfront.”

The second recommendation is that companies with suspended wells be required to buy insurance to cover “the full expected cost of abandonment and reclamation in the event they are unable to pay,” according to the report.

The economists also suggest the Alberta government could become a default insurer for small producer. “We do this because this is the concerning portion of a well’s life. You’ve extracted most of its positive asset value and you're left with liabilities,” said Shaffer. “Now a firm gets to make the decision: Do I move to clean up the well and get back my initial partial bond amount, or do I pay this premium to maintain suspended status? I’d be doing that if I thought that there was some option value that I could potentially return to an active stage later on, either with some technology improvement or if prices improve. But the onus is on the firm to make that decision.”

The report includes a sidebar on the Texas example because, as Shaffer points out, there were several consequences that would be of interest to industry and government. For instance, while production was maintained, Texas lost some smaller, less financially strong operators. “That’s certainly a situation that would cause an amount of pause here in Alberta considering how important our junior oil and gas industry has been,” he said.

But a big positive was that more wells were being cleaned up and reclaimed sooner because the responsibility lay with the owner, who naturally wanted to minimize future costs. Finally, there was an increase in late-stage production from active wells because operators wanted to avoid placing them in the inactive stage.

While industry and government have shown interest in the recommendations, the report was only released recently and all parties want time to review the results, Shaffer said. But he added everyone agrees reform is urgently needed and action will come sooner rather than later. 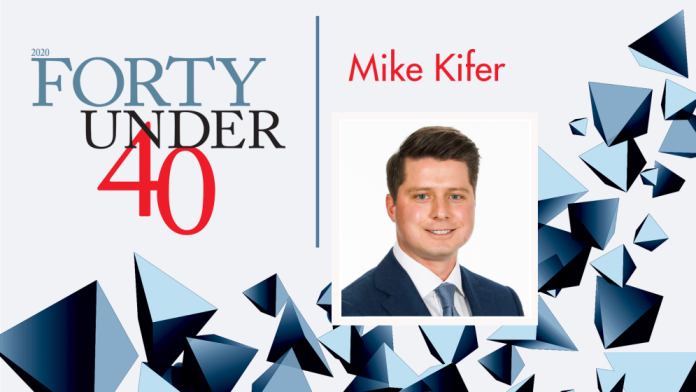