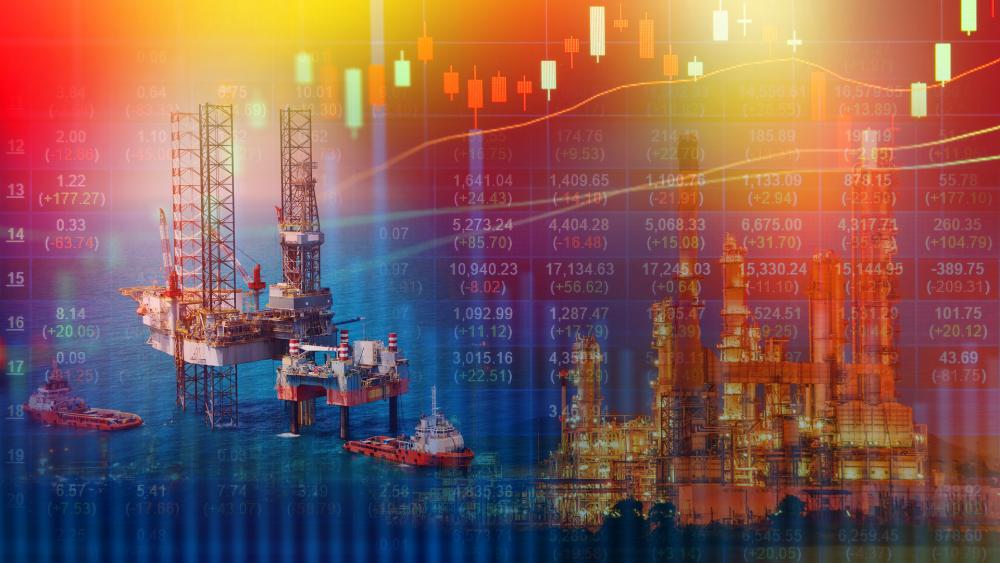 Redburn, the equity research house, has removed all “buy” ratings from the biggest integrated oil companies, arguing that the industry faces an “existential risk” as long-term forecasts for oil demand are up to 30% too high.

Predictions for oil demand growth were still underestimating government action to tackle climate change, warned the research house, adding that the industry could eventually face even more draconian measures if consumption did not stop rising soon.

Redburn’s move, which amounts to a near sector-wide downgrade, is likely to hit sentiment in an industry already struggling to entice investors. The research house forecasts that oil demand could peak within five years.

Redburn said it was hitting Exxon Mobil — the biggest oil company by market capitalization — with a rare “double downgrade”, bumping it from “buy” to “sell” in one move. It also downgraded Royal Dutch Shell and Repsol to “sell” while moving BP, Eni and Austria’s OMV down to “neutral.”

The report piles pressure on an industry that saw Exxon Mobil fall out of the S&P 500 index’s top 10 at the end of August for the first time since the benchmark’s conception nearly 90 years ago.

The energy sector has slipped to less than 4.5% of the S&P 500’s total market capitalization, down from about 15% a decade ago, as energy stocks have struggled while other sectors such as technology have grown.

Sceptics of Redburn’s bearish view argue that oil stocks are undervalued and that the commodity cycle will turn, pointing to continued growth in oil demand, particularly in emerging markets.

But Redburn said investors were right to be wary of the sector, arguing that oil demand will start declining by about 2% per annum from the middle of the next decade.

The research house is more cautious towards the oil sector than peers, with most analysts not predicting a peak in crude demand until 2030 at the earliest.

But Redburn argues that the impact of government regulation to meet climate targets was still being underestimated, as attempts to keep the global rise in temperatures below 2 C ramp up.

Redburn said that even if the sceptics were right and oil demand kept rising beyond 2025, the industry could be setting itself up for an even harder fall. Belated attempts to slow climate change were likely to be more extreme, Redburn argued, and could eventually hit oil demand harder.

“Each year oil demand remains on its current trajectory the risk of greater future disruption increases,” the report said.

The research house said it believed long-term forecasts for oil demand growth were at least 30% too high, saying the International Energy Agency—widely used as a benchmark in the industry—and others were underestimating the speed of regulatory and technological shifts.

Joyner, who contributed to the report, warned that energy groups were likely to face rising capital costs as a result of slowing demand, which would weigh on profits.

“Their exposure to an increasingly uncertain demand outlook is therefore rising,” the report said.

2022-08-26 - In August, the combined oil and gas count in the U.S. was down two rigs after rising for a record 24 months in a row, according to Baker Hughes in its closely followed report.

2022-07-21 - Chevron and Cyprus are planning the drilling of a new well in the coming months as part of the continued development of the offshore Aphrodite gas field.

2022-07-15 - Dutch E&P company ONE-Dyas was allowed to develop a gas field in the North Sea but received pushback when Environmental Action Germany and Mobilisation for the Environment filed a lawsuit in the Court of Justice in The Hague, challenging the project.

2022-07-19 - National oil companies in China are making a greater effort to increase production of shale oil and gas, leading to Sinopec tapping 30 tonnes of oil and 1,500 cu. m of gas daily in an eastern mature field.