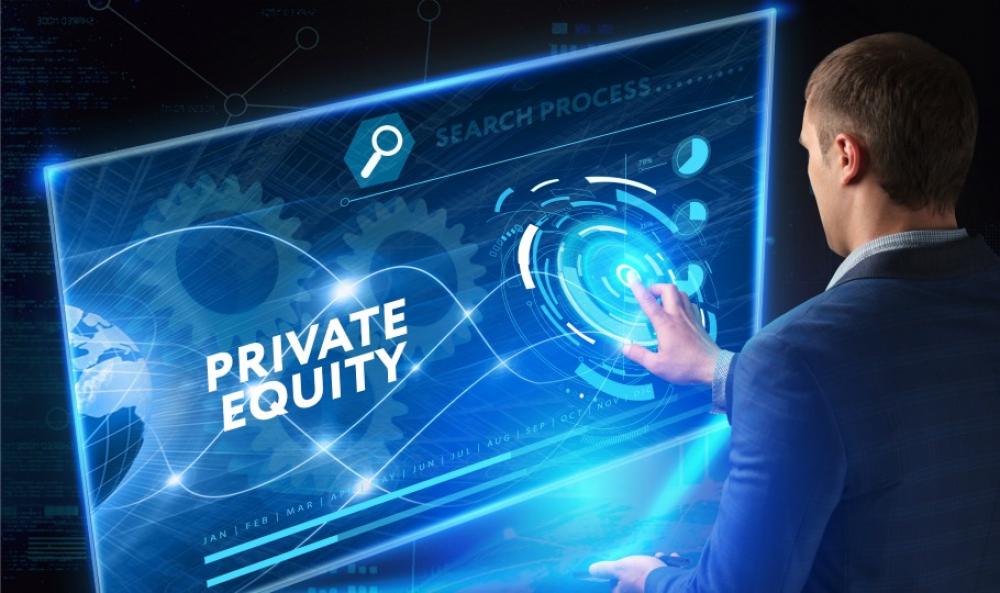 There are only a few pure-play private equity (PE) firms in the midstream, one of which is Five Point Capital Partners. A pair of recent transactions by that firm indicates a couple of clear opportunities for PE in the sector:

On Feb. 27, Five Point portfolio company WaterBridge Resources named John R. Durand president and chief operating officer. Prior to joining WaterBridge, he served on the management team of Pioneer Water Management, a wholly owned subsidiary of Pioneer Natural Resources, one of the largest independent producers in the Permian Basin.

About a week earlier, Five Point and Permian operator Matador Resources formed a joint venture to own and operate the producer’s midstream assets in the Delaware basin.

“Matador has exceptional acreage in the Delaware,” said David N. Capobianco, CEO and managing partner of Five Point. “The market likes fully financed drilling programs rather than debt-financed plans, and this JV is a part of their financing plan. It is also a model of further relationships with producers. We are operating guys, and if an upstream company wants to build a midstream affiliate it wants two things: service and value.”

Service is clearly the entrée.

“Many large midstream MLPs have treated many small operators as nuisances rather than customers,” Capobianco said. “Slow interconnects, shut-ins, lack of investment for upgrades. It is unfortunate, but it is an opportunity for us. As JV partners, we have aligned interests.”

To be sure, the relationship between producers, even small ones, and midstream operators has been changed by the shale bonanza. Capobianco said that is nowhere more evident than in the Permian.

“It used to be that the decline curve for midstream assets was equated with those of the production they were tied to,” he said. “That is because of the investment necessary to connect new wells. But now, with pad drilling in the Permian, there is a very small additional expense for massive increases in volume. Gathering assets are starting to look like long-haul assets in terms of volume and longevity.”

That longevity fits well with Five Point’s investment horizon, which Capobianco acknowledges is farther out than most PE firms.

“We have the mentality that the longer we hold assets the greater their value,” he said. “That can extend as much as 10 years or more. We are comfortable deploying capital for up to 100% of the JV’s future capital needs. We offer our JV partners the right, but not the obligation, to fund pari passu [equal footing]. We give the producer that flexibility.”

That obviates a common point of friction in midstream JVs, which is the exit strategy. It is likely that the producer’s time horizon fits within that of Five Points, which is happy to carry on from there.

“All of our portfolio companies will, to some degree, participate in the convergence of hydrocarbon and water midstream services,” he said. “San Mateo, the JV with Matador, will handle outbound oil and gas, as well as water gathering and disposal. WaterBridge is focused on replacing truck hauls of produced water with more efficient and reliable infrastructure. Eventually they likely will get into takeaway of oil and gas as well.

“Water is a very big story,” Capobianco said. “We frequently see one producer needing water, and another producing more than it needs. There will someday be a water bank or water market in each region, but we don’t have that now. It just can’t be that the industry would not connect the supply with the demand. That is what a market is for.”