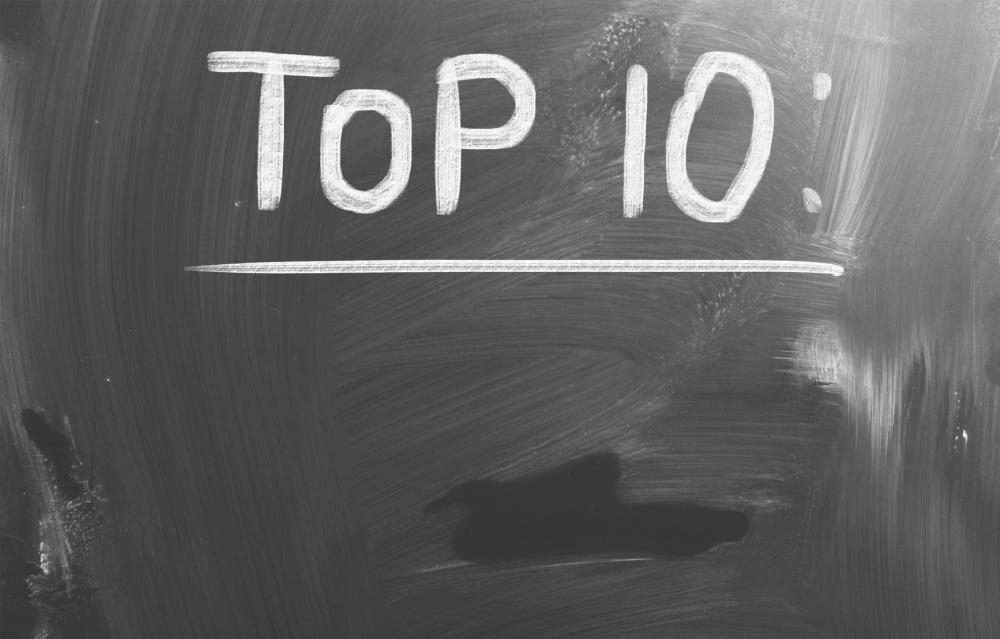 Well, what do you know? After teasing us with $60 WTI in June, oil is once again testing the bottom in the low $40s, thanks to negative supply drivers coming out of Saudi Arabia, Iran and Iraq, not to mention a resilient U.S. production profile. And industry attitude is in a funk. Woe is we. When will it all end? Is there hope for oil and gas producers and investors?

Maynard Holt thinks so. The affable co-president and head of E&P investment banking for Tudor, Pickering Holt & Co., paints a picture of optimism for invested industry players. Speaking to the Houston Producers Forum in August, Holt laid out 10 reasons to believe in silver linings with the directive that “we should all be truly positive.” Here’s why: 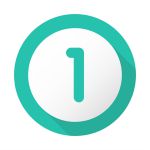 Massive efficiency gains are emerging. Every company, every employee, every investor is obsessed with efficiency, he said, and “good things are going to happen.” 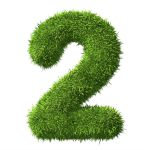 Limited exploration success globally. While it sounds like a negative, the sparse success in international well results bodes well for an oversupplied oil market. “We’re just not finding [as many reserves] anymore. Commitment to exploration is going away. It’s a wing of the business that is no longer feeling investment.” 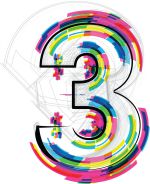 The coming pain cures the system. While a handful of companies put rigs back to work at $60 oil, “nobody’s going to do that now” sub $50. After almost a year of price protection with hedged production, many operators will finally have to weather the hurricane in the open market in 2016. “We don’t have another year to figure it out. We’ll enter 2016 with fewer hedges as an industry than we’ve ever had. That’s good, because the recovery will get here sooner.” 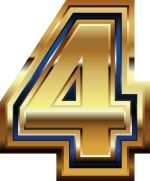 Increasing scarcity value of good real estate. It’s been said before, but the global oil crisis brings it more into focus: Lower 48 reserves look pretty darn good when compared to the unpredictability and political risk of tapping reserves anywhere else in the world. “The U.S. gets better every day. We talk about bid-ask spread here, but there is zero confusion over what real estate you should own over the next five to 10 years.” 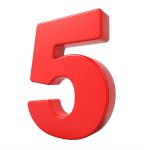 Mexico and the emergence of “North America-PEC.” “Mexico is a country trying to remake itself” with increased oil and gas investment. Add Canada to the triumvirate of North American producing countries, and together total production of almost 20 MMboe tops OPEC’s top three producing countries. Additionally, “the collision of cheap U.S. gas with Mexican labor could be dramatic for them and for us.” 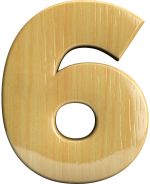 We are the Saudi Arabia of natural gas. Will natural gas hang below $4 per Mcf forever? Holt asks. “Maybe, but it’s the absolute best fuel in the world, and we have the most of it and produce it at the lowest price. It’s the right fuel and we have it in a dominant way.” 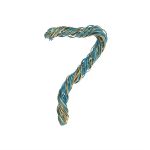 Global capital availability. The world is awash in capital seeking good investment returns, Holt pointed out, particularly in the energy space. First-quarter 2015 saw a record amount of equity issuances almost topping $11 billion, and more awaits. “We have to get things reset, and when we do, capital is going to be very available.” 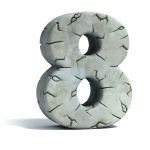 Uniqueness of the U.S. globally. With varied international clients, Holt observes that the uniqueness of the U.S. trending up since the financial crisis in 2009. “If I ask an oil and gas executive about Russia, they don’t want to go there. We have a lot of investors outside the United States that just want to put their money here.” 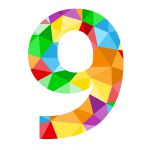 Demand response. Low prices cure low prices, and demand is already up as people are using more fuel. TPH estimates a simple 1% growth in global demand will cure the oversupply problem, he said. “So far we’re seeing numbers in excess of that.”

Potential for outsized returns. Holt thinks E&P stocks are oversold—way oversold. “Nobody has the conviction to buy these stocks now, which may be the time to do it. Too many buyers have gone home. There’s an opportunity now to hit home runs.

“I don’t see how we can sit at this price level” for long, he said, “I just don’t see it. I think we’ll have a different world very quickly.”

And while he gave tempered support to TPH’s own 2016 price forecast of $80, he pointed to the swing in operator attitudes when oil lingered briefly at $60. “We don’t need a big price recovery to have a dramatically different world.”