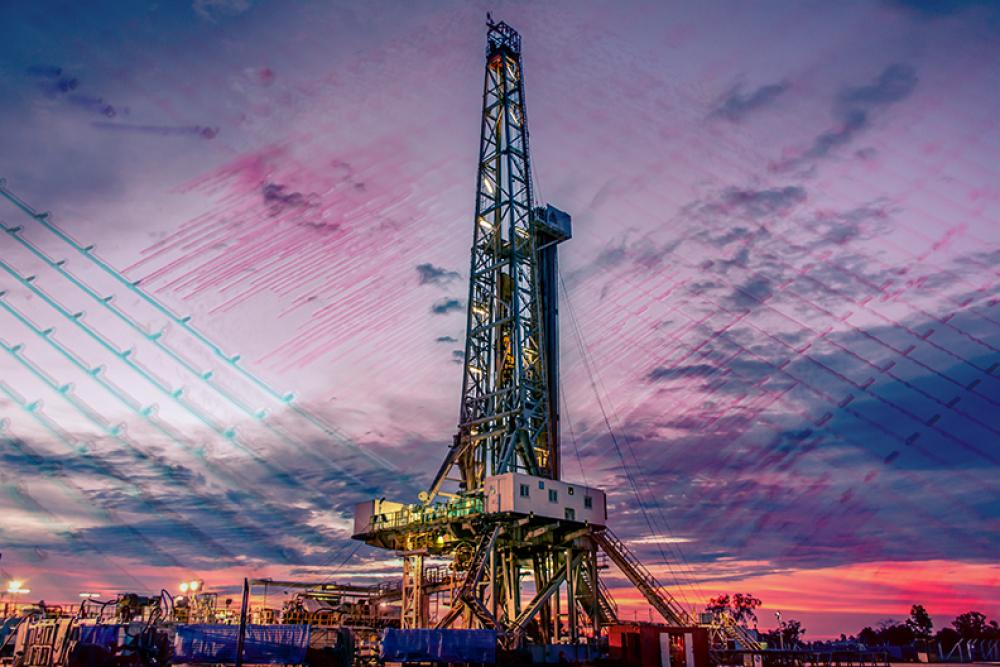 SAN ANTONIO—Modern microseismic monitoring technology better resembles a meat thermometer that can teach operators how to cook each stage of a downhole completion just right, vs. earlier technology that was more like a stethoscope, only able to listen to the external chest sounds of a reservoir, according to Peter Duncan, president and CEO of MicroSeismic Inc. And many operators are unaware of the predictive capabilities of the data generated with microseismic today, he said.

“In these days of big data, just as you have AI [artificial intelligence] algorithms that will drive your drilling rig, we’re going to have AI data that will drive your completion based on what we’re seeing in real time in the field as you treat each well … The value is that you can now cook every stage just right.”

Beyond the “dots-in-a-box” data capture that most operators equate with microseismic, cutting-edge microseismic can illustrate not just when and where the rock broke upon treatment, but how it broke. From this, a discrete fracture network model can be created, in which data can then be put into a simulator that will predict how much the well is going to produce and, more importantly, where it is going to produce from.

“Probably the most important thing we want to be able to tell you is where you are going to drain the reservoir—not just in the first six months, but over the next five or 10 years through the life of that reservoir. We ought to be able to get you to that point. And, in fact, we can,” Duncan said.

He illustrates with an example in the Permian Basin’s Central Basin Platform. Element Petroleum had planned to drill four wells in the San Andres Formation within a six-square-mile section in Cochran County, Texas. Before the first well was drilled, MicroSeismic placed 2,354 surface geophone stations in an array around the well and captured data on the stimulation of that well. He then ran a predictive simulation for volumes produced and drainage area over a period of five, 10 and 20 years.

“What we found was that—while the operator, running his economics, was basing his economics on doing four wells per section—the interaction between wells just wasn’t there, even when modeled out years in advance. We could increase the number of wells he could put in a square mile to six without negative impact well to well.”

In doing so, production would increase by 43% by adding two more wells at a cost that was offset by that increase in production. Net present value went up by 28%.

The simulation also tested eight wells, but doing so would have had a negative impact on production due to well interference, based on the reservoir model.

But Duncan wants to deploy the technology even further. He proposes that operators install a permanent array of subsurface geophones throughout a field prior to development to gain a more complete image, allowing real-time customization as wells are being completed.

An operator typically might monitor one well in a field, develop a template for completing subsequent wells, then just “turn the crank up. I call it pumping and praying,” he said.

But inevitably some stages don’t produce as much as others, and some wells get “bashed” by the well next door. Identical treatment design does not account for variability in geology or stress state along the lateral, thus overstimulating the well and resulting in capital inefficiency. And these inefficiencies are accepted as part of the business.

“What I am proposing is that you monitor every well,” said Duncan.

“We believe you can watch every stage and see whether or not after two hours you’ve met the distance out from the well that you need and, if you haven’t, keep pumping. But if you actually meet your given need for that stage after one hour, why not stop and save yourself an hour? Why not stop and protect yourself from bashing the well next door?”

Although well spacing like in the Element example can’t be customized while in motion, he said, “I believe you can customize your treatment on the fly.”

The obvious question is cost: how can operators afford to do that?

“Because you’re amortizing the cost of the equipment across the life of the field, the unit cost can be a few thousand dollars, perhaps $2,000, per stage to monitor the wells … For very little incremental cost [you can] observe each one of the wells as you complete them. It gives you a much more complete picture of what you’ve done.

“Most people say they’ll monitor one or two wells and that will be good enough. But look at the variation well to well. I believe it’s important that you monitor this many wells.”