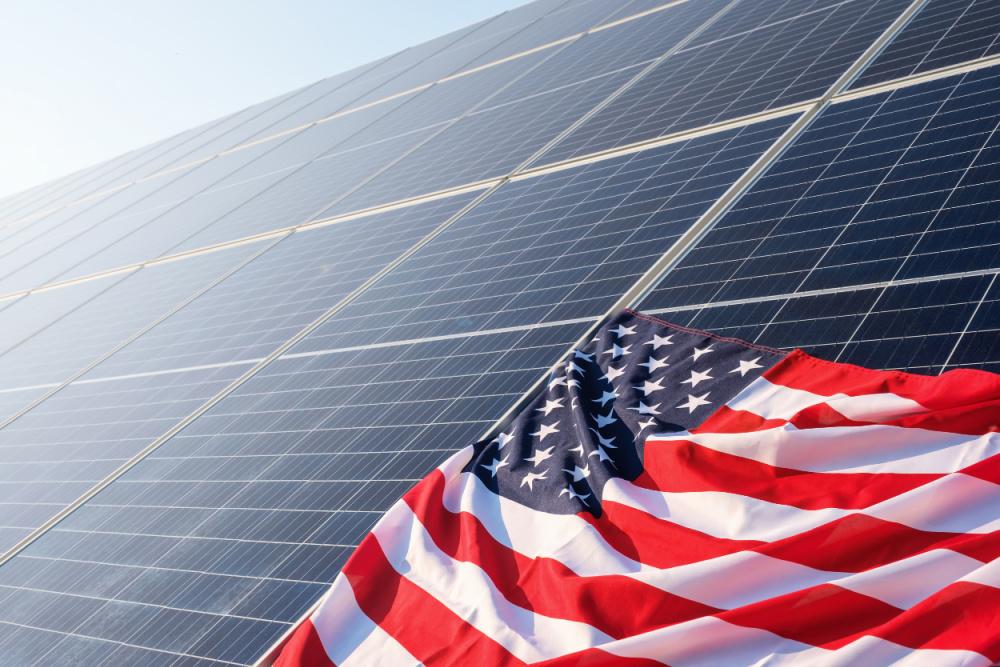 The U.S. solar industry has been suffering as supply chain bottlenecks brought some projects to a standstill. (Source: Shutterstock.com)

Uncertainty surrounding U.S. antidumping and countervailing duties (AD/CVD) continues to plague the industry during times when it feels as if everything that could go wrong has gone wrong, as Wood Mackenzie’s global solar research head Xiaojing Sun put it during the company’s solar summit this week. The most prominent challenge, she said, is the supply chain.

“Think about the past decade. Solar is the shining example of how renewable has become affordable. It gives people hope for the first time that renewable can become mainstream,” Sun said. “But I feel like in the past couple of months, solar is taking on a different role. It has become this canary in the coal mine of the U.S. renewable energy sector. … U.S. solar builders spend at least 50% more to procure solar modules compared to their Western counterparts like developers in Germany or Australia. And if this threat of AD/CDV materializes, even with low 40% rates, it’s still going to push solar modules to a level that we haven’t seen in a decade.” 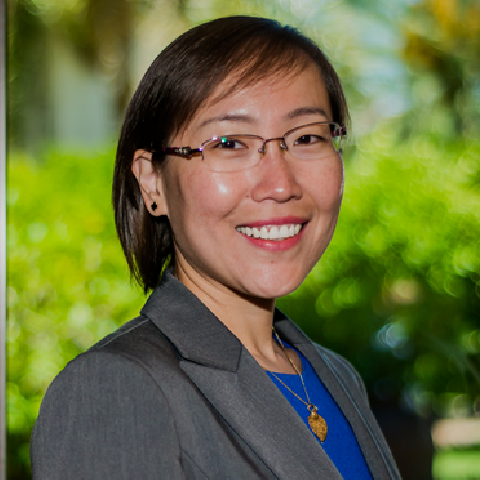 “I feel like in the past couple of months, solar is taking on a different role. It has become this canary in the coal mine of the U.S. renewable energy sector.”—Xiaojing Sun, Head of Solar, Wood Mackenzie

Like others, Sun called this week’s announcement from the White House good news, noting it also provides some clarity on wafers.

The move, which was a hot topic for discussion during sessions at Wood Mackenzie’s Solar & Energy Storage Summit in California this week, came after the Department of Commerce began an anti-dumping circumvention investigation in March. It took aim at Chinese polysilicon PV manufacturers that were possibly routing supply chains through nearby countries to get around U.S. solar panel tariffs imposed during the Trump administration. The investigation stemmed from a February complaint by California-based Auxin Solar.

The industry has been suffering as supply chain bottlenecks brought some projects to a standstill.

“We’ve lost essentially two to four months of imports from the Southeast Asian countries, and that’s had a real impact,” varying by project, said Sean Gallagher, vice president of state and regulatory affairs for the Solar Energy Industries Association. 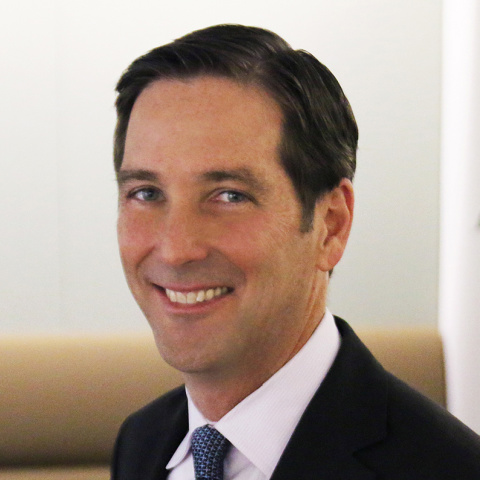 Some developers had access to panels; some weren’t so lucky.

“There are other projects that we’re planning to mobilize this year, mobilized construction and have demobilized that construction,” Gallagher said, noting some projects with acres upon acres of installed posts with no modules. “We’ve seen significant delay of projects from 2022 into 2023, and I think also some from ‘23 to ‘24.”

The hits have been felt across the country.

“Our balancing authority is about 8,000 megawatts. So, off a 16% planning reserve margin, we’re losing, maybe 35% of our reserve. So, it’s a hit to resource adequacy.”

Speaking during a different session, Sun pointed out that the utility scale solar sector—once the bright spot of the U.S. solar sector—has been hit the hardest by antidumping and countervailing duties. 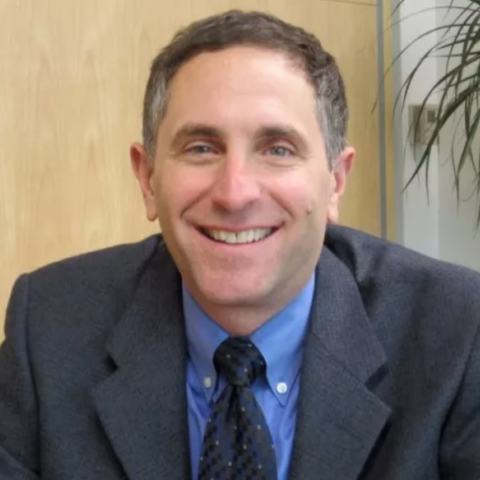 “They beared the brunt of the impact here [with a] 49% decline of installation in 2022 compared to 2021,” she said, adding it is expected to bounce back next year. “There’s really hope. I would say really strong hope for where the U.S. solar industry is heading, assuming we navigate through the short-term policy challenges.”

The headwinds have even caused regulators in some states to question whether they should extend the lives of gas or coal plants, panelists said. Northern Indiana Public Service Co., for example, in May cited the investigation on solar tariffs and market uncertainty for the delayed retirement of two of its coal-fired generating facilities until 2025.

“Obviously, [Monday’s] statements are going to relieve a lot of that, but that's been a real question,” Gallagher said.

The president’s latest actions mean the industry doesn’t have to worry about AD/CDV duties from Cambodia, Malaysia, Thailand and Vietnam. No retroactive tariffs will be applied.

The investigation, however, has not stopped.

The Department of Commerce is obligated to reach a decision and the outcome will be applied, barring some other kind of action, said Garrett Nilsen, acting director for the U.S. Department of Energy’s Solar Energy Technologies Office. 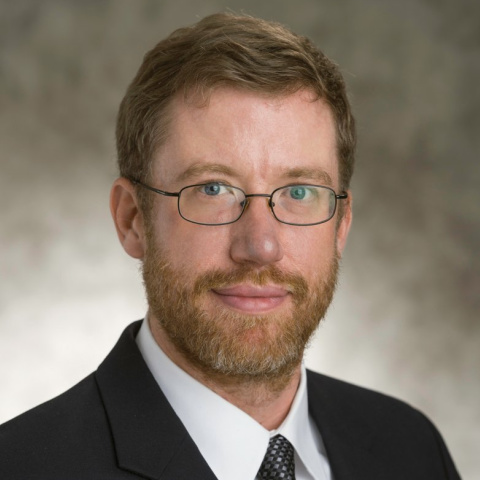 “Ultimately, at the end of the day, Congress does still hold the power of the purse.”—Garrett Nilsen, Solar Energy Technologies Office Director (Acting), U.S. Department of Energy

While the president mobilized the Defense Production Act to spur development in the solar sector, more action is also needed to move forward. Facilities can be manufactured, assets procured and systems installed with the DPA. “However, every one of those three things cost money. And ultimately, at the end of the day, Congress does still hold the power of the purse,” Nilsen said, adding the Biden administration has been working closely with Congress to how to drive appropriations.

Industry players seem hopeful, given their efforts have received support from both sides of the aisle.

Clean energy, solar and storage should be bipartisan issues, Gallagher said. “The advanced manufacturing initiatives that are in the bill should appeal to Democrats and Republicans alike. The job creation that solar and storage means or will lead to should be appealing to Democrats or Republicans alike,” he said. “We think that the prospects remain pretty strong for clean energy progress.”

Reuters reported this week that the investigation, announced in late March, could take 150 days or more to complete. The investigation prompted 19 state governors, 22 U.S. senators and dozens of other legislators to write to Biden. 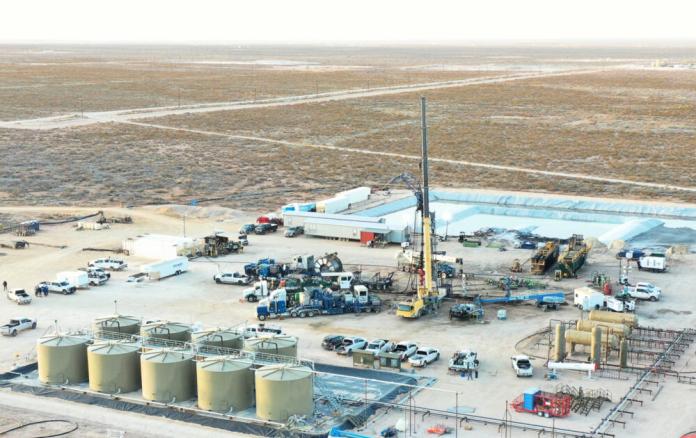 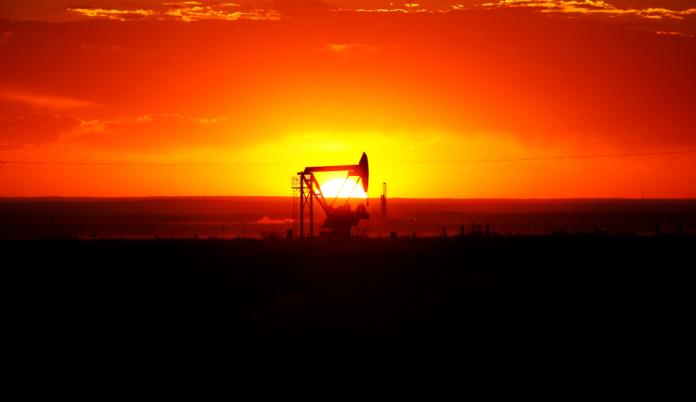