The idea for the company that would become Houston-based Nine Energy Service was initially rooted in the belief that the completions process for unconventional wells would become more complex. The increased complexity would drive the need for new technologies and teams capable of delivering results. This was in 2010, years before single-well pads had expanded into multiwell pads, and before laterals lengthened in increments measured not in hundreds of feet but in multiple miles, proving out the investment thesis proposed by the company’s founders.

“We met our first entrepreneurs with the right tools in the right location, which at the time was the Bakken Shale,” said Ann Fox, CEO and president of Nine Energy Service. “We finished that transaction in March of 2011 with a company called Northern States Completions. It formed the foundation of Nine in a couple different ways.”

The first was by being leaders in their capacity and by being entrepreneurs.

“It set the DNA for Nine, which is to be very nimble, entrepreneurial and hyperfocused on increasing EURs for our customers and reducing their cost to complete,” Fox said. “A very close second to that mission is the right to prosper and socioeconomic movement. And that underpinning of the American dream and that philosophy is something that the management holds very dear and that really gives rise to our servant leader culture here at Nine. And that started with those entrepreneurs there in the Bakken.”

From the Bakken, the company has grown its operations into all of the major shale plays and enhanced its tech toolbox through strategic acquisitions. In the fourth quarter of 2018, the company acquired Magnum Oil Tools and Frac Technology, adding dissolvable tools and the BreakThru casing flotation device to its products portfolio.

E&P recently spoke to Fox at the company’s headquarters in Houston.

E&P: How has the landscape changed for service companies like Nine Energy Service these past few years?

Fox: The inflection point has been significant with the rise of the multiwell pad and the lateral lengths increasing. 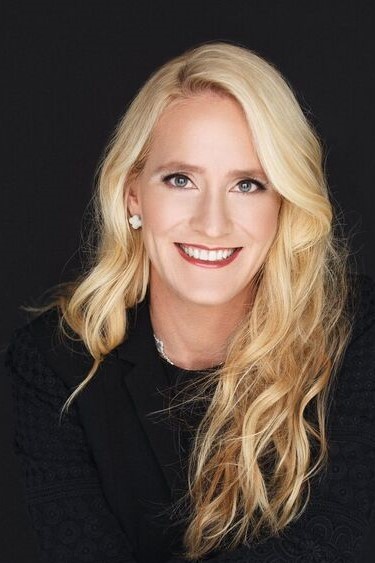 Operators are concentrating risk now in the multiwell pad. In a single-well pad, if they had a service company that was not performing or was not living up to their standard, a blunder on a single-well pad is something that the operator could blend into their overall numbers.

Now as we start to see six-well pads, 13-well pads— Pioneer’s talking about going to 21-well pads—not only is that a $40 million-plus construction project, but if you don’t select the right service company then the efficiencies on that well pad are fundamentally impeded, and their return on investment is impeded.

The concentration of risk goes up similar to offshore, and the service selection process is more discriminate. Operators are looking for the best technologies and the best service companies.

For us, the fact that service selection is about competency and proficiency gave rise to 167% market share growth in stages completed in the U.S. from the end of 2014 through the third quarter of 2018. That has given us a real seat at the table to be an expert in what we do.

E&P: What are your thoughts on the ability of shale technologies to scale up in countries beyond the U.S. and Canada?

Fox: We are certainly starting to see it. If you look at Saudi Aramco going through what I’ll call the development phase of some of their horizontal shale plays, they are now getting more into the cost optimization and efficiency phase, more of what we call in America the manufacturing mode. I think the U.S. is leading on that front, and a lot of the international market is not a horizontal fracturing market. However, I do think that where we do see horizontal fracturing, we’re starting to see the concept of the manufacturing mode and the time efficiencies proliferating overseas.

In the U.S., we’ve made considerable progress in reducing the cost to complete a well per lateral foot. I think great service companies are developing these technologies and working much more hand in hand with the operators on completions efficiencies; we’ll be able to help keep the operators competitive globally for the incremental barrel of oil because we are going to continue to reduce the cost to complete the well.

Fox: We are very focused on the ultimate wellbore, which for us is an intervention-less wellbore. It is the wellbore of the future. There are steps to get there. One of the steps we’ve recently taken is investing in dissolvable technologies. These technologies create efficiencies from a time perspective for the operator. It also helps them deal with parent-child well interference. For example, there is no need to intervene in the wellbore once the casing is damaged when using a dissolvable because they eliminate the drillout. We see dissolvables as one of those steps on the ladder to getting to an intervention- less wellbore.

E&P: Speaking of opportunities, what’s next for Nine Energy Service?

Fox: We certainly are still a very small part of North American completions. In the U.S. we only complete about 16% of the stages completed today, and we have a lot of room for organic growth. However, we also are hyperfocused on leveraging the technology that we just acquired and developing new technology. We’ll be developing tools inside the wellbore that compress the completion schedule and decrease the cycle time for the operator to bring their product to surface. We will continue to focus on that.

E&P: What are some ways that you see the compression of the completion schedule being possible?

Fox: It’s certainly happening with dissolvable plugs. For example, it takes on average four days to mill out plugs in a 10,000-foot [3,048-m] lateral. If you fill that wellbore with dissolvable plugs, operators save four days per well. If you’re on a six-well pad, that’s saving 24 days. Most operators are going to do a cleanout run, so taking that into account, operators are saving 12 days. Either way, operators are still saving a signficant amount of time. If you multiply the revenue from that pad by 12 days or 24 days, that’s very significant, which helps drive their return on investment.

E&P: Is there a digital component to the interventionless wellbore?

Fox: It would be interesting to me if people did not see there being some portion of the wellbore being digital over time. I think we’re still further away from that, but that has to come. The ability to get real-time data easily needs to happen, and we need to get smarter about what’s happening downhole. We’re still relatively dark on what’s happening on a real-time basis. I’m talking about the industry as a whole. I think there are a lot of opportunities there. 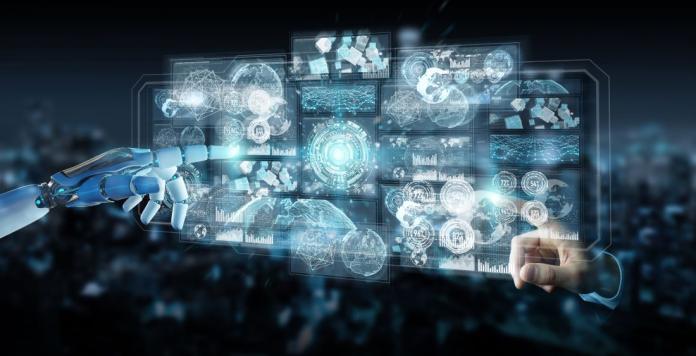 2022-08-10 - A new platform combines data from multiple sources to help oil and gas companies better understand the health of their business in real time.