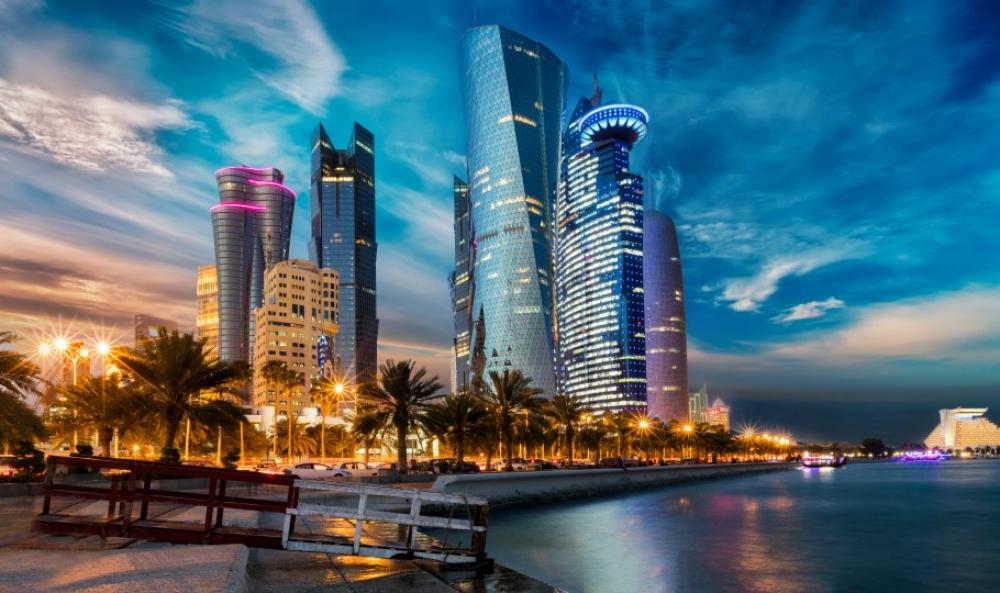 This excerpt is from a report that is available to subscribers of Stratas Advisors’ Global LNG and Middle East services.

Recent diplomatic turmoil and the emergence of new world-scale competitors have put Qatar’s once-unquestioned LNG dominance in doubt. While Australia’s historic liquefaction wave came in well over budget and the U.S.’s potentially colossal addition of its own has been much more modest, the combination of the two put Qatar on notice. The diplomatic rift of the last several months over alleged terror support and the pall that the dispute has cast over the country’s flagship industry has added even more uncertainty for the world leader.

Against this backdrop, Qatar had the choice of accepting a new position as perhaps the first among several powerful leaders, or doubling down and attempting to extinguish any run at its reign. The actions of the past several months have bent decidedly toward the latter path.

In April, Qatar lifted the self-imposed moratorium on further development of the North Field, which has fed its entire LNG operation. The ban stood for 12 years; at the time of its lifting, Qatar Petroleum reasoned that while peak oil demand was in sight, gas demand, by all expectations, will see nothing but growth for decades. Now, Qatar Petroleum has announced that it will increase its natural gas production by 30% and its LNG capacity by a similar amount in the next half-decade.

In 2016, Qatar’s trains produced nearly 80 million tonnes of LNG. The country’s 30% market share was nearly twice that of Australia, the next largest producer. With 61 million tonnes of capacity currently online and another 27 million tonnes under construction, Australia had planned to become the world leader with approximately 90 million tonnes of total capacity by 2020. While they may hold the crown at the end of the decade, their reign will be short-lived if the Qataris execute as planned.

Qatar Petroleum intends to reach 100 million tonnes of capacity by 2024; Stratas Advisors expects an LNG shortage to start to appear in 2022 based on liquefaction current construction plans and timelines. With most LNG train construction taking a minimum of four years from FID, the time for new liquefaction capacity to move forward is now if the market is going to avoid an imbalance next decade. Stratas Advisors has estimated the need for 25 million tonnes to 35 million tonnes of new construction in anticipation of a shortage, and Qatar’s commitment will go a long way to ensuring both the liquidity and the price stability of the market.