President Vladimir Putin on Sept. 16 denied Russia had anything to do with Europe’s energy crisis, saying that if the EU wanted more gas it should lift sanctions preventing the opening of the Nord Stream 2 pipeline.

Speaking to reporters after the Shanghai Cooperation Organization summit in Uzbekistan, Putin blamed what he called “the green agenda” for the energy crisis, and insisted that Russia would fulfill its energy obligations.

“The bottom line is, if you have an urge, if it’s so hard for you, just lift the sanctions on Nord Stream 2, which is 55 Bcm of gas per year, just push the button and everything will get going,” Putin said.

Nord Stream 2, which lays on the bed of the Baltic Sea almost in parallel to Nord Stream 1, was built a year ago, but Germany decided not to proceed with it just days before Russia sent its troops into Ukraine on Feb. 24.

European gas prices more than doubled from the start of the year amid a decline in Russian supplies.

This year’s price surge has squeezed struggling already consumers and forced some industries to halt production.

Europe has accused Russia of weaponizing energy supplies in retaliation for Western sanctions imposed on Moscow over its invasion of Ukraine. Russia says the West has launched an economic war and sanctions have hampered Nord Stream 1 pipeline operations.

Russia has cut off gas supplies to several countries, including Bulgaria and Poland, because they refused to pay in rubles rather than the currency of the contract. 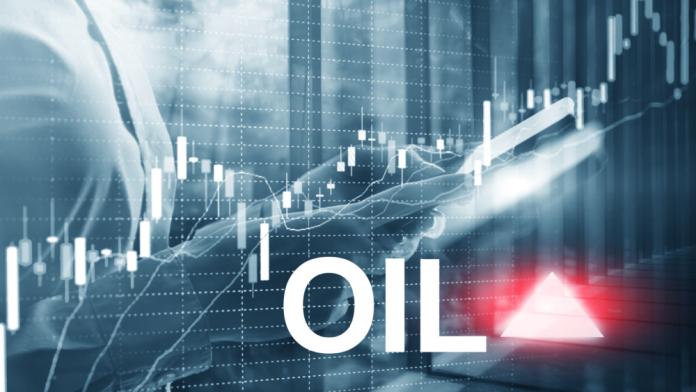 2022-11-14 - Oil prices fell in comparison to the previous week even after bouncing upwards in response to the favorable inflation report for the U.S. coupled with health authorities in China announcing some minor loosening of COVID-19 restrictions, Stratas Advisors says. 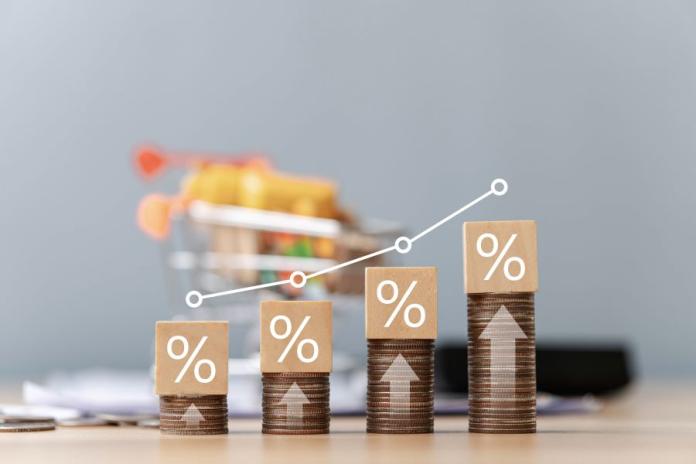 2022-12-19 - Oil prices have been affected by the economic news and data associated with the major economies, according to Stratas Advisors, such as the U.S. Federal Reserve raising interest rates, high energy prices in Europe and COVID-19 case spikes continuing to plague China. 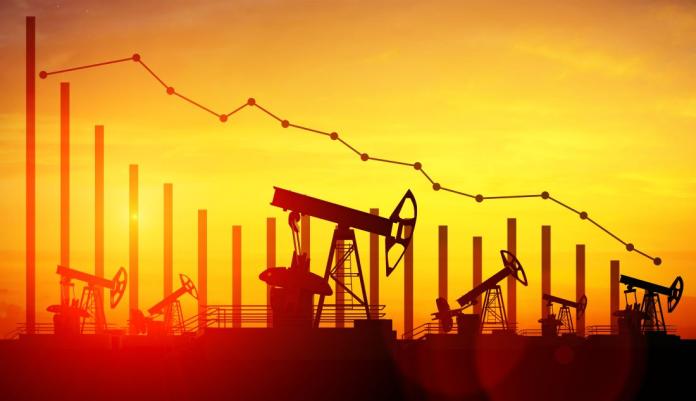 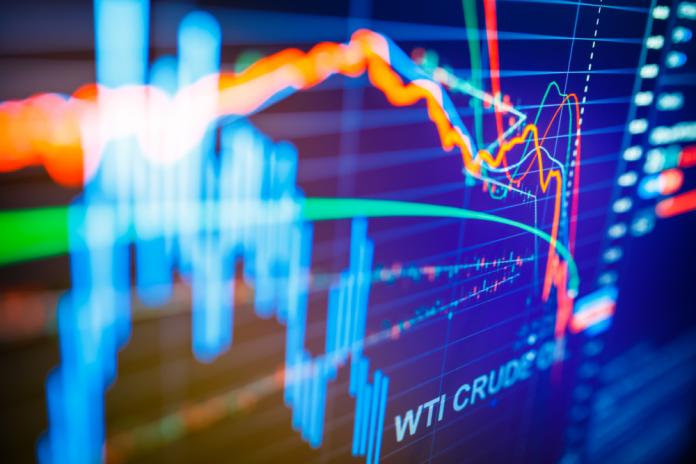