Russian President Vladimir Putin and Saudi Crown Prince Mohammed bin Salman spoke by phone on July 21 and underlined the importance of further cooperation within the OPEC+ group of oil producers, the Kremlin said.

The conversation took place six days after U.S. President Joe Biden visited the prince in Saudi Arabia—highlighting the kingdom’s importance to both Washington and Moscow at a time when Russia's war in Ukraine is roiling global energy markets.

On June 2, OPEC+, which brings together OPEC with other producers led by Russia, agreed a larger-than-expected rise in output, a step welcomed by Biden after the U.S. had called for more supply.

Sources told Reuters that Saudi Arabia consulted closely with Russia before pushing for the production hikes.

Riyadh wants to keep Russia on board to increase leverage in the oil market, while Moscow gains from being part of OPEC+ at a time when the West is trying to strangle its economy with sanctions over the war.

“The current situation on the world oil market was considered in detail. The importance of further coordination within the framework of OPEC+ was emphasized,” the Kremlin said in a readout of the call.

“It was noted with satisfaction that the countries participating in this format are consistently fulfilling their obligations in order to maintain the necessary balance and stability in the global energy market.”

Biden ended his Middle East trip last week without any announcement that the kingdom would raise oil production to bring down fuel prices, which are spurring the highest U.S. inflation in four decades.

Saudi Foreign Minister Prince Faisal bin Farhan Al Saud said oil was not discussed at a U.S.-Arab summit on July 16, and OPEC+ would continue to assess market conditions and do what is necessary. The producer group is due to meet again on Aug. 3.

2022-08-30 - “We are prepared, ready. We have discussed and agreed with them everything related to the immediate restitution of operations. But it no longer depends on us. The ball is on the U.S. government’s court,” Venezuelan oil minister Tareck El Aissami said of Chevron’s operations in Venezuela. 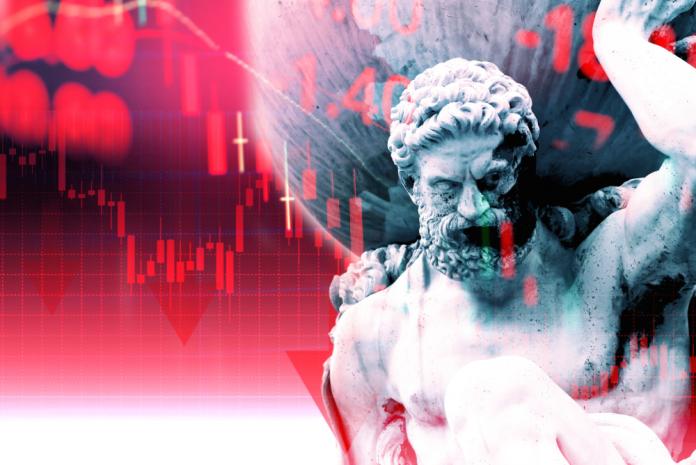 2022-07-26 - The IMF recommended governments to turn to fossil fuels only as a “stopgap measure” as the world teeters on the edge of a global recession, only two years after the last one, the institution said in its most recent blog post.

2022-08-04 - The sharp focus on returns comes as oil companies remain under pressure from shareholders to increase payouts rather than spend excessively on new oil growth.