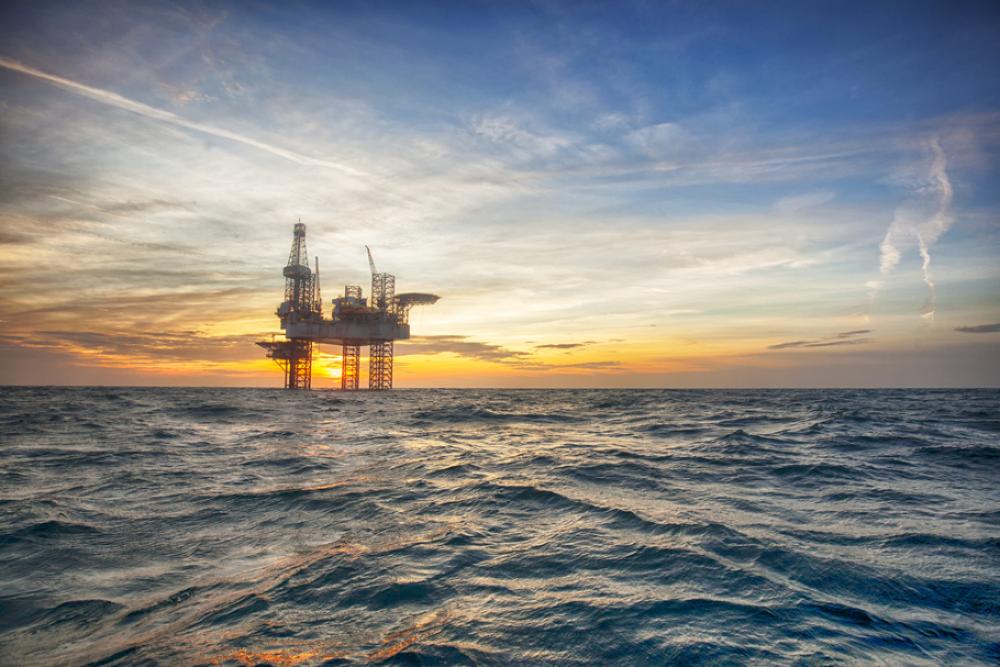 Determined operators in the U.S. Gulf of Mexico (GoM) are not being deterred by life in the shadows of onshore shale plays. Offshore production is barreling toward what could be a record-setting year.

LLOG Exploration Offshore, the largest private E&P operating in the GoM, is among the oil and gas companies aiming to crank up projects in 2018. With nearly 30 wells on production, the Covington, La.-headquartered company is on track to start production at three projects—all subsea tiebacks—in the GoM this year. Another is shaping up for first oil in 2019.

The Blue Wing Olive, La Femme and Red Zinger developments in the GoM’s Mississippi Canyon area are on schedule and within budget with the first two set for first production in third-quarter 2018 and the latter in fourth-quarter 2018, Rick Fowler, vice president of deepwater projects for LLOG, told Hart Energy.

“Between 60% and 70% of the projects are complete,” Fowler said. “LLOG is preparing for the subsea installation phase for these projects. Manifold and PLET [pipeline end manifold] fabrication, pipe coating and umbilical fabrication are underway.”

The oil and gas industry continues to come back from a downturn with many stepping up activity—both onshore and offshore—amid higher oil prices and rising global demand. GoM production, typically more expensive but less sensitive to short-term movement in oil prices due to longer development times, is expected to continue climbing.

The U.S. Energy Information Administration (EIA) forecast record highs through 2019 as nine projects are expected to ramp up over the next two years.

In addition to LLOG’s projects, Royal Dutch Shell Plc (NYSE: RDS.A) expects to achieve first oil in 2019 for its Kaikias Phase 1 development. The first phase of the project, located in the Mars-Ursa Basin, includes three wells that will be tied back to the Ursa production hub.

“Given our improved understanding of opportunities within the entire basin, we re-scoped and simplified the Vito development. During this process we reimagined the project resulting in costs more than 70% lower than the original design,” spokesperson Kimberly Windon told Hart Energy in an emailed statement. “Shell believes a focus on simplicity makes the designs safer to operate and enables us to realize cost efficiencies.”

Citing the latest U.S. Short-Term Energy Outlook, the EIA said GoM production could jump to an average of 1.7 million barrels per day (MMbbl/d) in 2018, up from 1.65 MMbbl/d in 2017. Further growth is expected in 2019 with production set to increase to about 1.8 MMbbl/d.

Operators have made offshore projects more economic by utilizing existing infrastructure, incorporating tiebacks, and standardization as they bring down costs. But further reductions can be had by taking a closer look at other areas. LLOG’s Buckskin project, a subsea tieback development in the GoM’s Keathley Canyon area, is an example.

“The original LLOG development plan for Buckskin had a total gross development cost of $697 million,” Fowler said, after pointing out a second development well is currently being drilled at the field with plans to subsequently complete the two wells. “LLOG has reduced this cost to $541 million with better understanding of the topsides modification costs and the finalized contracts.”

Moreover, the company’s standardization practices allow it to lower cycle time and costs, while also improving safety performance, he added.

Subsea technology continues to play a role as well.

In recent years the industry has witnessed subsea boosting technology to improve field economics as oilfield service companies and others look for solutions to challenges facing the sector. Subsea 7 is assessing cold flow systems at various tieback distances and host platforms to bring down costs. TechnipFMC is shrinking the size and weight of equipment, including trees, on the seafloor.

“Subsea tieback technology continues to evolve including subsea pumping, subsea separation and higher pressures potentially using High Integrity Pipeline Protection systems,” Fowler said. “For some fields, these new abilities are enhancing technologies (i.e. will improve recovery) and for other fields, they are enabling technology (i.e. the fields will not be able to be produced without the new technology).”

To improve recovery at the Who Dat Field, LLOG plans to install a subsea multiphase pump.

“LLOG also sees many opportunities in the Gulf of Mexico that can be developed with proven technology,” including subsea tiebacks that naturally flow to existing hosts with pressures up to 15,000 pounds per square inch, Fowler said.

In addition to Blue Wing Olive, La Femme, Red Zinger and Buckskin, LLOG has approved subsea tieback development plans at the GoM’s Crown and Anchor, as well as Claiborne plus recent discoveries and prospects, could follow suit.

“LLOG has added tremendous value in the deepwater GoM. It starts with our exploration success rate of 70%. We add more value in the development phase using standardization which reduces cycle time and project cost,” Fowler said.

“LLOG continues to see a large number of new opportunities. We intend to be in the GoM a long time,” he added.

2022-10-06 - If the latest reduction in output by OPEC+ is sustained through December 2023, it would amount to $25/bbl upside to their Brent forecast, with potential for price spikes even higher should inventories fully deplete, Goldman Sachs said.

2022-10-06 - Germany’s Munich Re, which is also the world’s largest reinsurer, said on its website that as of April 2023 it would not invest or insure projects involving new oil and gas fields or new midstream oil infrastructure. 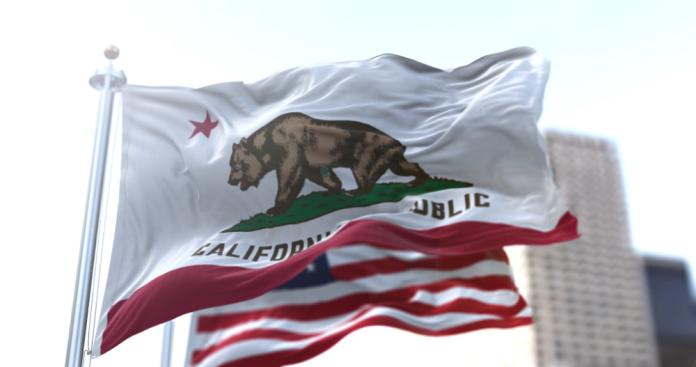