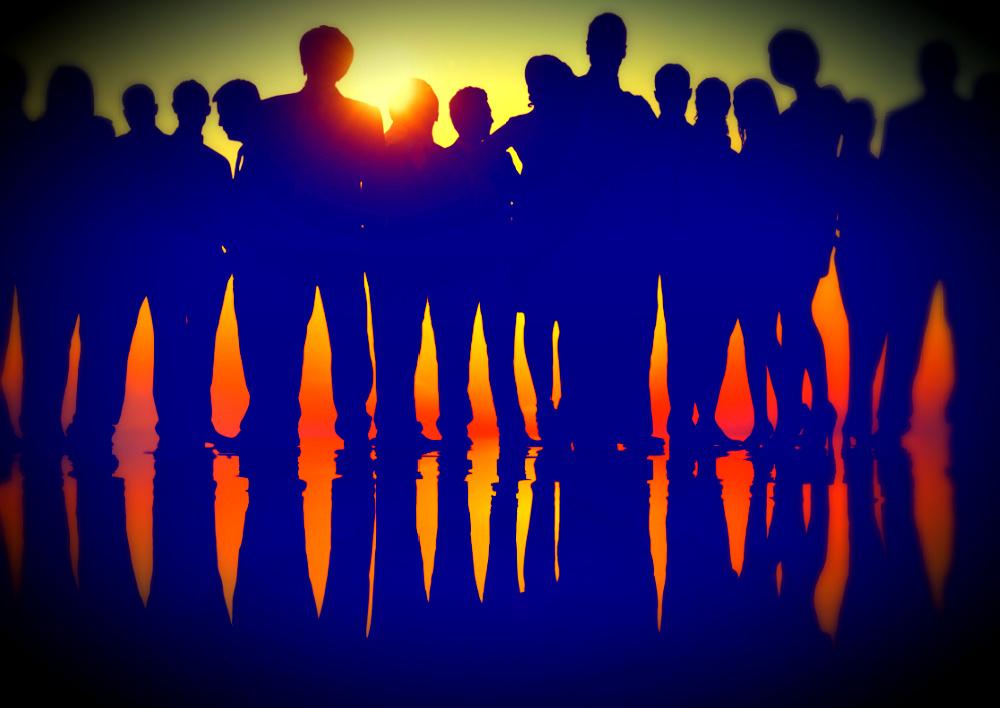 Brigham Minerals CEO RobRoosa said minerals companies’ reason for going public to begin with was an effort to consolidate the industry. (Source: Shutterstock.com)

HOUSTON—Public minerals and royalties companies are ready for their due, but the leaders of Kimbell Royalty Partners LP, Viper Energy Partners LP and Brigham Minerals Inc. also recognize they need to be patient.

This just may not be their time, yet.

At the World Oilman’s Mineral & Royalty Conference on April 19, Kimbell CEO Bob Ravnaas, Viper President Kaes Van’t Hof and Brigham CEO Rob Roosa expressed their pride in what their companies have been able to accomplish—along with frustrations that the market still hasn’t caught on to the value proposition they said they offer.

During a panel discussion, Van’t Hof said a few years ago he expected minerals to be a large public asset class and that “clearly is not as large as we thought.”

“But it’s also an asset class that’s incredibly capital efficient,” he said, noting that even in the depths of COVID minerals companies still made money.

The three executives said they are limited to some extent by the scale, liquidity and volume of shares their respective companies trade on an average day.

Investors are concerned about being able to move in and out of stock quickly, Roosa said, saying that can be a limiter for companies.

“Ultimately where we need to be is probably $4 billion to $5 billion in market cap,” Roosa said. “At that point I think you afford investors the ability to get in and out of these stocks very quickly if needed.”

One thing they need is time because “there hasn’t been public mineral companies out there for that long.” He noted that in the early days of minerals acquisition even private equity wouldn’t invest “because they were worried about the returns.”

A higher profile and further differentiation from E&Ps are needed, the executives said.

One way to get there is a larger scale company built through large-scale deals, such as the January merger announced between Falcon Minerals Corp. and Desert Peak Minerals. The companies have said their enterprise value after the deal closes will be $1.9 billion.

Smaller, incremental deals remain the standard for many mineral companies for now, with financing even for $100 million deals still expensive.

That’s largely required companies such as Viper, Kimbell and Brigham to persuade sellers to take cash and stock.

In October, Viper purchased Swallowtail Royalties in a cash-and-stock transaction estimated to be worth nearly $500 million. Viper bought the Blackstone Energy Partners-backed Swallowtail in exchange for 15.25 million common units representing limited partnership interests in Viper and approximately $225 million in cash.

“It just depends what you afford,” Van’t Hof said. In the Swallowtail deal, “we were giving up a lot of stock but we couldn’t pay all cash and compromise the balance sheet.”

Roosa said minerals companies’ reason for going public to begin with was an effort to consolidate the industry.

“When you think about that, that's being able to execute on any A&D transactions that are out there,” he said. “So, it’s just a continuation of being able to consistently show to investors that you're undertaking transactions.

But Van’t Hof said minerals companies will get the attention they deserve when they create enough separation from E&Ps—even those such as Viper that are tied closely to Diamondback Energy Inc.

“I think you need a space's big enough for the investor to pay attention to,” he said.

Investors bracket minerals companies with E&Ps and don’t look at “minerals as a separate asset class, as they should.”

The pressures for E&P companies at $100 oil prices is “just gravy for the mineral business,” he said.

“I mean, who doesn’t have well cost inflation, doesn’t have LOE inflation, whose technicals aren’t going up? I think that that will certainly make some people pay attention,” he said.

2022-05-03 - Analysts with Tudor, Pickering, Holt & Co. viewed the new long-term LNG deal as constructive but noted that investors should be focused on fixed toll levels given the looming oversupply.

Canada in Talks to Accelerate Construction of LNG Export Terminals

2022-05-09 - Ottawa has held talks with European countries about ways to boost energy exports to the continent. However, Canada does not have any East Coast LNG facilities and only one under construction on its west coast.