The basic architecture of electric submersible pumps (ESP) has remained unchanged for many decades, typically consisting of a pump, motor and protector. The protector plays a critical role in the ESP, ensuring that the electric motor can function in the hostile downhole environment with extreme temperatures, pressures and corrosiveness, but the protector is a persistent source of ESP failure. If the protector could be eliminated, overall system reliability would be greatly enhanced.

To that end, Upwing Energy has applied advanced magnetic technologies developed by its parent company, Calnetix Technologies, to develop a new topology for high-speed downhole rotating machinery that does not require a protector. This protector-less technology has been initially incorporated into a Subsurface Compressor System (SCS) and is also the basis for a new Magnetic Drive System (MDS) for ESPs.

Protector: The weak link
An ESP typically contains a three-phase induction motor driving a multistage centrifugal pump. The components are enclosed in a chamber called a protector. The ESP assembly is usually tubing hung from the wellhead. The produced fluids are pumped into the tubing to flow to the surface. A three-phase power cable is strapped to the side of the ESP and the tubing goes through the packer and wellhead via penetrators to carry electricity from the surface to the motor.

The protector contains mechanical face seals to isolate the wellbore fluids from the high-dielectric mineral or synthetic oil for motor protection, lubrication and heat dissipation. The hydrodynamic fluid film developed between the rotating and stationary parts of the face seals requires relatively small pressure differentials across both sides of the face seals to maintain the isolation of the wellbore fluids from motor oil. The pressure equalization between the wellbore fluids and motor oil is accomplished by the bag or labyrinth chamber, or a combination of both. The thrusts produced by the pump are supported by the thrust bearings in the protector via the shaft. The protector is critical to the ESP survivability because any failure modes of the major protector components to cause motor oil contamination or leakage will lead to motor and thus ESP failures.

Past approaches to improve the reliability of the protector and the ESP have focused on multiple fronts with the goal of avoiding premature failures at the component level. Although these efforts have contributed to evolutionary improvements in ESP reliability, they do not address the fundamental issue of improving intrinsic reliability.

Magnetic building blocks
Figure 1 shows a top-level schematic of the magnetic building blocks of the protector-less technology. Magnetic thrust bearings take the axial loads from the hydraulic section of the pump or compressor. Magnetic radial bearings support the radial loads of the shafts of the hydraulic section and motor. A male magnetic coupling is situated at the end of the shaft to the pump or radial bearings do not have the common failure modes of abrasions caused by solids and debris as in the case of traditional mechanical bearings.

If the rotor is connected to a centrifugal pump (Figure 2d), an MDS for the ESP is established. The advantage of the MDS is the reliability of the electrical system and the retrievability of the pump. The entire electrical system is hermetically sealed to improve reliability (Figure 2d). The motor rotor and pump, without any electrical components, can be easily retrieved by slickline. There is no electrical connection between the stator and rotor, further enhancing reliability and retrievability. Figure 2e shows the stator and the rotor of an MDS prototype, and the lower picture shows that the rotor is inside the stator, floating and rotating in the air.

Conclusion
The protector-less technology has been developed by arranging several magnetic technology building blocks in a novel way to form a new architecture to protect an electric motor in the downhole environment. It can replace the protector of the ESP, thus eliminating all the failure modes of the protector components, including face seals, motor oil, pressure compensation system and mechanical bearings. It also reduces the part count and cost of conventional ESP systems. 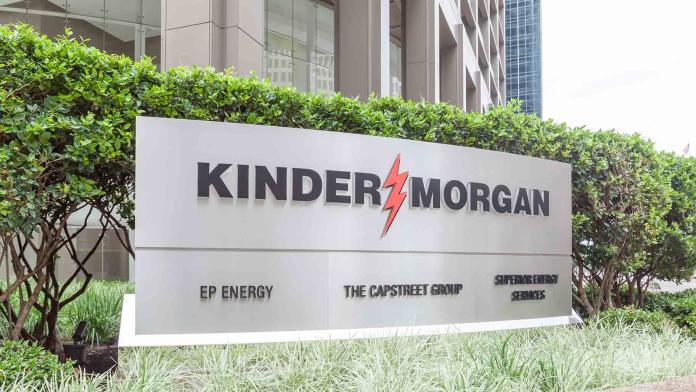 All 10 trains are expected to be in service by the end of the summer. 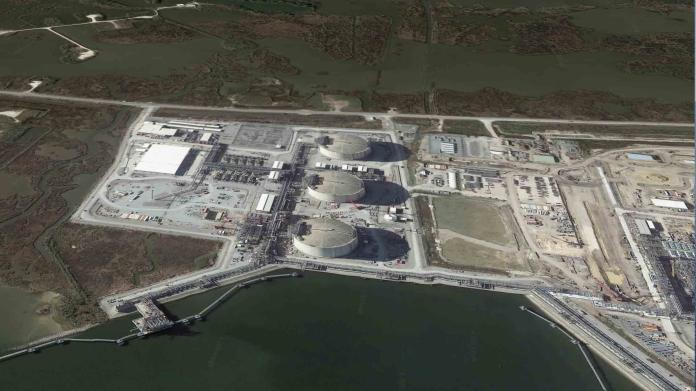