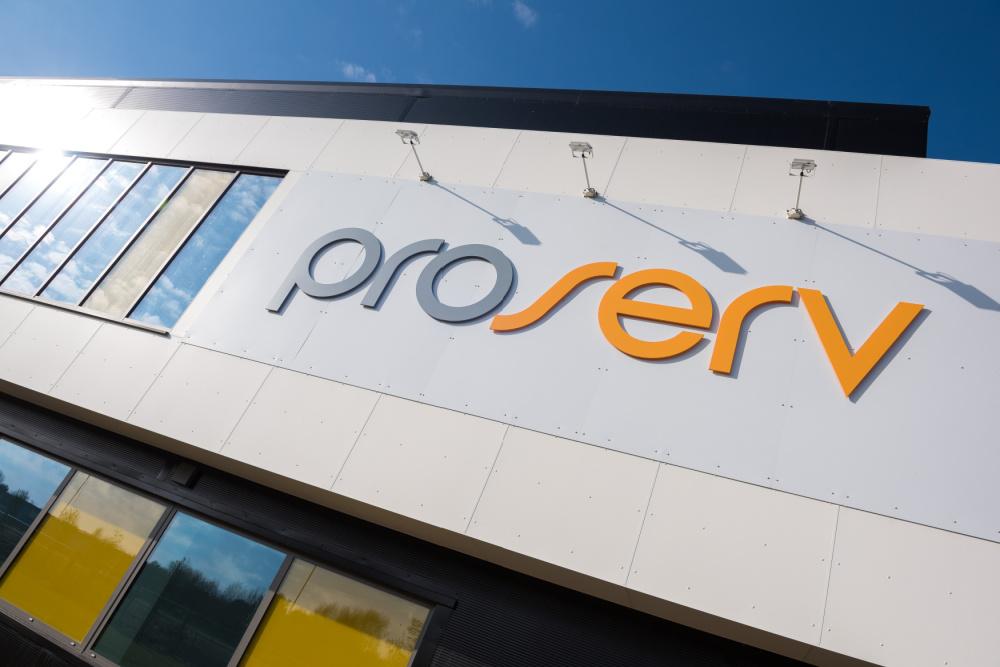 Through the stake acquisition, Proserv and Synaptec will continue working together to create and deliver offshore renewable solutions to developers. (Source: Proserv)

Synaptec integrated its passive electrical and mechanical instrumentation systems into the ECG system to give it advanced real-time monitoring and predictive insights, awarding the system £1 million in funding from Innovate UK in 2021 and a landmark contract with DEME Offshore on Phases A and B at the Dogger Bank Wind Farm.

Through the stake acquisition, the two companies will continue working together to create and deliver offshore renewable solutions to developers.

“We have formed a close working relationship with the Synaptec team over the past two years as we have combined our controls and integration expertise, and reputation, with its own unique power system monitoring capabilities, leading to the generation of disruptive new solutions to support the offshore wind space," Proserv vice president of renewables Paul Cook said in the release, continuing that the companies were excited to further strengthen their working relationship.

Proserv CEO Davis Larssen will assume a role on Synaptec's board of directors as part of the transaction.

“I am delighted to take up a seat on Synaptec’s Board. This is a team comprising both technical excellence and a pioneering, creative outlook, very much like our own," he commented.

In addition to the development of the cable monitoring system, the companies collaborated as members of a technology consortium, led by Proserv, to implement ECG within the offshore wind segment.

Synaptec formed in 2014 from a spin-out business from Strathclyde University. The company's management team, board of directors and advisory board is comprised of academic professors and energy entrepreneurs, as well as former leaders from the power sector.

“Synaptec is delighted that Proserv has become one of our investors, joining our existing shareholders who also supported this funding round," Synaptec chairman Dave Pratt said. "As a well-established, experienced provider of control and instrumentation systems, Proserv brings fundamental technical and commercial expertise which will be vital to ‘business as usual’ implementation of Synaptec’s sensor technology." 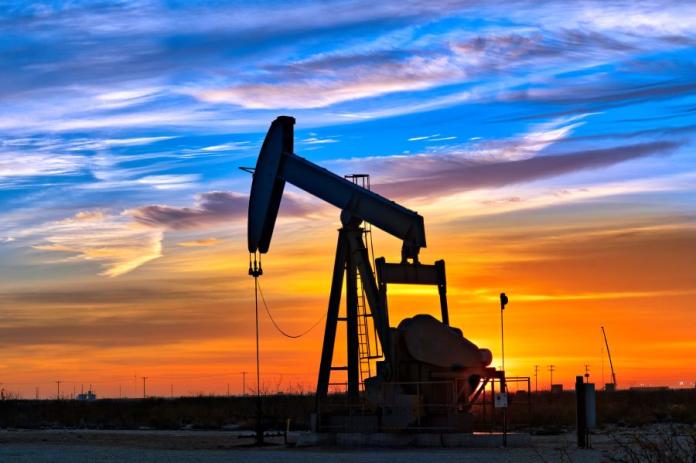 2022-11-06 - PRI Operating, also known as Patriot Resources, owns around 35,000 net acres in the southern Delaware Basin, which forms part of the wider Permian Basin which stretches across Texas and New Mexico.