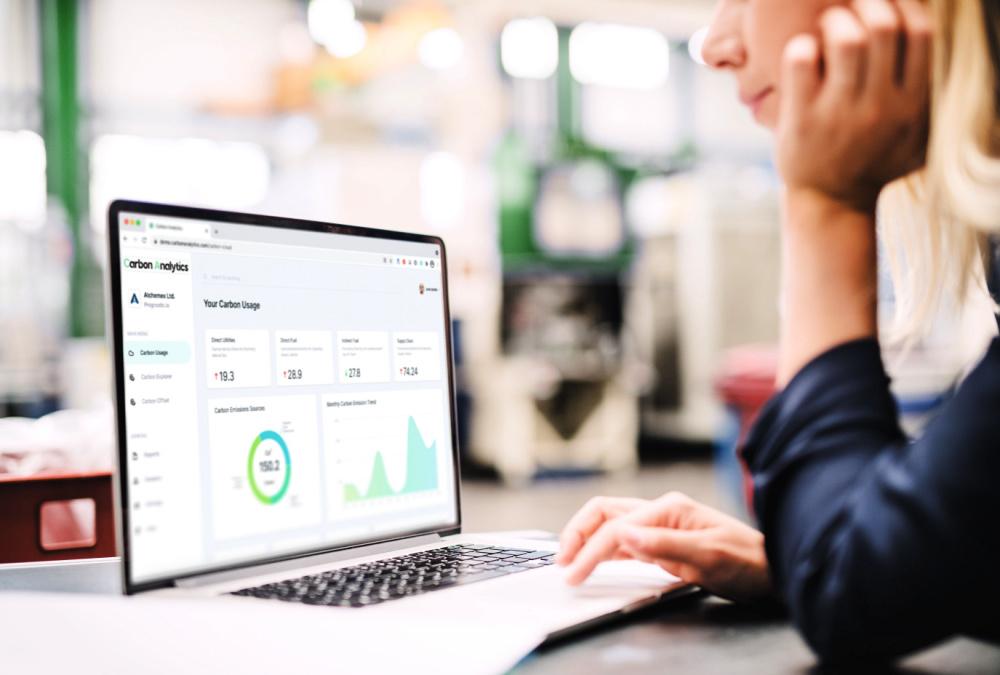 The data collected by Prognostic’s Carbon Analytics platform will allow asset owners to monitor their carbon footprint and emissions at a granular level and make better-informed decisions. (Source: Image courtesy of Prognostic)

Prognostic has launched Carbon Analytics, a real-time carbon accounting and financial performance platform for physical assets, such as plant, machinery and buildings in the oil and gas industry.

“There’s no better day than Earth Day to announce that Prognostic is proudly joining the fight against climate change by helping asset owners accurately measure and reduce their carbon footprint,” Shravane Kumar Balabasqer, co-founder and CEO of Prognostic, said in a statement on April 22.

Prognostic is a London-based software as a service (SaaS) company founded in 2016 to help industrial companies manage the operational and financial risks of their physical assets.

In a company release, the software firm said Carbon Analytics is the first solution of its kind to combine edge-based analytics and operations data bringing visibility and traceability across the carbon value chain by translating operational data into measurable carbon metrics.

“Over 70% of an asset’s total cost occurs during its operational life and 35% of this can be attributed to energy consumption,” Balabasqer continued in his statement. “Our vision is to help companies achieve zero downtime, zero waste, zero carbon and we are excited to launch a solution that optimizes both financial and environmental performance.”

In a statement commenting on the software launch, Rob Bachan, Prognostic Co-founder and CTO, said: “We believe in giving our customers a credible and accurate view of their carbon emissions based on real operational data sources. We bring significant knowledge, expertise and intellectual property built over the last five years in capturing and understanding physical assets.”

“We don’t believe in just talking about the future, we believe in working together to create it now,” he added.

In addition to Earth Day, the launch of Carbon Analytics coincided with the demo day for Techstars Smart Mobility, which will showcase 12 startups in the smart mobility space, including Prognostic.