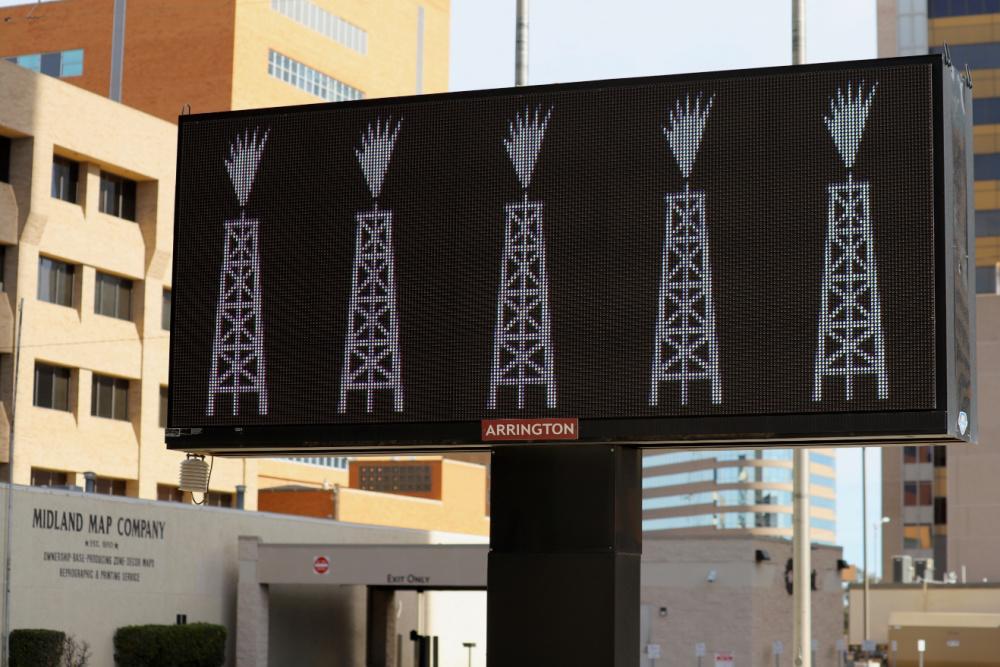 Houston-based Production Lending said the loan was structured to provide the company with flexibility around principal payments, additional development proceeds and early prepayment of the facility. (Source: Image of sign in downtown Midland, Texas by SG Arts / Shutterstock.com)

Production Lending LLC recently closed and funded a $35 million loan to a private, Midland, Texas-based oil and gas company with operations in the Permian Basin.

“Production Lending’s investment will allow the company to expedite the development of its large acreage position and take advantage of high commodity prices,” the firm said in an Aug. 9 release.

Proceeds from the loan will be used to drill and complete six horizontal wells in the northern Midland Basin, where the company has already successfully drilled and completed several wells on its acreage. The loan was structured to provide the company with flexibility around principal payments, additional development proceeds and early prepayment of the facility.

Production Lending is a Houston-based firm focused on secured debt investment opportunities in small, private, U.S.-onshore oil and gas companies. It is owned and run by two former energy bankers, Abhishek Kumar and Ryan Childs, who have underwritten financing transactions worth more than $60 billion over their careers.

Since August 2016, Production Lending has funded 28 debt transactions for a total capital commitment of more than $105 million, along with an additional 12 preferred equity transactions worth more than $15 million. The firm specializes in providing growth and acquisition financing in the form of short-term bridge capital, longer tenor debt and preferred equity investments throughout the U.S.

2022-10-28 - Prior to this quarters earnings, Equinor's previous profit before tax, set in the first quarter of this year, was $18 billion.