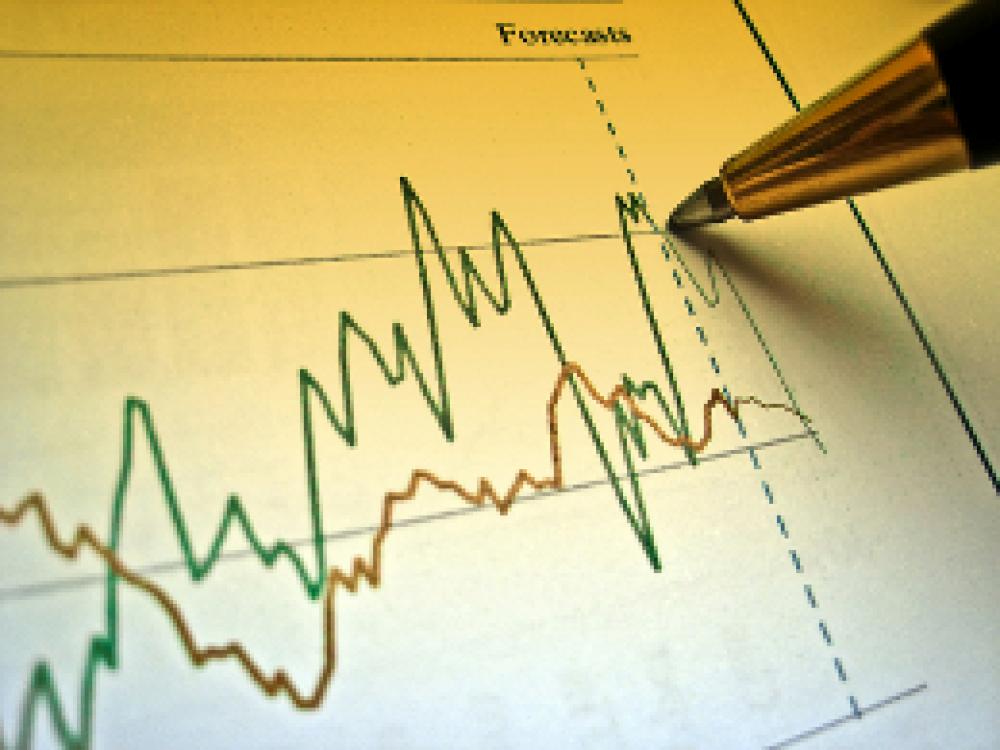 Global energy markets are acutely focused on North American energy independence and the possibility of exports of light tight oil and natural gas in the form of liquefied natural gas (LNG). Perhaps somewhat under the radar, the co-production of natural gas liquids (NGLs) has also soared, for ethane, propane, butane, isobutene, and pentanes and heavier constituents (C5+). As production has risen, NGL prices have fallen from $80 per barrel in 2003 to roughly $40 per barrel in first-quarter 2013. Mirroring the earlier natural gas shale gale and resultant price tumble in the North American natural gas market, energy markets are now weighing the risk of multiyear NGL price declines unless demand or exports ramp soon.

While the U.S. Department of Energy closely tracks these propane and butane exports, another NGL that is being exported under the radar is natural gasoline (C5+). Exporters are sending out natural gasoline is to be used by foreign operators as a refinery feedstock or blendstock, as a refined product, or even for use as a diluent.

Read the entire article in the May 2013 issue of Oil and Gas Investor. 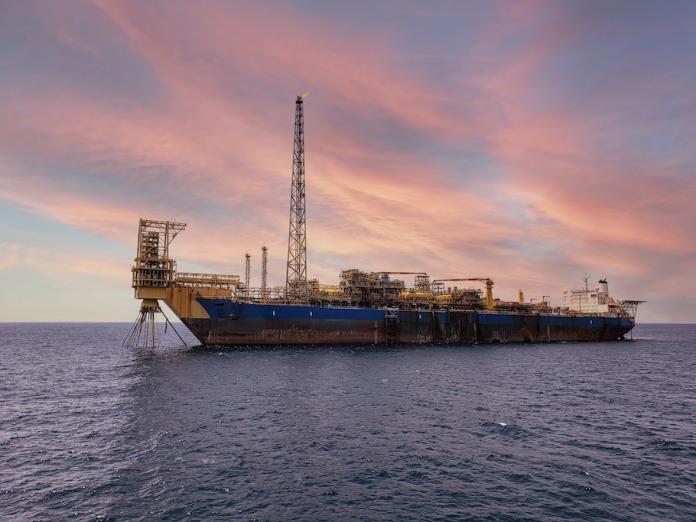 2022-03-11 - A seal welding technology has resulted in no requirement for an FPSO to return to port, and repairs can be carried out offshore to allow continued production and minimize costly equipment downtime.