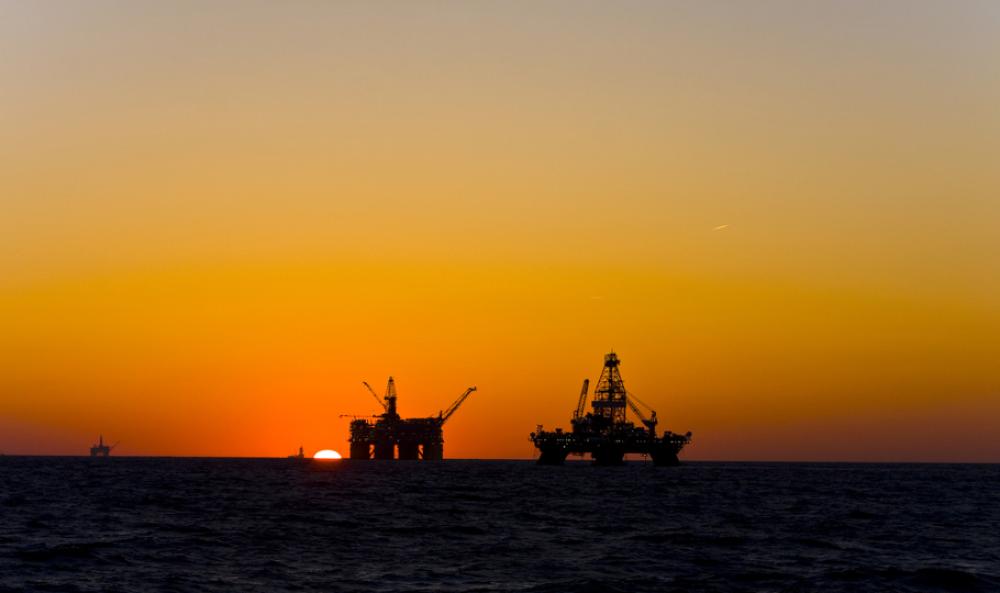 HOUSTON ̶ Sporadically, the Gulf of Mexico (GoM) seems just about ready to keel over. Its once mighty production starts to flag and people begin to look elsewhere for oil.

After three decades of business in the GoM, Tracy Krohn, CEO for W&T Offshore Inc., said he’s learned that leaving it for dead is a mistake.

“Every time that’s occurred it’s been a situation of opportunity for us,” Krohn said at Hart Energy’s inaugural GoM Offshore Executive Conference on Oct. 16. “We’ve found hundreds of millions of barrels of oil in the GoM over a long period of time.

The GoM always seems to reveal more resources than anyone thought possible. Though rigs and regulations are costing operators even more, three panelists said they’re eager to go farther and deeper in the gulf.

“We think there’s a tremendous future in the GoM,” Krohn said.

The GoM just keeps on giving, he said.

“The GoM has an amazing capability to reinvent itself,” he said. “To paraphrase Mark Twain, ‘the rumors of the death of the Gulf of Mexico are highly exaggerated.’ ”

A couple of years ago, Dekker said Shell’s “thinkers” went beyond the present GoM conditions and imagined a working petroleum system in some of the deepest waters, a mile or more down.

“And boy did that work out. We stepped in the deep water,” he said.

Shell’s recent oil production began in February 2014 from the Mars B development through Olympus, Shell’s seventh, and largest, floating deepwater platform in the GoM. Combined production from Olympus and Shell’s original Mars platform is expected be 1 Bboe

For Apache Corp. many have a misconception that the company has sold out its GoM position since selling blocks to Fieldwood Energy and Freeport-McMoRan for $5 billion.

After sales to Fieldwood and Freeport-McMoRan, the company still has about 650 blocks in the GoM.

“That puts us about the fourth largest leaseholder in the Gulf of Mexico,” he said.

But in its sale to Fieldwood in 2013, while it retained some shelf blocks, the company lost many of its employees.

“A lot of those people went to Fieldwood with the acquisition,” Loegering said.

Apache’s now in a position where it generates free cash flow from international regions, which it intends to use on North American assets including the GoM.

“We’ve already identified plenty of targets we want to chase,” he said.

The three operators said they all struggle to keep costs down.

Even as the price of oil comes down, there’s still a lag in rig operators matching market prices.

“The reason for that is the rigs are the biggest obstacle course,” he said. If rig operators come off a contract “they’ll go on spot (prices) and adjust to market in normally six to nine months before we start seeing a significant reduction in goods services that matches the price of oil.”

“It can be contained,” he said. “But costs keep rising.”

Loegering said costs go beyond contractual prices. The regulatory environment has added more costs. Apache has to spend two weeks testing BOPs before it can even get on a well.

“That’s a clear cost. And then there’s a re-test of the BOPs every two weeks that’s probably added 20% to our well costs,” he said. “We do have to come up with faster, cheaper ways of doing things.”

Since divesting $10 billion across the globe in the past year or so, Loegering said Apache’s focus for the GoM is more clearly on exploration.

“The way we look at the Gulf is kind of like the Bakken and Permian. Those plays really emerged into where they are today based on technology,” he said. “Our approach to the Gulf is the application of the technology we already have. And that already exists.”

Apache’s GoM capex for 2014 is about $300 million. Loegering said he hopes in 2015 to spend substantially more.

Krohn said his aim is simple. “Our priority is always to make money.”

Krohn said W&T tries to find a single point injection and ultimately capture 2 MMbbl to 3 MMbbl in reserves. For the company, it’s economically viable to have a well produce 5,000 bbl/d.

“For us, it’s a significant (find). It doesn’t cost a lot of money. We do see those increasingly on the shelf and in deep water.”

Dekker said Shell is seeking balance. The company wants to maintain current production days. The big goals are to increase production, explore and have a sound pipeline.

And even at a company with a $35 billion budget—a large amount goes into the Americas and into deep water—Dekker said the urge to go after more of the GoM is there.

Here’s a quicklist of oil and gas assets on the market including an Eagle Ford / Austin Chalk well package plus Encore Permian mineral assets across the Midland and Delaware basins and a SandRidge Permian Trust acquisition opportunity.

The Trump administration will hold its fourth major auction for oil and gas leases in the U.S. Gulf of Mexico on March 20, in a fresh test of demand from drillers that have lately been shying away from the region.