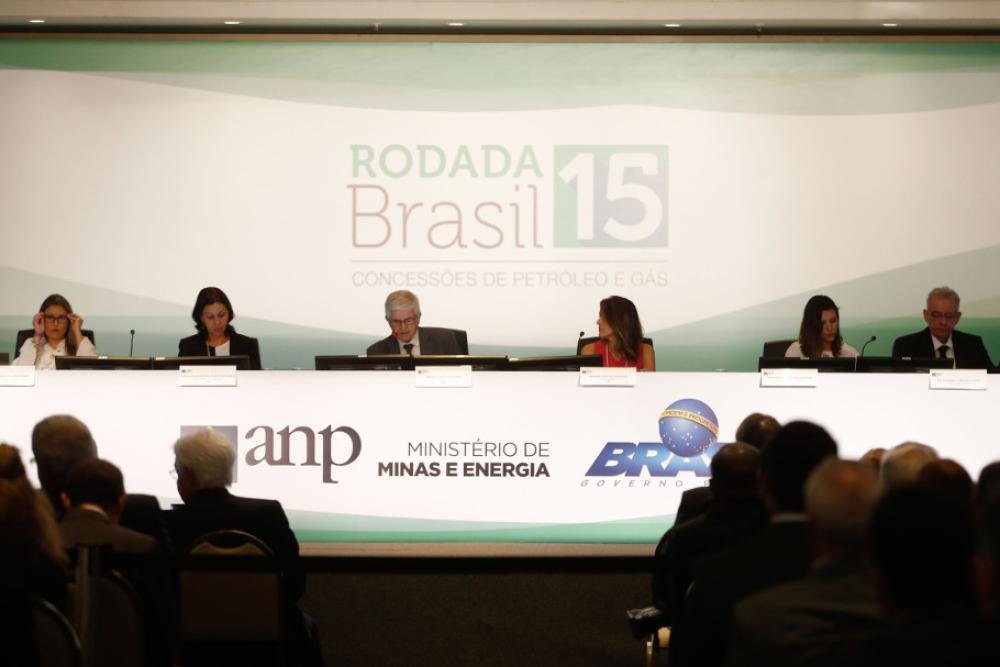 Some companies are showing interest in the Potiguar Basin as Petrobras looks to sell some onshore blocks in the basin. (Source: Agência Brasil)

RIO DE JANEIRO—After 40 years as the top oil- and gas-producing basin for Brazil, the Campos Basin is seeing its production decline as other basins vie for leading positions.

Over the last four decades, the Campos Basin accounted for more than 80% of Brazil’s total output. But in recent years this has dropped to about 47%, about the same of the Santos Basin, according to ANP, Brazil’s oil and gas regulator.

For some experts, the Santos Basin has the potential to become Brazil’s main oil and gas basin over the next few years, mainly due to its successful presalt activities. But other Brazilian areas have been gaining interest from oil companies. The Potiguar Basin is one of them.

However, the future of the Potiguar Basin, which extends through the northeastern states of Rio Grande do Norte and Ceará, has been unknown over the past few years, considering Brazil’s state-run Petrobras intends to sell its 34 onshore blocks in the basin as part of the company’s divestment plan as it focuses more on offshore assets.

Petrobras’ move comes despite the company striking oil in the basin at the deepwater Pitu Field in December 2013. Petrobras carried out a test, which confirmed the existence of good quality oil and excellent reservoir characteristics. But the company’s financial crisis and falling oil prices prompted the postponement of further investment in the field.

Results of Brazil’s 15th Licensing Round in March 2018, however, have brought some hope for the region. Based on expectations that offshore fields could have similar characteristics of the Pitu Field, Petrobras, Royal Dutch Shell and Wintershall acquired drilling rights in the basin.

Shell, the second largest oil-producing company in Brazil, acquired two blocks in the Potiguar Basin: one in partnership with Petrobras, POT-M-859, POT-M-948, and another, POT-M-952, where it will be the sole operator.

“Shell is always attentive to new business opportunities in the country. After a careful analysis of the details shown in the announcement of the 15th auction round, the company opted for the block offer of the Potiguar Basin, seeing with satisfaction and optimism the acquisition of three of them, two in partnership with Petrobras,” Shell Brazil told Hart Energy in a statement.

Wintershall, Germany’s largest crude oil and natural gas producer, was the big winner. The operator was awarded 100% operatorship of three blocks: POT-M-857, POT-M-863 and POT-M-865. The acquisitions represent growth opportunity in South America’s oil and gas industry for the company. Initial exploration activities in the allocated blocks are being planned and will take place from 2019 onward.

“The coast of Brazil is considered one of the most promising oil regions in the world. As part of our growth course we’re also looking to become active in new regions, and Brazil offers considerable potential,” said Thilo Wieland, Wintershall’s executive board member responsible for South America, Russia and North Africa. “Over the past few months we’ve evaluated a lot of data and interpreted the geology. The blocks show huge potential. We want to build a broad and diversified portfolio in Brazil and be active in different basins.”

Wintershall has already been active in South America for several decades. The company has been producing hydrocarbons—mainly natural gas—in Argentina, for example, for almost 40 years and is now the country’s fourth-largest gas producer.

Oil and gas expert Wagner Santos believes the operators made a positive move. “I have no doubt they did good acquisitions because those fields have high oil potential in their semi-deep waters. … Having Wintershall’s participation as a newcomer signals that there are opportunities outside Campos and Santos basins. This gives the industry positive signals.”

Operators that acquired the six blocks in the Potiguar Basin during the 15th licensing round must pay a US$37.5 million signing bonus. In addition, winning companies must invest a minimum of US$56.11 million to operate in these areas. 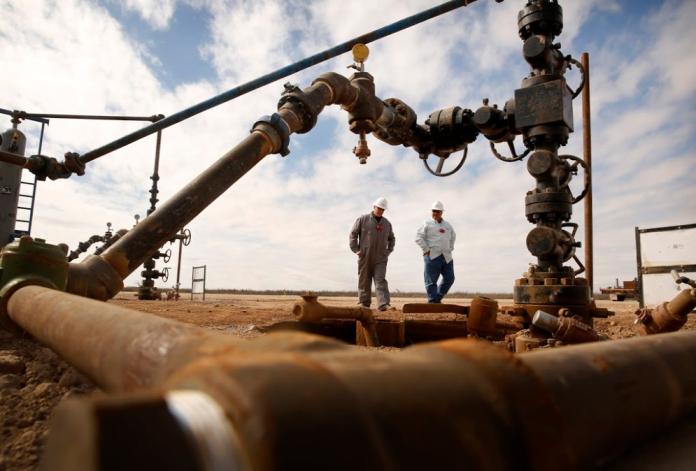 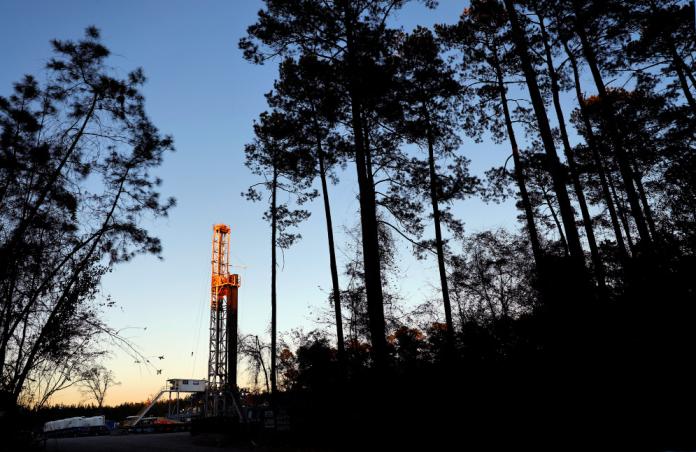