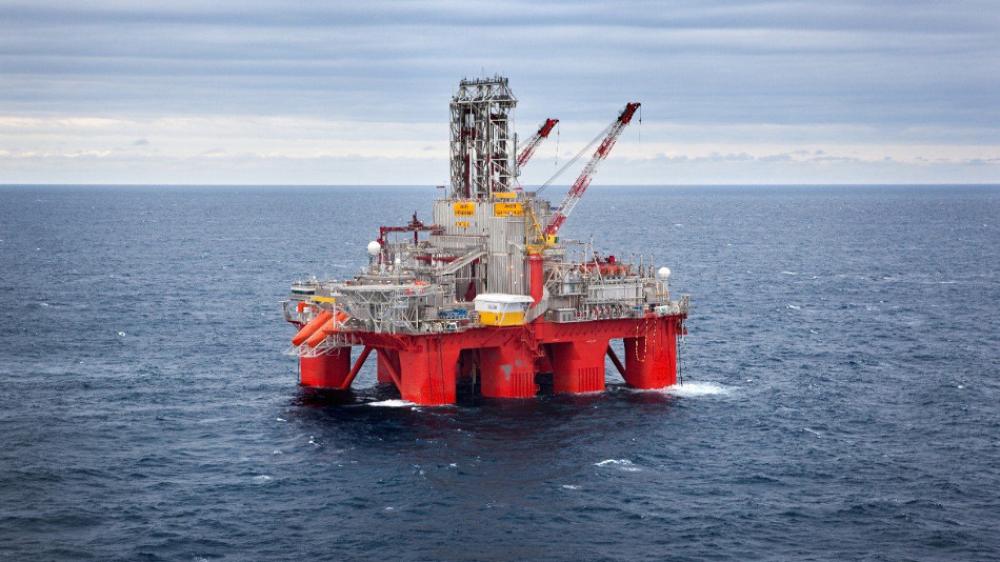 Statoil and partners awarded rig contracts to Transocean in April for use of the semisubmersible Transocean Spitsbergen. (Source: Kenneth Engelsvold/Statoil)

Transocean CEO Jeremy Thigpen may not be able to say when demand for the assets and services of offshore drillers will return, but he can point to positive trends of a looming resurrection.

For starters, the costs for deepwater projects have been chopped in half compared to about two years ago. “Some of that has been service-price driven but a lot of it is just process efficiency and sustainable cost savings,” Thigpen said during the Barclays CEO Energy-Power Conference in New York.

Floater contracting activity has also steadily improved since second-quarter 2016, though it is not near the heights reached before the downturn. Transocean, the industry’s largest offshore driller, grew its fleet in August with its $1.1 billion acquisition of Songa Offshore.

Still, the road to recovery and beyond could be challenging for the offshore drilling industry. As the oil and gas industry settles into the lower-for-longer environment, offshore drillers are in competition for business not only amongst themselves but also against prolific shale plays known for their short cycle times.

Barclays pointed out in a note that U.S. independent oil companies’ body language doesn’t appear encouraging for the offshore sector. The competitiveness of the Permian, including its production and potential upside, is still holding the attention of majors like Chevron and ExxonMobil.

However, with shale costs such as for sand, services and some equipment increasing, Thigpen said the cost gap between shale and offshore developments is narrowing. But he admitted that offshore can’t compete with shale when it comes to “quick cash on returns,” particularly for those focused on dividends. Yet, offshore has shale beaten in the area of reserve replacement.

Given the steep decline curves characteristics of shale plays, Thigpen said customers will ultimately have to come back and invest in offshore.

“We feel confident that it [offshore] is coming back but I can’t tell you when,” he said. “What I can tell you is that the trends are encouraging.”

The North Sea is among the most promising areas, considering Transocean said the region has 46 rig years’ worth of floater opportunities in the next 18 months.

“Today looks a lot better than it did a year ago and conversations that we’re having with customers today are constructive,” Thigpen said. “There are opportunities that are out there, and we have some customers that are trying to tie up our best assets in long-term contracts. …They see maybe that this trough has reached its bottom.”

Transocean currently has 30 contracted floaters, nine of which are under contract through 2021 with day rates negotiated before the downturn.

The company is also trying to line up work for its stacked assets, after having invested between $5 million and $7 million to preserve equipment on the rigs. Preservation efforts included installing dehumidification units, using volatile corrosion inhibitor materials, removing BOP rubbers and filling BOPs with Stackguard as well as scheduled cycling of critical equipment.

“We’re a smaller fleet but it’s a much higher quality fleet,” Thigpen said.

The Songa acquisition in August grew Transocean’s rig count by seven, including four high-spec assets, all of which are on long-term contract with Statoil.

Thigpen said there are only about 27 high-spec rigs in the world with features designed by most customers—dual activity rig, two BOPs with seven ram stacks, a hook load of 2.5 million pounds, younger and DP3. Transocean has nine of them, he said.

“For the better rigs, there is no a lot of supply,” Thigpen added. “Demand is going to pick up. Rig rates will improve.”

In the coming months, Transocean plans to retire between five and 10 rigs while adding new rigs to its fleet, Thigpen said. Two ultradeepwater drillships are currently under construction and scheduled for delivery in 2020. 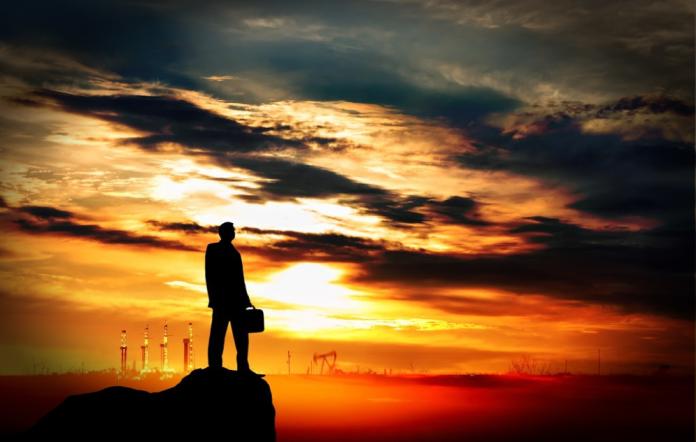 From Oil and Gas Investor Editor-in-Chief: The Great Awakening

Following a hurricane-like second quarter, the good news is the third quarter has arrived, and the oil and gas industry is at work cleaning up debris and trying to find a sense of normalcy. The questions are in what order, and will the calm winds last?