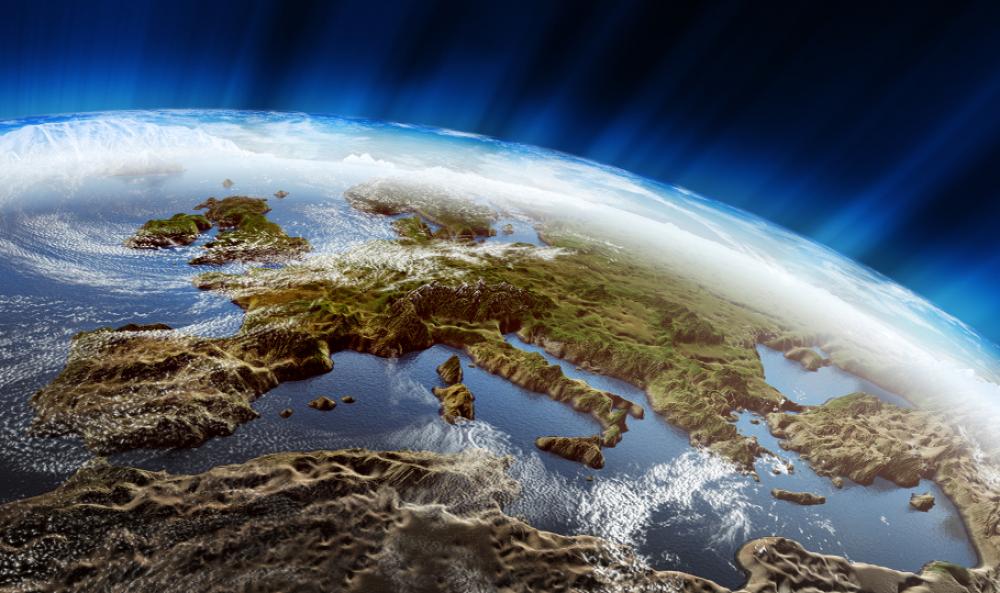 In the last 10 years, geologists discovered a bonanza of gas reserves in the Mediterranean Sea, sparking a frenzy of development. While Egypt, Israel, Cyprus and Turkey made major strides tapping their shares of the reserves, Lebanon has advanced slowly toward exploiting its maritime resources, mainly due to political instability.

The Lebanese Petroleum Administration decided in early September to extend the submission deadline for its first offshore licensing round from Sept. 15 to Oct. 12, the administration said.

Bidders requested ample time to prepare their offers, as some bidders are planning to submit their offers as part of a consortium, the administration said. Initially, winners of blocks were scheduled to be announced on Nov. 15, with Lebanon’s Council of Ministers signing E&P agreements with companies in January 2018. But now the schedule has been pushed back.

Lebanon launched the licensing round in January 2017. Lebanese Minister of Energy and Water Cesar Abi Khalil said the Levantine country had opened five offshore blocks for bidding—blocks 1, 4, 8, 9 and 10 in the Mediterranean Sea. The move is part of the country’s ambition to develop its oil and gas sector, especially after recent gas discoveries were made by neighboring countries in the Mediterranean Sea.

Beirut estimates it has 2,718 Bcm (96 Tcf) of natural gas reserves and 865 MMbbl of oil offshore, but squabbling between parties has prevented the passage of vital laws needed to develop the sector. In 2013, 46 companies qualified to take part in bidding for oil and gas tenders, 12 of them as operators. These included Chevron Corp. (NYSE: CVX), Total SA and Exxon Mobil Corp. (NSYE: XOM).

“In this licensing round we have managed to attract 51 of the biggest companies in the world to pre-qualify and express their interest,” Khalil said during a July road show in Houston. “This is five times the total number of companies that have participated in all the licensing rounds that have occurred in our part of the world.”

The extension of the submission deadline is another blow to the already delayed process, which was supposed to be completed four years ago. The bidding process for offshore blocks 1, 4, 8, 9 and 10, three of which border Israeli waters, was postponed because of political paralysis in Lebanon, until a new government was formed in 2016. While the country’s political instability has cast a shadow on the bid round licensing process, it came with a silver lining, as this delay allowed the government to gather and process more seismic data. The Lebanese Petroleum Administration covered its offshore region by acquiring 2-D seismic over 100% of the available acreage.

Lebanon, along with Cyprus, Israel and Egypt, sits on the Levant Basin in the Mediterranean where gas fields have been discovered since 2009. Uncertainties over shared maritime borders, mainly with Israel, also poses a problem as a portion of the reserves lies in disputed territory. The Lebanese government hopes the new blocks turn up discoveries comparable to the Tamar and Leviathan natural gas fields found off the coasts of Israel and Egypt, respectively, in recent years.