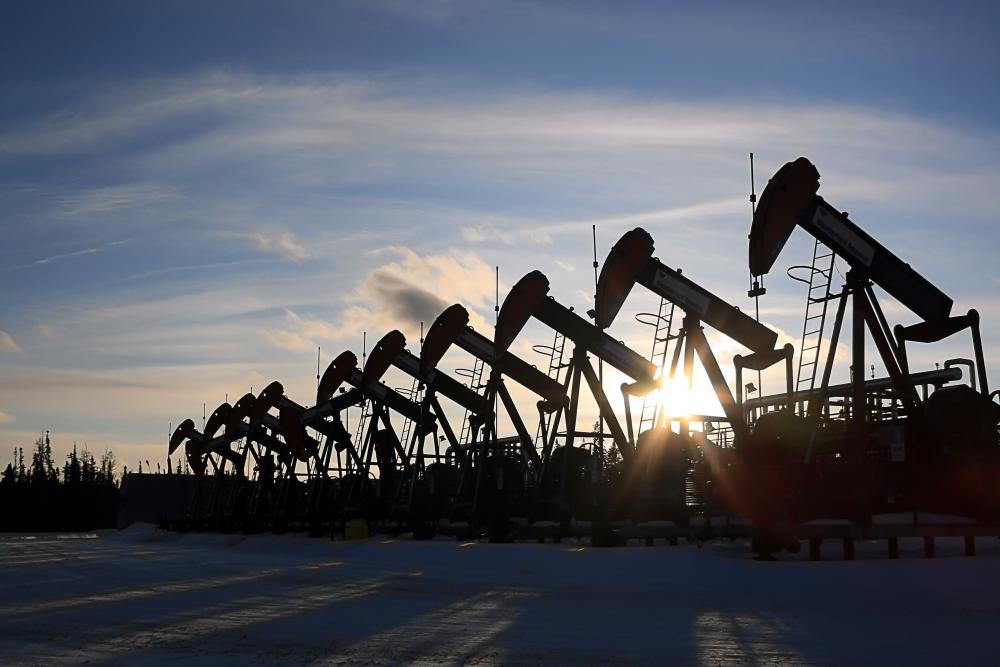 Operators are looking to increase production from their existing assets while cutting down costs to appease investors. (Source: Alaskajade/Shutterstock.com)

For today’s oil and gas operators, free positive cash flow is the new black. Over the course of the past year or so, operators have been cutting spending, primarily in their drilling activities and turning to optimizing their production in an effort to please Wall Street and bring back skeptical investors who have pulled back the reins on investing in energy. A recent Drillinginfo report stated that funding raised in the energy industry through public equity and debt offerings declined by 36% year-over-year.

However, the nature alone of unconventional oil and gas production doesn’t lend itself to long-term drilling and completion activity cuts. Shale wells bring on extraordinary amounts of oil and gas early on but decline sharply and quickly. For an operator to maintain any semblance of high production, new wells are inevitable.

“What operators have always had at their disposal is to just try to increase the drawdown of existing wells,” said Paul Mahoney, president of production and automation technologies for Apergy. “You get the high rates generated by increasing the drawdown, but that’s not really sustainable over the long term if production needs to grow.”

As Mahoney pointed out, drilling rigs and completion designs have become much more efficient, with fewer rigs needed to produce more oil. Since the beginning of 2015, the number of horizontal drilling rigs has declined by 47%, according to BHGE, but the amount of oil per barrel produced each day in the U.S. has increased by 30% during that same period, according to the U.S. Energy Information Administration.

So the industry has proven it can do more with less. But how much more with how much less remains to be seen. If operators continue the cycle of cutting drilling expenses, it’s likely they will turn to the proliferation of drilled but uncompleted wells (DUCs) in North American shale fields or leverage reentries for underperforming wells.

“You can’t get away from the fact that there is a decline rate among unconventional wells,” Mahoney said. “If you really want to move the needle on production, you’re going to have to do some reentries or complete some DUCs or drill new wells. The element of just driving higher production with a stronger drawdown is not sustainable.”

The pipeline project has faced resistance from the United States, which says the pipeline will increase Europe's reliance on Russian energy.

Underinvestment and maintenance problems have slowed down efforts by Angola and Nigeria to pump more.

Carsten Fritsch, analyst at Commerzbank, said the surge in oil prices was due to a tight market, as shown by the 12-month forward curve and the premium at which the first-month futures contract is trading to the second.