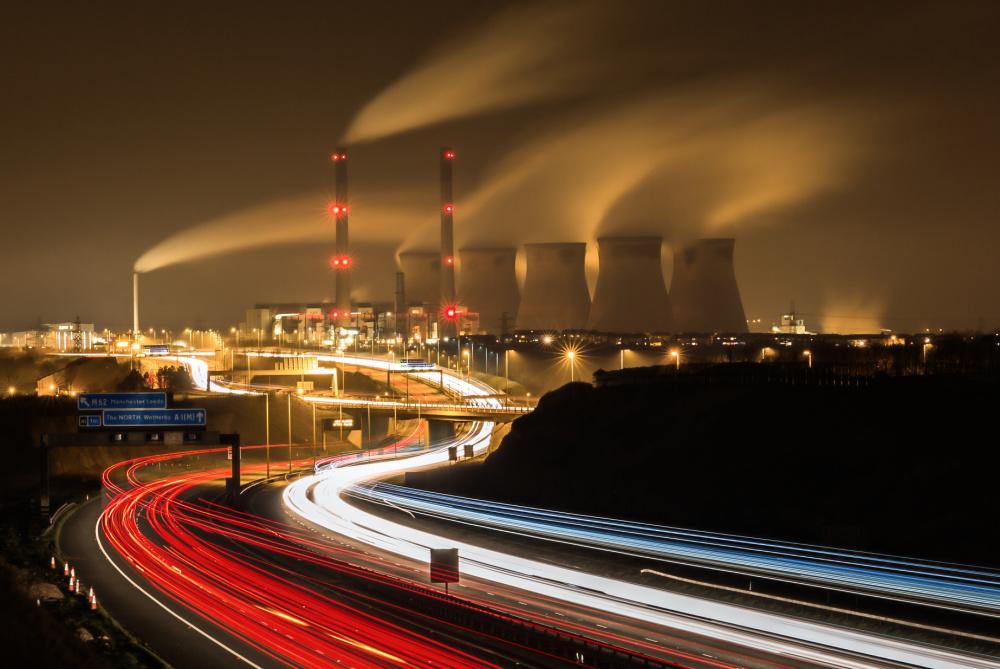 light trail source shutterstock_1391428199.jpg: In the energy industry’s mad push to decarbonize, CCUS has emerged as an important emissions reduction technology that can be applied across the energy system, according to the IEA. Pictured, Ferrybridge power station light trails. (Source: Shutterstock.com)

The planned global capacity pipeline for carbon capture, utilization and storage (CCUS) projects has reached 905 million tonnes per annum (mtpa), Wood Mackenzie said, with over 50 new projects announced during the second quarter 2022. The bulk of current capacity resides in the U.S. and Canada, but by 2030 capacity in Asia and Europe will be notably higher.

Currently, North America accounts for over 67% of current global CCUS capacity with activity mainly focused in Alberta, the U.S. Gulf Coast and Midwest, the consultancy announced Aug. 26, in a press release promoting its ‘CCUS Market Update for Q2 2022’ report. 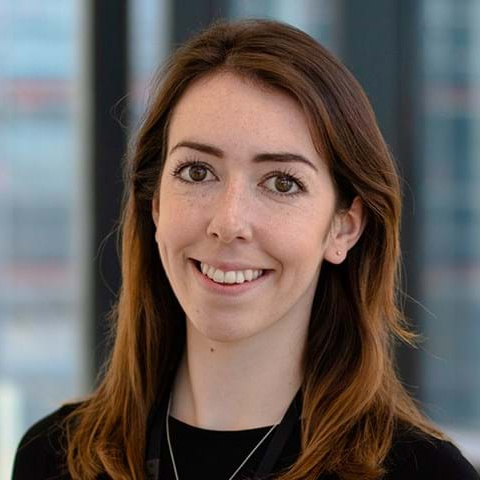 “We expect 2022 to be a pivotal year for CCUS, with many countries formulating strategies, policies and regulation to support its deployment.”—Lucy King, Wood Mackenzie

By 2030, North America’s share of planned global capacity—defined as projects in construction, advanced development, early development, delayed pre-development and hypothetical—will decline to around 50% as CCUS projects rise across Europe and Asia.

Progress during the quarter was achieved in areas such as licensing and permitting for geological CO₂ storage, Wood Mackenzie said. Countries including Norway, Russia and Australia saw increases in licensing activity while the U.K. launched its first CO₂ storage licensing round which consisted of 13 areas across the North Sea.

By 2040 and into the decade, China and Southeast Asia are expected to see the biggest demand for CCUS but will require further regulatory and policy implementation, the consultancy advised.

The IRA and CCUS

In the energy industry’s mad push to decarbonize, CCUS has emerged as an important emissions reduction technology that can be applied across the energy system, the International Energy Agency said on its website.

The IRA “will further accelerate the U.S.’ planned CCUS capacity pipeline, which is currently at almost 250 mtpa,” said King, who authored the report. “It will incentivize smaller-scale capture projects, attract more industries and promote investment into technologies including direct air capture.”

While upward momentum in the CCUS pipeline remains positive, more progress is still needed to achieve greenhouse-gas targets set for 2050 with seven-fold growth in capacity deemed necessary to hit the net-zero target, according to Wood Mackenzie report.

“The biggest challenge is the lack of embedded policy and regulation for CCUS projects. For most countries, the rate of growth and demand for CCUS is outpacing the respective government’s ability to legislate,” King said. “Despite this, we expect 2022 to be a pivotal year for CCUS, with many countries formulating strategies, policies and regulation to support its deployment.”

The IRA mark's the largest investment in clean energy in the U.S.’ history, the Department of Energy (DOE) announced earlier this week in a statement on its website.

“Along with its signature companion laws the CHIPS and Science Act and the Bipartisan Infrastructure Law of 2022, the final pieces necessary to reshape our economy for the future and rewire the energy sector that powers it, [the IRA will] position the United States to lead the global clean energy market,” the DOE said.