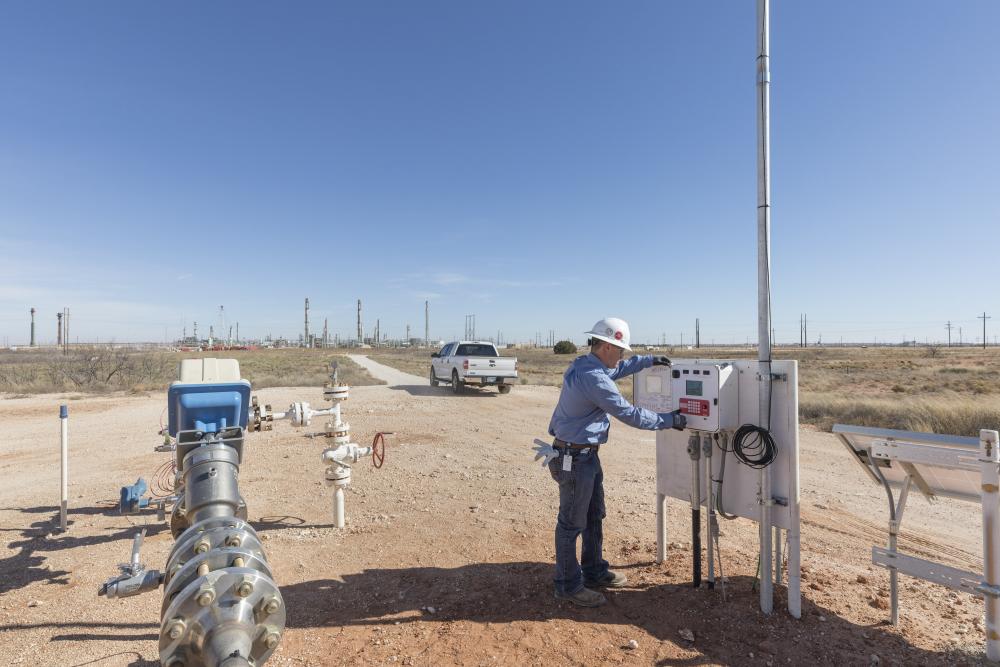 Occidental produced more than 150,000 boe/d in its Permian Basin operations through the use of CO2 EOR. (Source: Occidental Petroleum)

In an industry environment in which production hallmarks like IP30 indicate the success of a development,sustained production over a longer period of time isn’t particularly in vogue—especially where private equity is involved. The industry attitude of producing as much as possible as quickly as possible has pushed tertiary recovery to second tier status.

Despite CO2 EOR uplifting recovery rates from about 40% in most U.S. fields to as much as 60%, according to Denbury Resources, rapidly declining development costs for both onshore and offshore projects have relegated EOR to the bench.

According to a report issued in November 2018 by the International Energy Agency (IEA), the number of global EOR projects has grown from 237 in 2000 to 375 in 2017—an increase of 58%—but the amount of oil produced by EOR methods has mostly remained steady at 2% of the global supply during that time.

The report’s authors cited a lack of resources among the reasons why there isn’t much of an appetite among producers today to pursue EOR projects. It also often comes down to economics.

“There is a current preference in the upstream industry for projects that can generate faster returns,” the IEA report stated. “An EOR project requires time to plan, test and implement, and generates incremental production only in the latter stages of a field’s lifetime.”

Despite the reticence of much of the industry to adopt EOR, a handful of operators continue to prioritize EOR and make it a part of their operations. Onshore producers, such as Hess, EOG Resources, Occidental Petroleum, Denbury Resources and, despite its primary business as a pipeline company, Kinder Morgan, all leverage EOR methods in their production strategies with varying degrees of priority. Chevron and BP, among others, apply various EOR methods to their offshore activities as well.

And with the creation of the new 45Q credit, or FUTURE Act, EOR could be more appealing. The mandate,put into action last year, provides a tax credit of$35/tCO2 that can be applied for EOR projects.

“The FUTURE Act also helps the development of new technology to open up future possibilities for both EOR and carbon capture,” said Richard Jackson, senior vice president of operations support at Occidental. “As more CO2 becomes available, for not only EOR but other utilizations, this increased demand will result in the advancement of safe and economic CO2 capture and utilization projects, enabling technology, efficiency and economic improvements, which is exactly the legislation’s objective—all while reducing CO2 emissions.”

EOR in the Permian

Occidental is the leading Permian Basin operator utilizing EOR methods. According to its website, Occidental injects more than 26.9 Bcm (950 Bcf) of CO2 into oil reservoirs in the Permian. The company states its EOR practices can increase ultimate oil recovery by 10% to 25% in the fields in which it is deployed. Through June 2018, Occidental was producing 153,000 boe/d through CO2 EOR.

Jackson said Occidental has created value in EOR by focusing on geoscience and reservoir engineering to ensure that the reservoir is understood and managed at a detailed level over many years for maximum recovery.

“From a cost standpoint, the ability to safely manage production costs, facilities and pipelines over many years,and with good mechanical integrity, requires us to be proficient at both engineering and operations,” he said.“Occidental has over 20,000 wells in the Permian, which requires efficient management of detail at high volume.”

“EOR provides opportunities to find significant additional recovery in development areas that already have infrastructure and operating capability,” he said. “This provides an advantage in incremental development costs.”

One of the challenges for Occidental is acquiring enough CO2 for use in the vast number of wells in which it wants to apply EOR.

“We have a lot of running room to grow in terms of EOR projects if [Occidental] could just get more CO2,”Cedric Burgher, Occidental CFO and senior vice president,said during the company’s fourth-quarter 2018 investor presentation. “It’s kind of the irony in today’s world where most people want to eliminate CO2 emissions,and we just can’t get enough CO2 commercially to our locations. And it’s an area we’re focused on.”

EOR in the Eagle Ford

Last year Denbury Resources—already one of the leaders of EOR production—doubled down on its approach by acquiring Penn Virginia, along with its acreage in the Eagle Ford, for $1.7 billion. The deal allows Denbury to apply its CO2 EOR recovery practices in the Eagle Ford’s Gonzales County, which lies in proximity to the company’s CO2 infrastructure in the Gulf Coast. Denbury has 12 EOR projects underway.

“The performance of these EOR projects has been remarkable, with the projected increase in EUR ranging from 30% to 70% above primary recovery,” said Denbury CEO Chris Kendall during the company’s third-quarter 2018 investor call. “Applying that factor across the prospective portions of Penn Virginia’s acreage,we believe that incremental recovery of 60 million to 140 million barrels is possible.”

Kendall said Denbury has identified more than 400 producing wells it acquired in the Penn Virginia deal that are candidates for EOR. The company has begun planning a series of pilots across the oil window and has targeted 2021 for full development. He added that Denbury is applying some of the lessons learned from previous EOR methods deployed in the Eagle Ford as well as its own analysis for its latest project.

According to the IEA, EOR projects are likely to remain modest through the mid-2020s as U.S. shale continues to dominate global production and Canada and Brazil emerge as larger contributors. But the IEA predicts that during the latter part of the decade, EOR could become more favorable.

“By then, a greater number of regions and countries also have become mature production provinces and are more inclined to pursue efforts to maintain production or slow declines by supporting EOR developments,” the IEA report stated.

The IEA estimates that between 2025 and 2040, total EOR production will increase from 2.7 MMbbl/d to 4.5 MMbbl/d and account for 4% of global production.Jackson said EOR also may become more attractive in oil production as the industry moves toward a low-carbon future.

“As we look toward a lower-carbon economy, CO2 EOR has the ability to produce a low carbon oil barrel as it inherently sequesters a significant amount of CO2 when compared to the emissions associated with that barrel of oil,” he said. “It can be done commercially, at scale and, most importantly, it is done today.” 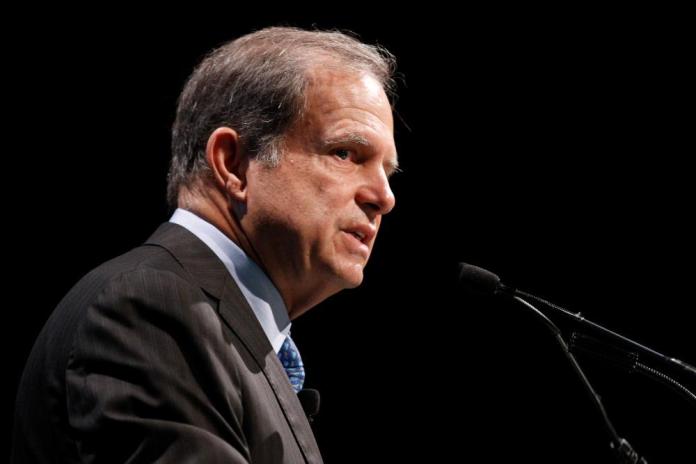 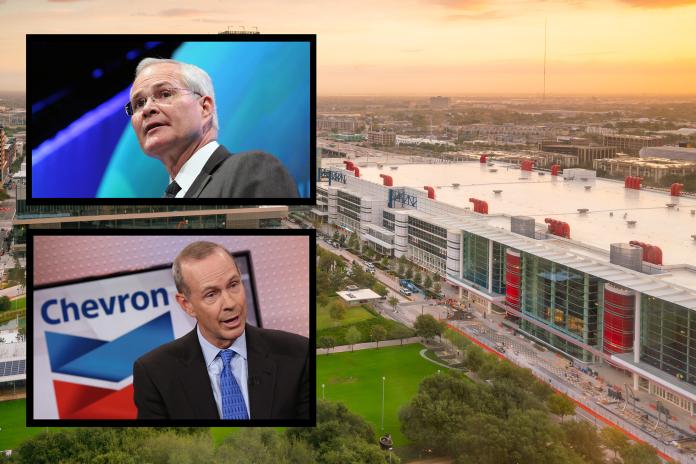