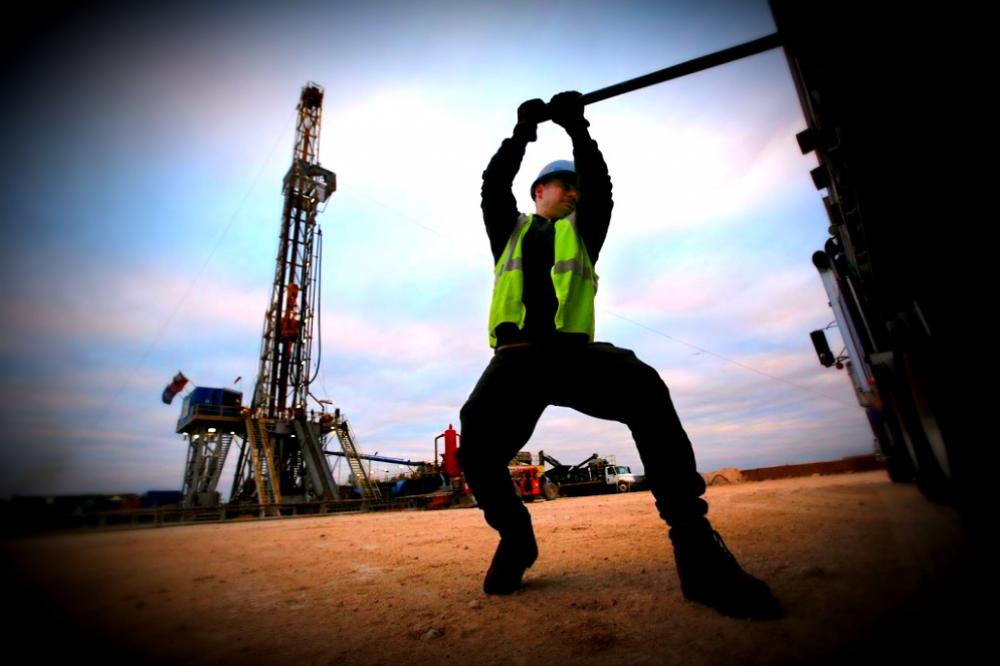 After narrowing its focus solely on the Permian Basin within the past year, Pioneer Natural Resources now boasts a roughly 680,000 net-acre position located in the Midland Basin. (Source: Hart Energy)

Already a trimmed-down version of its former self with assets across Texas, Pioneer Natural Resources Co. is still finding ways to high-grade its pure-play portfolio in the Permian Basin.

On Aug. 6, the Irving, Texas-based independent revealed a recent divestiture of Permian acreage in the one area that CEO Scott Sheffield said will outlive all other U.S. shale basins. An undisclosed buyer, which Sheffield said was private equity backed, agreed to buy the noncore Pioneer assets comprised of roughly 3,300 net acres in northern Martin County, Texas, within the Midland Basin.

The sale, announced alongside its second-quarter results, was for about $20,000 per acre, or $66 million total. During Pioneer’s earnings call on Aug. 7, Sheffield noted the transaction was the company’s first noncore asset sale in the Permian Basin since a deal in 2017 and is eager to do more.