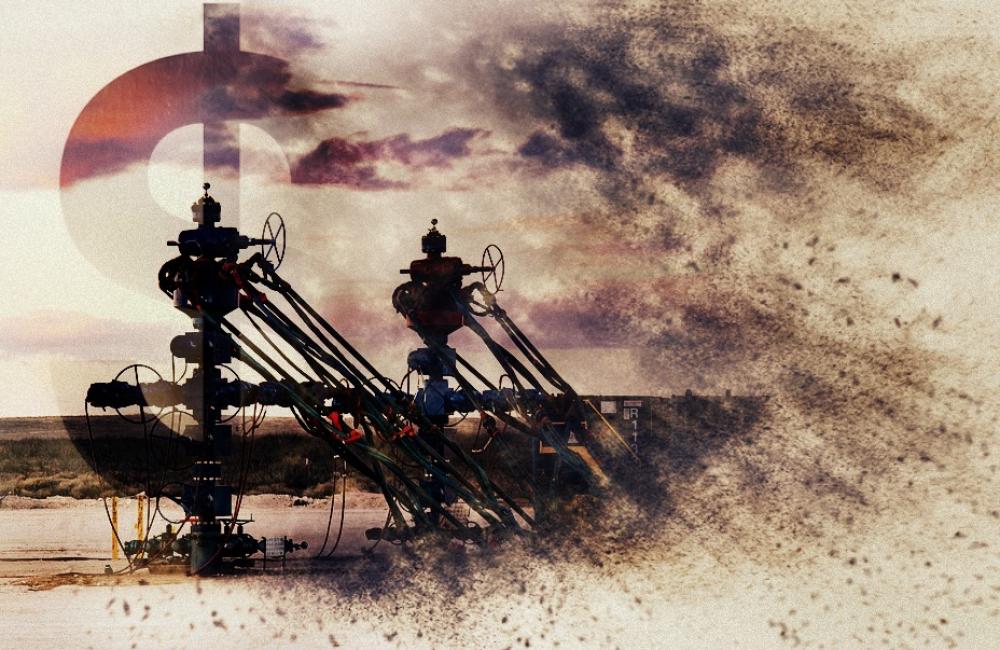 Pioneer said an undisclosed buyer will acquire the acreage with an average production of about 1,500 barrels of oil equivalent per day for $266 million. The amount of acreage was not disclosed but the company had been evaluating offers for 20,500 net acres in Martin.

The sale of the Martin acreage comes after January agreements to sell 5,600 net acres in Upton and Andrews counties, Texas for $63 million in gross proceeds.

The sales, along with ongoing acreage trades, continue “to advance the high-grading of Pioneer’s premier acreage position in the Midland Basin,” the company said.

The company has set its 2017 capex at $2.8 billion for drilling and completions. The company plans to fund its drilling program with cash flow of $2.2 billion and cash on hand.

The sale works out to about $10,500 per acre, which “appears quite reasonable given very limited drilling history on the acreage,” said David Deckelbaum, an analyst at KeyBanc Capital Markets, in a March 15 report.

Pioneer holds more than 200 vertical wells on the position but has yet to drilling a horizontal well and excluded it from its development plans.

After the sale closes, Pioneer’s liquidity should improve to $4.2 billion in first-quarter 2017, “easily supporting our modeled $512 million outspend [of cash flow] at strip [prices] in 2017,” he said.

Pioneer’s estimated outspend may be as high as $535 million in 2017, said Gordon Douthat, senior analyst at Wells Fargo Securities.

Pioneer said they planned to divest or trade 13,000 net acres purchased from Devon because they were not considered in the core Sale Ranch area.

“While the acreage count included in today's announcement is different” Pioneer’s implied sales prices of the 13,000 acres it wanted to sell equates to $10,000/acre.

“Pioneer's net cost of acquisition from Devon comes out to $17,700/acre, still very favorable for core assets relative to recent transactions in the area,” Douthat said.

The sale is expected to close by the end of April.

2022-09-13 - The fire apparently occurred at one of some 20 active wells in Iran’s Shadegan oil field, which has an estimated total production capacity of about 70,000 bbl/d.