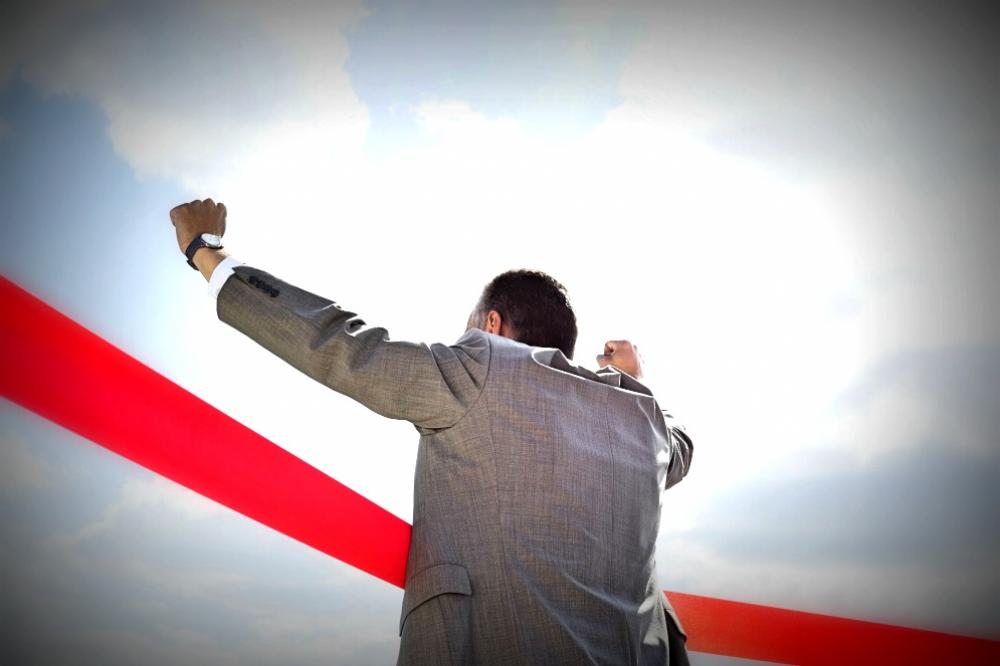 In total, Pioneer has sold roughly $1 billion worth of assets located outside the Permian Basin after embarking on its pure-play goal over a year ago. (Source: Shutterstock.com)

Pioneer Natural Resources Co. completed its transformation into a pure-play Permian Basin company with the sale of its remaining South Texas assets for up to $475 million.

Ensign, backed by Warburg Pincus LLC and Kayne Anderson Capital Advisors LP, paid $25 million at closing for the assets. Pioneer expects to receive the remaining $450 million contingent on future commodity prices between 2023 and 2025.

At that price, Pioneer effectively gave away its Eagle Ford Shale assets, according to Gabriele Sorbara, principal and senior equity analysts with Williams Capital Group LP.

Sorbara noted he had estimated Pioneer’s assets were worth between $200 million and $250 million. Though, he added the sale reduced the company’s cost structure burden and completed its pure-play transition.

“Overall, while the price tag is clearly disappointing, the company removed the significant operating costs from the minimum volume commitments [although, 80% of the forecasted remaining minimum volume commitments is carried as a liability on Pioneer’s balance sheet] and transitioned the company to pure-play Midland Basin operator,” he said in a research note on May 7.

The assets sold represent all of Pioneer’s remaining interests in the field, including all of its producing wells and the associated infrastructure. With the divestment, Pioneer achieves its Permian pure-play goal, which the company has been working toward for over a year.

In total, Pioneer has sold roughly $1 billion worth of assets located outside the Permian Basin. As a result, the company is left with about 680,000 net acres in the Midland Basin with a resource base of more than 10 billion barrels of oil equivalent.

“With the Eagle Ford divestiture closed, Pioneer is now a ‘pure-play’ Permian company, with decades of high-margin drilling inventory,” Scott D. Sheffield, Pioneer president and CEO, said in a statement on May 6. “The actions we are undertaking position us for success now and into the future, delivering strong results and increasing shareholder value. We plan to increase our dividend to approximately a 1% yield, underscoring our commitment to returning capital and continuing our journey of enhancing shareholder value.”

Sheffield, Pioneer’s founding CEO who had retired in 2016, returned to his former role earlier this year.

“Not only would the transaction provide cash proceeds, but it would reduce the company’s capex burden going forward,” he said.

Pioneer anticipates to execute the sale of midstream assets this year. The sale of Pioneer’s remaining South Texas assets to Ensign is expected to result in a pretax noncash loss of $400 million to $550 million during the second quarter of 2019, according to the company press release.

Ensign was formed by CEO Brett Pennington, who previously served as senior vice president at Murphy Oil Corp., in late 2017 in partnership with Warburg Pincus. As part of the acquisition from Pioneer, the company has also secured an equity commitment from the Kayne Private Energy Income Funds.

“We are excited to announce our first acquisition. These assets include both meaningful existing production and years of attractive drilling inventory,” Pennington said in a statement May 7. “We will continue to evaluate additional acquisition opportunities in the Eagle Ford and look forward to working with our equity sponsors to create value.” 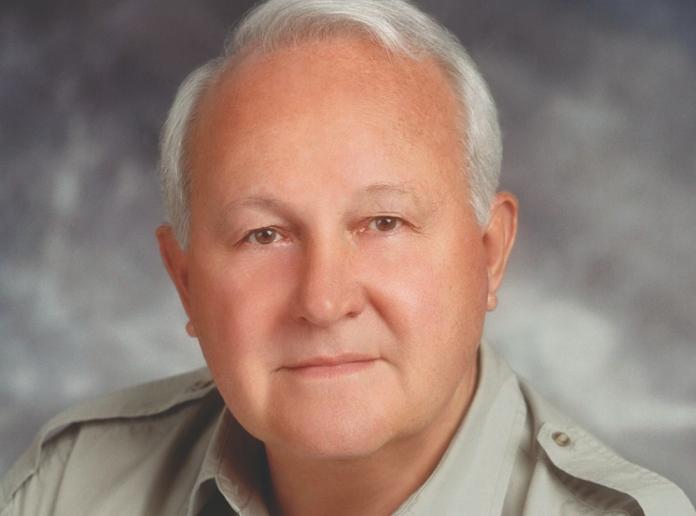 2022-06-24 - Curtis Mewbourne founded his company, Mewbourne Oil, in 1965 and grew it over the years into one of the largest closely held oil companies in the U.S. focused in the Permian and Anadarko basins. 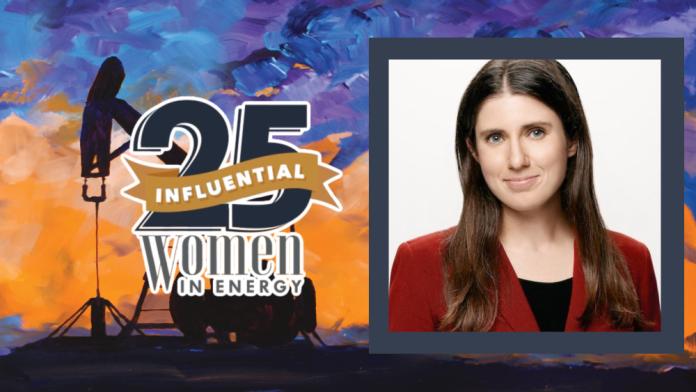 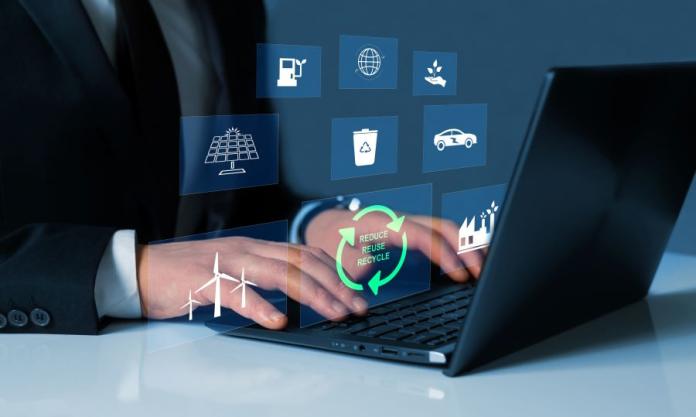 How Carbon Management Transparency is Changing with Investor Guidelines

2022-06-01 - EIV Capital’s David Finan shares how investors are deciding which carbon management practices are worth pursuing, as well as the trillions of dollars of capital needed to reach net zero.