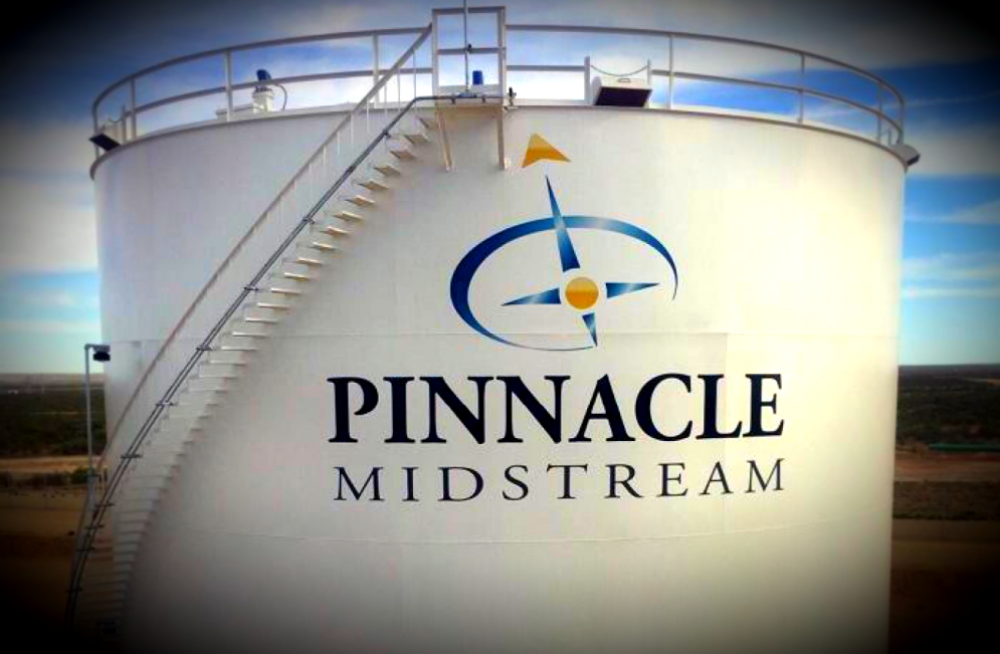 Formed in early 2019, Pinnacle Midstream II is pursuing midstream opportunities across the Lower 48 with an initial focus on the Permian Basin and Eagle Ford Shale. (Source: Pinnacle Mistream LLC)

In the release, Pinnacle also announced a 15-year gas gathering, processing and purchase agreement with DoublePoint Energy pursuant to which DoublePoint agreed to dedicate certain of its leasehold acreage related to natural gas production in the Midland Basin to Pinnacle, which will serve as an anchor of Pinnacle’s greenfield build.

In a statement commenting on the agreement with DoublePoint, Pinnacle Midstream II CEO J. Greg Sargent said: “We are extremely excited to have the opportunity to team up with DoublePoint, one of the region’s premier and most active producers.”

Headquartered in Fort Worth, Texas, DoublePoint currently holds more than 95,000 net acres in the core of the Midland Basin. The company was formed in 2018 through a partnership between Double Eagle Energy Holdings LLC and FourPoint Energy LLC.

“DoublePoint has some of the best and proven acreage in the basin,” Sargent continued. “We believe the Pinnacle Dos Picos System’s strategic location will be a game changer for DoublePoint and many other producers operating in the Midland Basin.”

Pinnacle Dos Picos Gathering System is expected to come into service in the second quarter of 2021.

In addition to supporting the extensive multiwell pad development taking place in the Midland Basin, Pinnacle said the gas gathering system was designed with expansion in mind and the company is engaged in discussions with other producers regarding additional dedications and services.

Pinnacle Midstream II is backed by growth capital from management and Energy Spectrum Capital, a Dallas-based venture capital firm focused on lower-middle-market companies that acquire, develop and operate energy infrastructure assets in North America. Since its inception in 1995, Energy Spectrum has raised more than $4.5 billion of equity capital across eight funds. 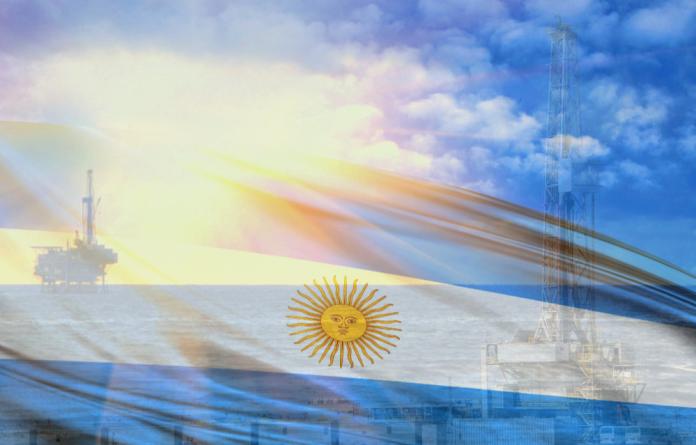 Analysts are optimistic about Argentina's offshore oil and gas sector, while concerns surround development of the Vaca Muerta Shale.