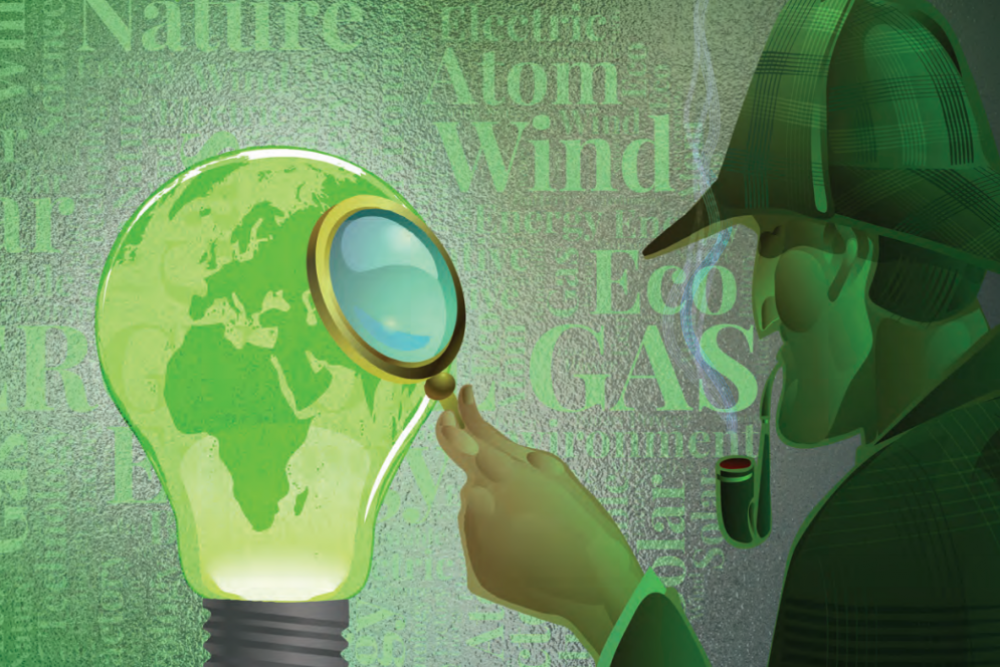 Forecasts are now commonly made, often rhetorically and without evidence, that we should expect to see a rapid decline in future costs for wind/solar/battery technologies that continue the gains already achieved. The first two decades of commercialization, after the 1980s, saw a greater than tenfold reduction in cost of solar and wind hardware. But the path for further improvements won’t emulate the past. Instead, it now follows what mathematics call an asymptote; or, put in economic terms, improvements are subject to a law of diminish­ing returns where every incremental gain yields less progress than in the past (Figure 1).

This is a normal phenomenon in all physical systems. Throughout history, engineers have achieved big gains in the early years of a tech­nology’s development, whether wind or gas tur­bines, steam or sailing ships, internal combus­tion or photovoltaic cells. Over time, engineers manage to approach nature’s limits. Bragging rights for gains in efficiency—or speed, or oth­er equivalent metrics such as energy density (power per unit of weight or volume)—then shrink from double-digit percentages to frac­tional percentage changes. Whether it’s solar, wind tech or aircraft turbines, the gains in per­formance are now all measured in single-digit percentage gains. Such progress is economical­ly meaningful but is not revolutionary. 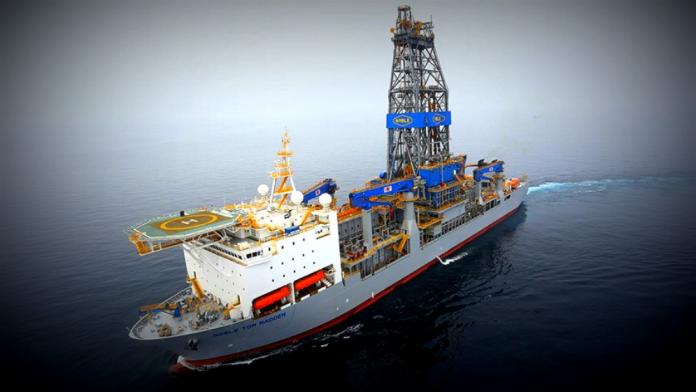 Bulgaria has given permission to Shell to transfer 20% of the rights to explore a block off its Black Sea coastline for oil and gas to Spain’s Repsol.