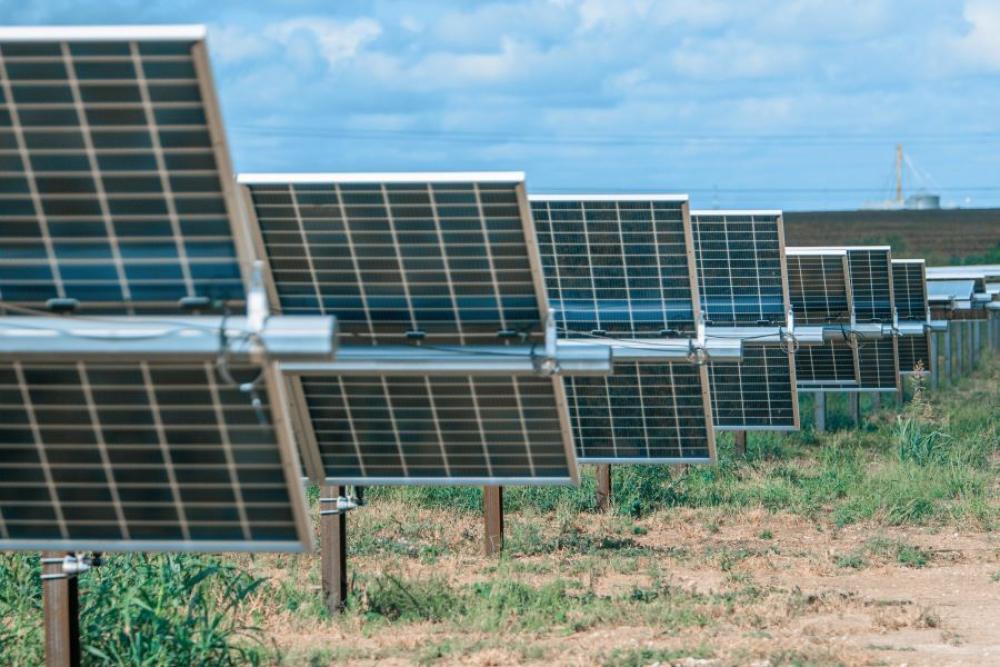 Located 65 miles southwest of Dallas in Hill County, Texas, the Sun Valley facility will supply P&G with 530,000 MWh of renewable power annually once production commences later this year - the equivalent of enough electricity to power one-third of the homes in Cincinnati, Ohio.

P&G's largest global solar energy agreement to date is part of the company's plan to reach net-zero greenhouse-gas emissions by 2040, as the plan is anticipated to remove over 367,000 metric tons of CO2e each year from the electricity grid.

"Partnering on new renewable power projects brings long-term, zero emissions renewable electricity on-line and is an important strategy to help us achieve our goal of purchasing 100% renewable electricity." P&G vice president of global sustainability Jack McAneny commented in the release, adding that the company is excited to work with ENGIE on this project and others.

The companies expect the Sun Valley project to generate approximately $8 million in tax revenues, as well as an additional $18 million in revenues for the Abbot school districts to support educational infrastructure and teachers.

As construction is underway, it has created 300 to 400 temporary jobs, along with six permanent roles, to help boost local operations.

Additionally, the project will support the local ecosystem by growing vegetation that supports pollinators like bees and butterflies and by allowing 1,500 head of sheep to graze at the site to manage the vegetation around the solar installation.

"We are very much in the 'era of renewables' and the clear targets set by P&G reflect the acceleration of that trend," ENGIE North America chief renewables officer Dave Carroll said. "These are long-term projects that will not only produce renewable power, but provide jobs, tax revenues and economic growth, and we are privileged that the Hill County community is part of this journey."