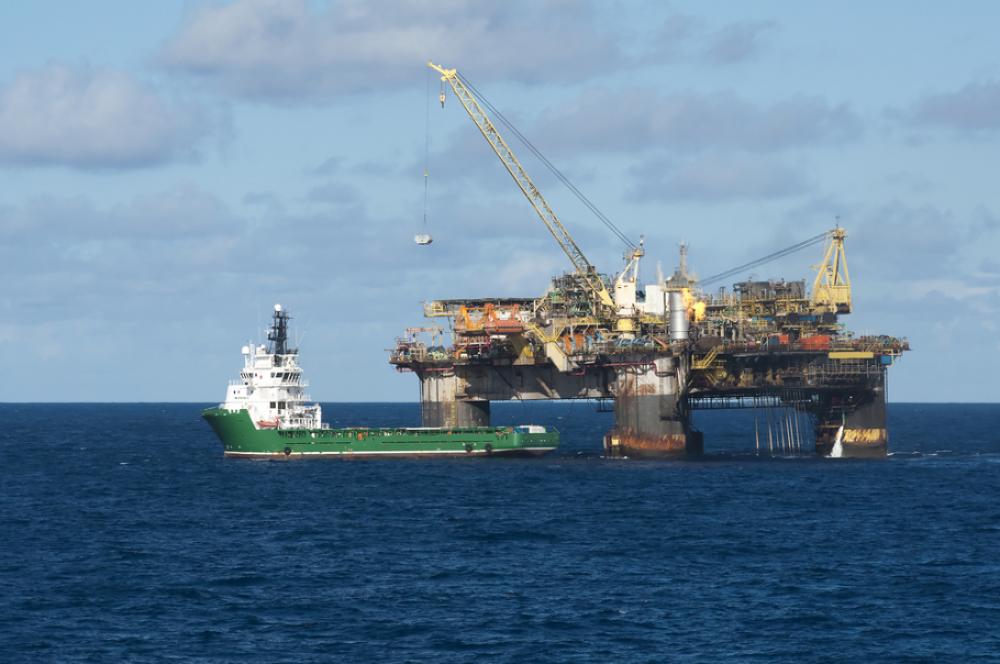 RIO DE JANEIRO—Petrobras is intensifying its divestment plan, offering rights to develop shallow-water and onshore oil fields to companies looking to enter or expand their presence in the country’s E&P industry.

The Brazilian state-owned oil company plans to sell rights to 30 oil fields in the Campos, Santos, Potiguar, Ceará and Sergipe-Alagoas basins. Onshore, Petrobras intends to sell 50 oil fields in the country’s northeastern states of Bahia and Rio Grande do Norte.

Most of the fields are mature areas, with an average of more than 40 years of activities.

The divestment announcement represents another episode in the company’s strategy to reduce its $96 billion of debt. The company expects to raise $21 billion through the sale of the shallow-water and onshore assets by 2018.

“Our initiatives aim to increase the company’s efficiency and competitiveness in the global oil and gas market,” Petrobras CEO Pedro Parente said in August during a meeting with investors in São Paulo, Brazil.

Of the shallow-water oil fields, there are some iconic areas such as Guaricema, located in Campos Basin, the first offshore oil field discovered in Brazil 50 years ago, and Santos Basin’s Merluza and Lagosta fields. Both oil fields produce 1 million cubic meters of natural gas and 1,500 barrels of condensed gas through the MLZ-1fixed platform.

All of these fields made a small contribution to Brazil's total oil and gas output. In July, oil production reached 2.623 million barrels per day on average, while gas production hit 115 million cubic meters per day on average. The market expectation is that this growth trend will continue, enabling Petrobras to raise its target for 2017.As operators and suppliers evaluate how they can benefit from the new fields to be auctioned this year in Brazil, the country’s shallow-water mature fields could hold opportunities, thanks to technology for recovering hydrocarbon resources in mature areas.

“With the use of high-performance computing, we expect to quintuple the data processing capacity and thus increase the accuracy of images and reduce exploratory risks,” Petrobras E&P Manager Mario Carminatti said during an event in Rio de Janeiro.

According to Carminatti, this initiative can provide data processing and improve geoengineering activities as a whole. “Suppliers in Brazil can benefit from the intensification of this technology and meet the demand of the operators for the betterment of upstream activities in mature fields,” he added.

Data reprocessing is the basis of a set of technologies and processes that oil companies have been using to increase the recovery factor of mature fields. Such technologies are vital for Brazil, considering their potential to extend production from mature fields.

As for onshore fields, the Riacho da Forquilha area, located in the state of Rio Grande do Norte, has the most fields to be sold, with 34. Following Riacho da Forquilha, Petrobras intends to sell Buracica onshore fields (seven fields) and Miranga (nine fields), both in Bahia. The daily average oil and natural gas production of the fields was 20,400 barrels of oil equivalent.

The assets sale is welcomed by the industry. But it has a greater meaning. “More than just Petrobras’ business issue, the mature basins have strategic relevance to the economy of Brazil’s northeastern states,” said Marcelo Magalhães, director of the Brazilian Association for Independent Producers of Oil &Gas. “I consider it very important for our industry to resume onshore investments.”

According to the Brazilian Institute of Petroleum (IBP), the entry of new players to the country’s onshore industry can generate investments of roughly $2 billion and almost 200,000 direct jobs. 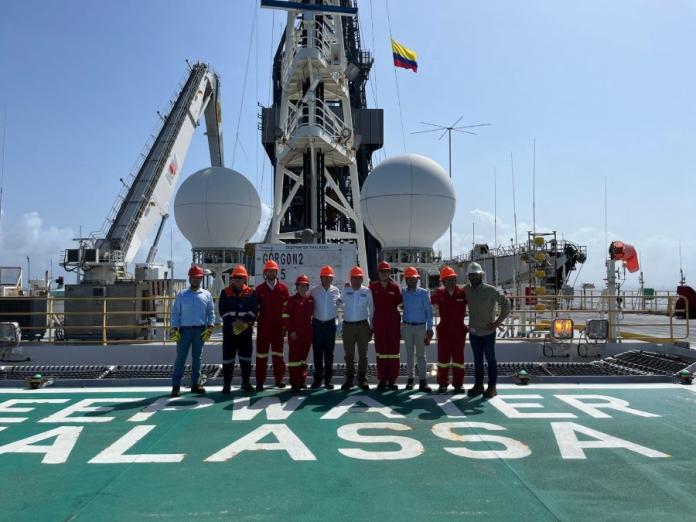