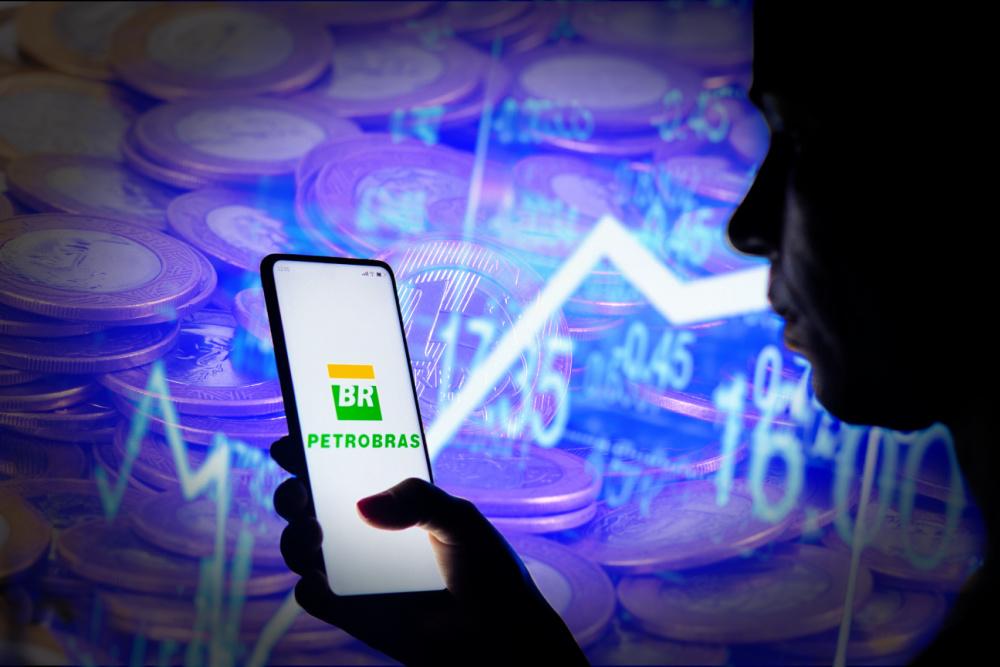 Debt reduction coupled with “the high level of cash generation and solid liquidity” allowed the board to okay the remuneration on July 28, Petrobras announced during its second-quarter webcast. (Source: Hart Energy collage; Petrobras logo by rafapress / Shutterstock.com)

The board of directors of Brazil’s state-owned Petrobras approved a shareholder remuneration of $16.8 billion. Dividend-seeking shareholders couldn’t be happier, including the government which is the majority shareholder.

Debt reduction coupled with “the high level of cash generation and solid liquidity” allowed the board to okay the remuneration on July 28, which is equivalent to $1.2909 per outstanding preferred and common shares (R$6.732003 Brazilian reais), Petrobras announced the same day during its second-quarter webcast.

Dividends and interest on capital will be paid in two equal installments, on Aug. 31 and Sept. 20 and be deducted from the remuneration that will be distributed to shareholders relating to the fiscal year 2022, Rio de Janeiro-based Petrobras said.

Brazil’s President Jair Bolsonaro continues to pressure Petrobras regarding prices for gasoline and diesel amid rising inflation prior to the presidential elections on Oct. 2. Both installment payments will come before voters head to the polls.

Petrobras’ remuneration policy kicks in when gross debt is equal to or less than $65 billion and states the company must distribute to its shareholders 60% of the difference between operating cash flow and investments.

Petrobras pays a minimum mandatory dividend of 25% of its adjusted net income. In addition, preferred shares are entitled to a minimum dividend of 5% calculated on the share of capital represented by this type of shares, or 3% of the share’s equity value—the largest always prevails.

Regardless of Petrobras’ level of indebtedness, the company can, in exceptional cases, pay extraordinary dividends, exceeding the minimum legal mandatory dividend and/or other amounts established so long as the company’s financial sustainability is preserved.

Lower debt has been mainly achieved through debt prepayments and amortizations. As a result, Petrobras’ average debt maturity at the end of June reached 13 years while its gross debt-to-EBITDA ratio reached 0.93 times compared to 1.18 times at the end of March.

Financially, Petrobras’ recurring EBITDA was $20.2 billion, up 34% compared to the first quarter while free cash flow was $12.8 billion, up 61% sequentially, mainly “reflecting the appreciation of Brent prices in the period, better results with oil products and natural gas sales and lower volumes of LNG imports,” Petrobras said. Recurring net income was $9.1 billion, up 9% sequentially.